(Reuters) – DuPont (DD.N) reported a bigger second-quarter loss on Thursday and wrote down the value of its automotive business by $2.5 billion as the industrial materials giant struggles with a prolonged weakness in one of its biggest markets. 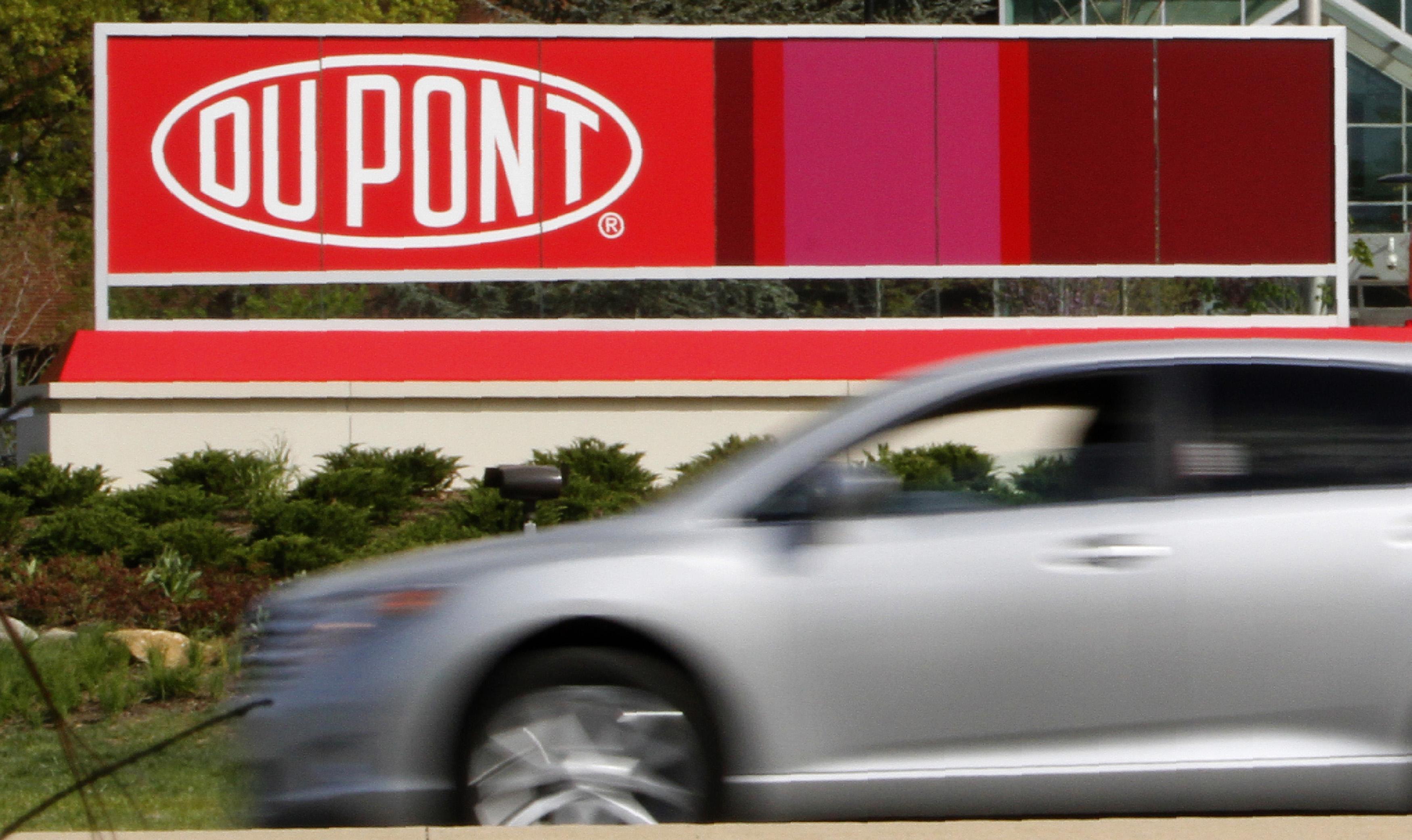 DuPont, which makes materials used in products ranging from engine covers to brake fluid, is heavily exposed to the auto industry, which has been among the hardest hit after the coronavirus lockdowns emptied roads and shuttered car showrooms.

The company, however, beat estimates for both adjusted profit and sales, helped by cost cuts and higher organic sales in its nutrition and electronics units, which benefited from a surge in demand for food ingredients and memory chips.

The company booked the impairment charge under its Transportation & Industrial segment, which reported the sharpest decline in sales at 34%, saying the business was now worth less because of continued weakness in global automotive production.

Even before the outbreak, DuPont had been grappling with lower sales in the unit, particularly due to lower prices for nylon, a stiff plastic used in making auto parts and industrial equipment.

Expecting a modest revival in automotive and residential construction industries, DuPont projected adjusted earnings between 71 and 73 cents for the current quarter, marginally above the 71 cents estimated by analysts according to Refinitiv IBES data.

Net loss available to shareholders, which included the hefty charge, was $2.48 billion, or $3.37 per share, in the three months ended June 30 compared to a loss of $571 million, or 76 cents per share, a year earlier.

The Wilmington, Delaware-based company, once part of the conglomerate DowDuPont that was split up last year, reported sales of $4.8 billion, just above estimates of $4.7 billion.