LONDON (Reuters) – European shares rose for the fourth straight session on Thursday and the euro perched at a two-month high, as businesses returning to work and a 750 billion euro EU stimulus plan outweighed rising U.S.-China tensions. 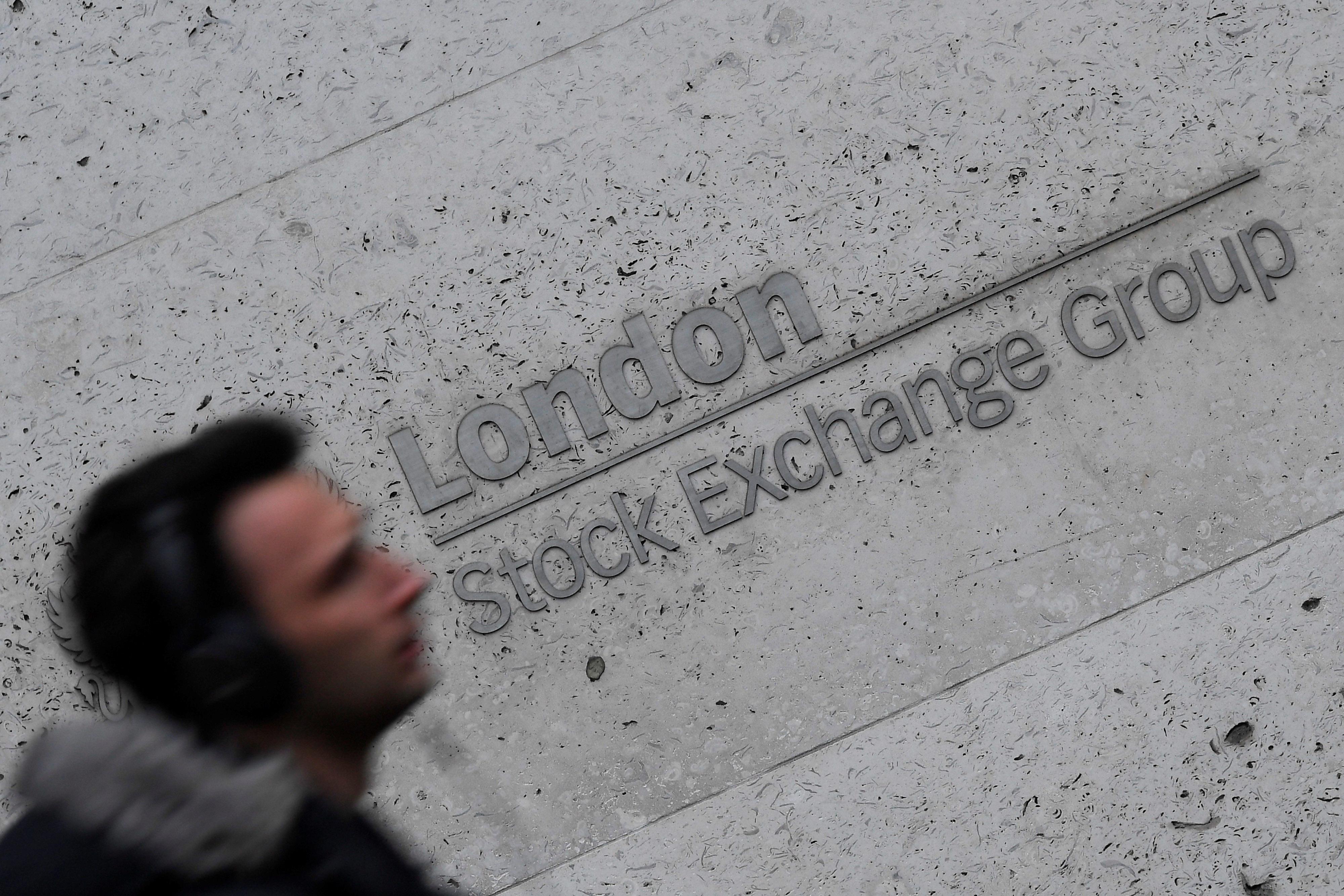 Asian markets had been subdued overnight after U.S. Secretary of State Mike Pompeo had warned Hong Kong no longer warranted special treatment under U.S. law, but there was no stopping Europe.

Traders diving back into the markets after Wednesday’s EU plan to prop up the bloc’s coronavirus-hit economies pushed the region-wide STOXX 600 index up 1% to its highest since early March.

The euro enjoyed the view at $1.1016, having risen to a two-month high. It also held at the near three-month high it had hit versus the neighbouring Swiss franc the previous day, while the dollar was largely quiet.

“With the release now of the European Commission’s plan for COVID recovery, we see there being room for further positivity in Eurozone risk assets, even while the global sentiment is buffeted by China-related tensions,” Mizuho analysts told clients.

“This feeds directly into our expectations for European risk assets to outperform, which will be further helped by a likely expansion of ECB QE next week.”

Overnight, MSCI’s broadest index of Asia-Pacific shares outside Japan had ended flat, having been in positive territory earlier in the day.

Shares in Hong Kong skidded as much 1.75% before ending down a 0.7% as Chinese shares managed to close positive. [.SS]. Japan’s Nikkei had jumped 2.3% though U.S. stock futures lost momentum in Europe to trade only 0.1% higher.

The biggest risk to equities now looks to be the Sino-U.S. relationship, which is likely to worsen after Pompeo had said on Wednesday that China’s plan to impose new security laws in Hong Kong were “only the latest in a series of actions that fundamentally undermine” the city’s autonomy.

“All eyes remain on the U.S.-China relationship,” said Chris Weston, the head of research at Pepperstone, a currency broker. “This is a risk for markets… One questions if the equity markets are too complacent here.”

A punitive U.S. response to China on the issue of Hong Kong could result in a tit-for-tat reaction from Beijing, further straining ties between the world’s two biggest economies and hobbling global growth.

President Donald Trump has said he will announce a response to China’s policies towards Hong Kong later this week.

Yields on 10-year U.S. Treasuries rose slightly to 0.6966%. Although they are up from an all-time low of 0.4980% struck in March, they are still a whopping 120 basis points below highs seen in January.

China’s yuan meanwhile was near a record low of 7.1966 per dollar in international markets due to uncertainty over Hong Kong. In ‘onshore’ trade too, it was nearly at its weakest since the height of the U.S.-China trade war last September.