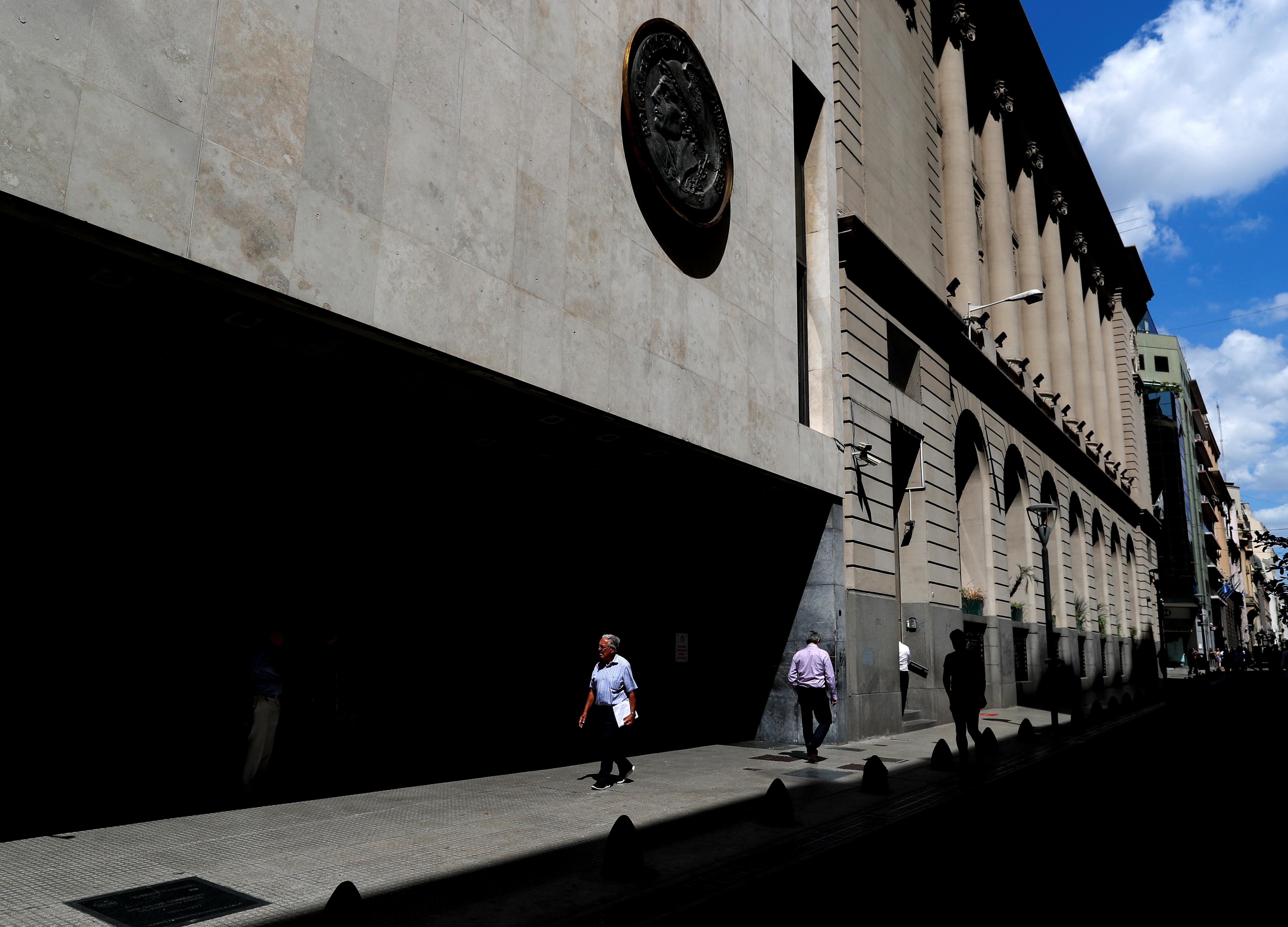 BUENOS AIRES (Reuters) – Argentina’s economy minister said on Friday that a newly received debt restructuring proposal from two creditor groups was a step in the right direction, but still fell short of what the country needed to strike a deal.

The Ad Hoc Bondholder Group, a major creditor committee involved in $65 billion restructuring talks with Argentina, earlier said it made a new “more favorable” proposal alongside a second group of bondholders.

In a statement shared with Reuters, the minister said that the two sides had gotten closer together with recent negotiations but that there was still an important distance to cover.

(This story has been refiled to fix garble in paragraph 2)