NEW YORK (Reuters) – Chipotle Mexican Grill Inc wants to hire another 10,000 employees in coming months as its sales rebound, an official said, one of several big restaurant chains looking to add staff in an economy otherwise dimmed by the coronavirus pandemic. 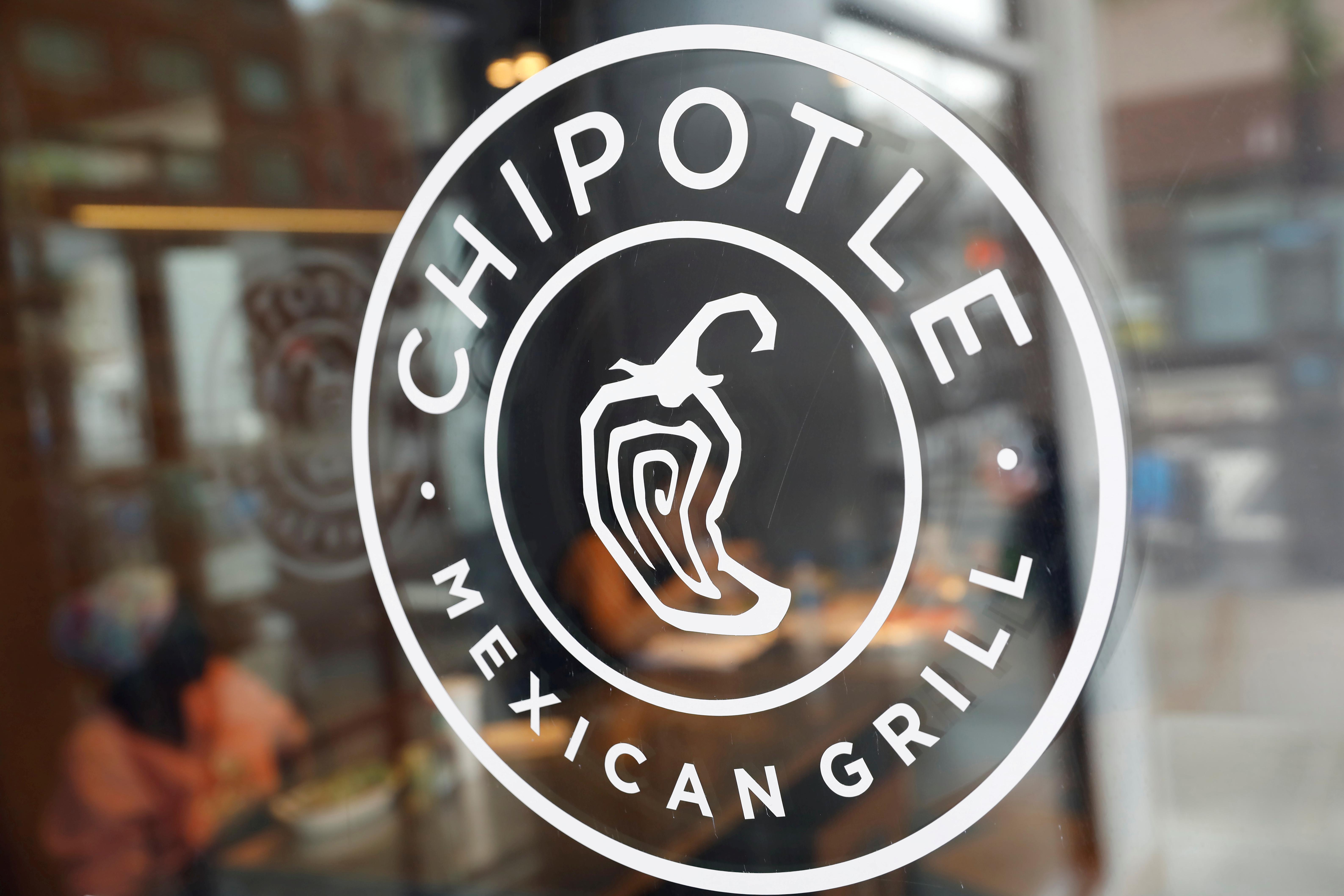 The fast-casual brand, known for its Mexican-inspired bowls and burritos, has already added about 8,000 of the 10,000 employees it targeted when it launched its last major hiring spree in May.

“As we go back into this next hiring season, we’d love to hire another 10,000 because of the growth that’s occurring in the company,” Chief Diversity, Inclusion and People Officer Marissa Andrada told Reuters on Thursday. Chipotle, which employs more than 85,000 people globally, has not announced the hiring expansion.

The company, whose shares are up more than 30% from the start of the year, will also launch a revamped career website by Wednesday, which it planned before the pandemic hit, she said.

Chipotle is not alone. As the economy shows signs of stalling and jobless rolls are growing, McDonald’s Corp, Starbucks Corp and Taco Bell parent Yum Brands Inc are seeing sales recover, and that could leave them needing to hire more cooks and cashiers.

Dunkin Brands Group Inc wants to hire 25,000 new restaurant employees, from front counter staff to managers – even as it plans to close underperforming units, the company said on an earnings call on Thursday.

The moves would follow the expiration of enhanced U.S. unemployment benefits on Friday in the absence of action by Congress.

A March federal aid plan laid out the extra $600-per-week in payments as millions of Americans lost their jobs because of the crisis.

Since then, the country has begun to reopen, but economic progress may have stalled as the outbreak spreads in new areas and many companies slow rehiring. Jobless rolls grew by 867,000, to 17,018,000, during the week ended July 18, the first increase since late May.

Roughly half the of the 12.3 million restaurant and bar workers employed in February lost their jobs in March and April, making the industry among the hardest hit by the pandemic.

Average weekly earnings for restaurant and bar workers was around $400 in May versus about $1,000 for all private sector U.S. workers.

But by mid-July, applicants for manager-level positions surged back, a change that founder Greg Flynn attributed in part to the looming end of enhanced unemployment benefits.

“You are never not looking for people” to hire in fast food, said Barry Friends, a partner at food industry consultant Pentallect. “In the short term, the labor pool is going to be better.”

Papa Johns said last week that it wanted to add another 10,000 workers – after already bringing on 20,000 earlier in the crisis as demand for pizza soared.

Papa Johns needs delivery drivers in particular, said Chief People and Diversity Officer Marvin Boakye in an interview. The company and its franchisees are also hiring truck drivers, as well as workers at restaurants and at quality control centers where the brand’s pizza dough is produced.

The pizza chain has even improved retention versus 2019, though Boakye would not disclose numbers. He said that was because of increased health and safety measures, free online doctors visits during the pandemic and expanded subsidized online college courses – especially as students are not sure whether they will be able to return to campuses in the fall.