FRANKFURT (Reuters) – Germany is in talks to provide Lufthansa (LHAG.DE) with billions of euros in state aid and could take a stake in the airline, which has grounded more than 90% of its fleet due to the coronavirus pandemic, people close to the matter said. 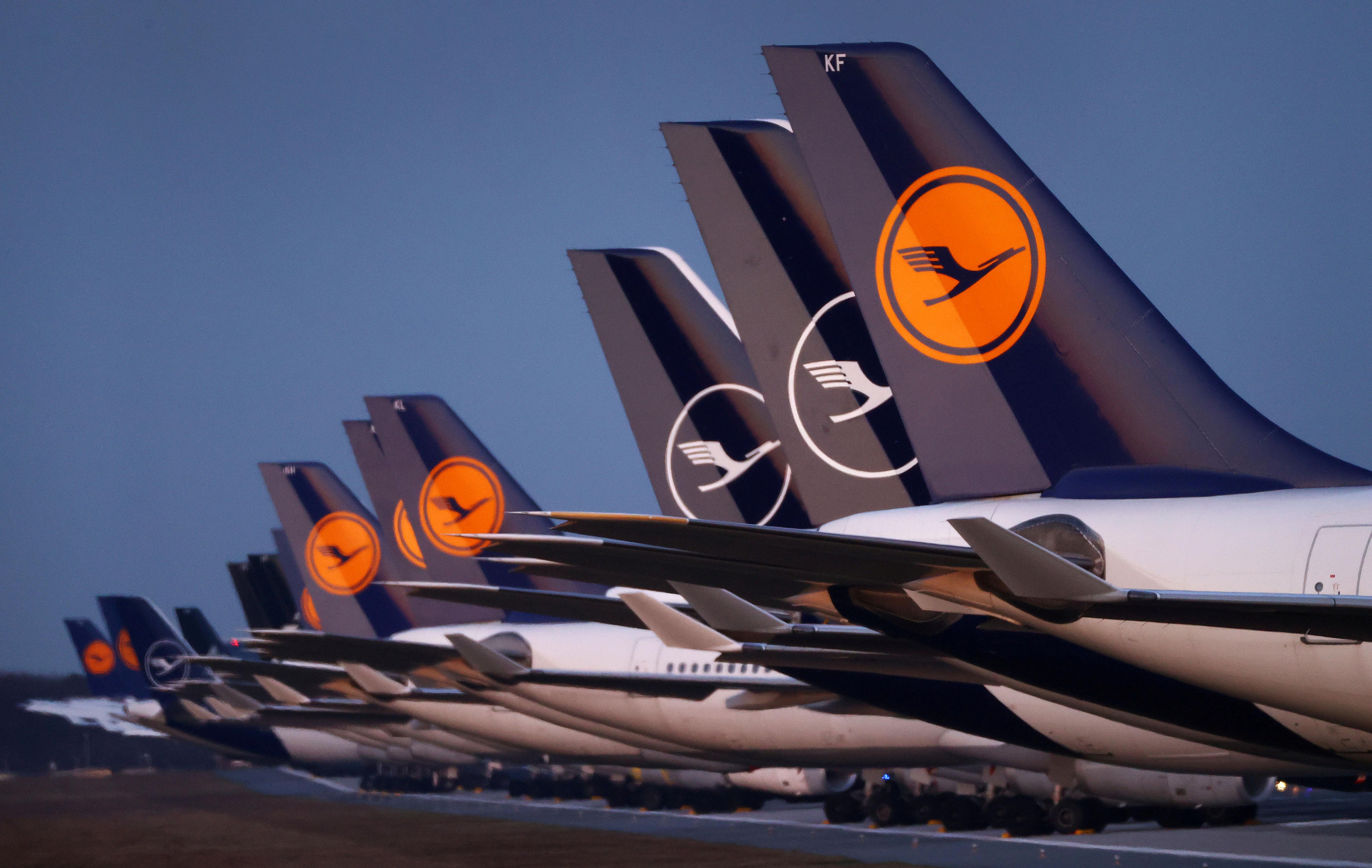 The government and airline are discussing loans as well as a possible equity investment as Lufthansa grapples to cope with Berlin’s order to all but halt its operations, the people said.

“We are in close contact with the federal government to secure our liquidity”, a Lufthansa spokesman said, but declined to comment on the details.

A spokesman for the Economy Ministry declined to comment.

Lufthansa is working with banks including Deutsche Bank (DBKGn.DE) in its talks with the German government, the people said. Goldman Sachs (GS.N) had been well-placed to secure a leading role, but it remains unclear whether the U.S. bank has been mandated, they added.

Last week, Lufthansa said it had not yet applied for state aid but was in talks with lenders and authorities about what kind of help would be possible if needed.

Competitor American Airlines (AAL.O) intends to apply for up to $12 billion in U.S. government aid, executives said in a memo to employees on Monday.

Lufthansa may need state support of a similar magnitude, an industry banker said.

The coronavirus crisis has cut Lufthansa’s sales from passenger flights to almost zero, but shorter working hours as well as lower fees for airports and air traffic control have brought down costs.

Lufthansa has applied for short-time work for around 87,000 crew and ground staff at its core brand until the end of August.

Short-time work is a form of state aid that allows employers to switch staff onto reduced working hours during an economic downturn to keep them on the payroll. It has been widely used by German industry, including its car sector.

With planes unable to fly because of travel restrictions, compounded by a plunge in demand over fears of contagion, airlines worldwide have grounded most of their fleets, and many have said they need government support to survive.

Last week, airlines urged governments to speed up bailoutsto rescue the air transport industry, as they doubled theirestimate of 2020 revenue losses from the health crisis to morethan $250 billion.

Germany stands ready to take over Condor as a deal for the airline to be bought by Polish rival LOT is likely to collapse in the industry turmoil caused by the coronavirus crisis, people close to the matter have told Reuters.

In the United States, the treasury is preparing to provide up to $25 billion in direct grants to the airline industry.

Last week, investors led by Singapore state investor Temasek put together a $13 billion funding package for Singapore Airlines (SIAL.SI) in the single biggest rescue so far for an airline hit by the coronavirus pandemic.