NEW YORK (Reuters) – JPMorgan Chase & Co (JPM.N) is eliminating terms like “blacklist,” “master” and “slave” from its internal technology materials and code as it seeks to address racism within the company, said two sources with knowledge of the move. 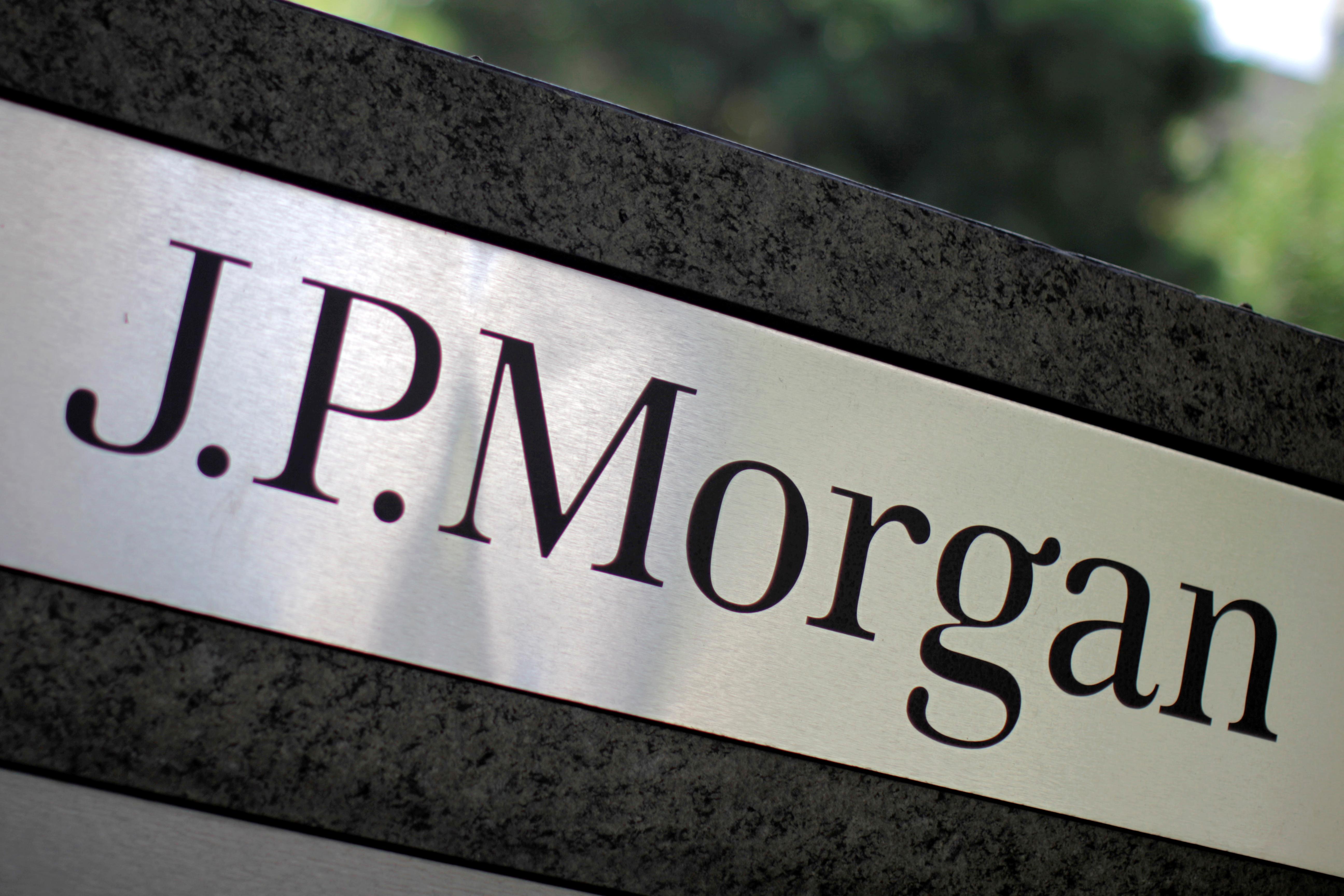 The terms had appeared in some of the bank’s technology policies, standards and control procedures, as well in the programming code that runs some of its processes, one of the sources said.

Other companies like Twitter Inc (TWTR.K) and GitHub Inc adopted similar changes, prompted by the renewed spotlight on racism after the death of George Floyd, a Black man who died in police custody in Minneapolis in May. here

The phrases “master” and “slave” code or drive are used in some programming languages and computer hardware to describe one part of a device or process that controls another.

“Blacklist” is used to describe items that are automatically denied, like a list of websites forbidden by a company’s cybersecurity division. “Whitelist” means the opposite – a list of items automatically approved.

Floyd’s death has sparked a re-examination of words that might carry racial overtones. For example, some realtors are no longer using the term “master bedroom,” and Universal Music Group’s Republic Records stopped using the word “urban” to describe music genres and internal departments or roles.

JPMorgan appears to be the first in the financial sector to remove most references to these racially problematic phrases, and it comes after the bank has said it is taking other steps to promote Black professionals and anti-bias culture training for staff.

Columbia Business School programming professor Mattan Griffel said such terms have long been controversial and can be difficult to change.

The technology that underpins bank operations is often a spaghetti-like mess that results from merged companies, decades-old code and third-party systems, and any change can have cascading effects that are difficult to predict, Griffel said.

Changing these terms within the bank’s code could take millions of dollars and months of work, Griffel said.

“This is not a trivial” investment by the bank, Griffel said. “This kind of language and terminology is so entrenched. It has to (change) and now is as good a time as any.”