(Reuters) – Billionaire investor William Ackman’s hedge fund Pershing Square Capital Management has filed confidentially with U.S. regulators for an initial public offering (IPO) of a blank-check investment vehicle that could raise more than $1 billion and be the biggest of its kind, according to people familiar with the matter. 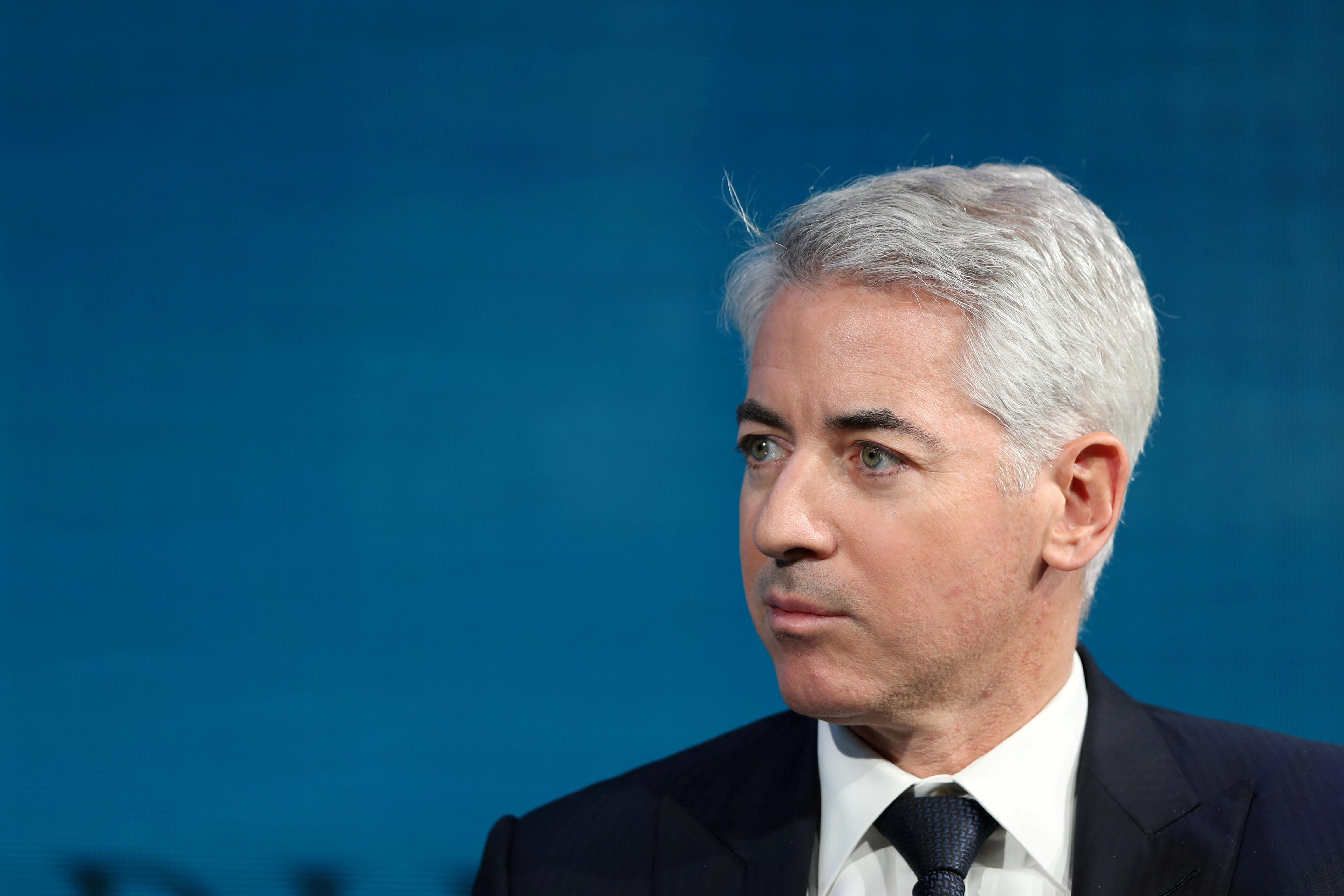 Ackman, whose New York-based hedge fund has more than $10 billion in assets under management, is working with investment banks Jefferies, UBS Group AG and Citigroup Inc on the IPO, referred to on Wall Street as a special purpose acquisition company (SPAC), the sources said.

The sources requested anonymity because the IPO is still confidential. Pershing Square, UBS and Citi declined to comment. Jefferies did not immediately respond to requests for comment.

An SPAC uses proceeds from its IPO, together with borrowed funds, to acquire a company, typically within two years. Investors in the IPO do not know in advance which company a SPAC will buy, although many outline in advance the sectors they want to be active in. It is not clear which sector Ackman’s SPAC is will target.

Ackman, best known as an activist shareholder who calls for changes at companies, was also a co-sponsor of Justice Holding Inc, a SPAC which acquired restaurant chain Burger King for $1.4 billion in cash in 2012.

Justice Holdings is now called Restaurant Brands International, and has been a big contributor to Pershing Square’s recent investment gains.

Ackman’s hedge fund has gained 33% since January, making him one of the industry’s best performers after he engineered a hedge for his portfolio that translated into a $2.6 billion windfall.

In March, he reinvested the money in the stock market, raising his stakes in companies such as Lowe’s and Hilton Worldwide Holdings, among others.

Ackman’s new venture is the latest high-profile SPAC in what has already been an active year, with the likes of Social Capital CEO Chamath Palihapitiya and Starwood Capital Group CEO Barry Sternlicht each raising hundreds of millions of dollars for them this year.

SPACs have been behind some of the most high-profile public listings of the last 12 months, with the likes of space tourism company Virgin Galactic Holdings, sports betting platform DraftKings Inc and electric truck maker Nikola Corp going public through SPAC mergers.