SHANGHAI (Reuters) – China’s Wuhan city is considering steps to support its biggest local automaker Dongfeng Motor Corp, according to a draft policy document reviewed by Reuters, as the epicentre of China’s novel coronavirus outbreak tries to revive its economy. 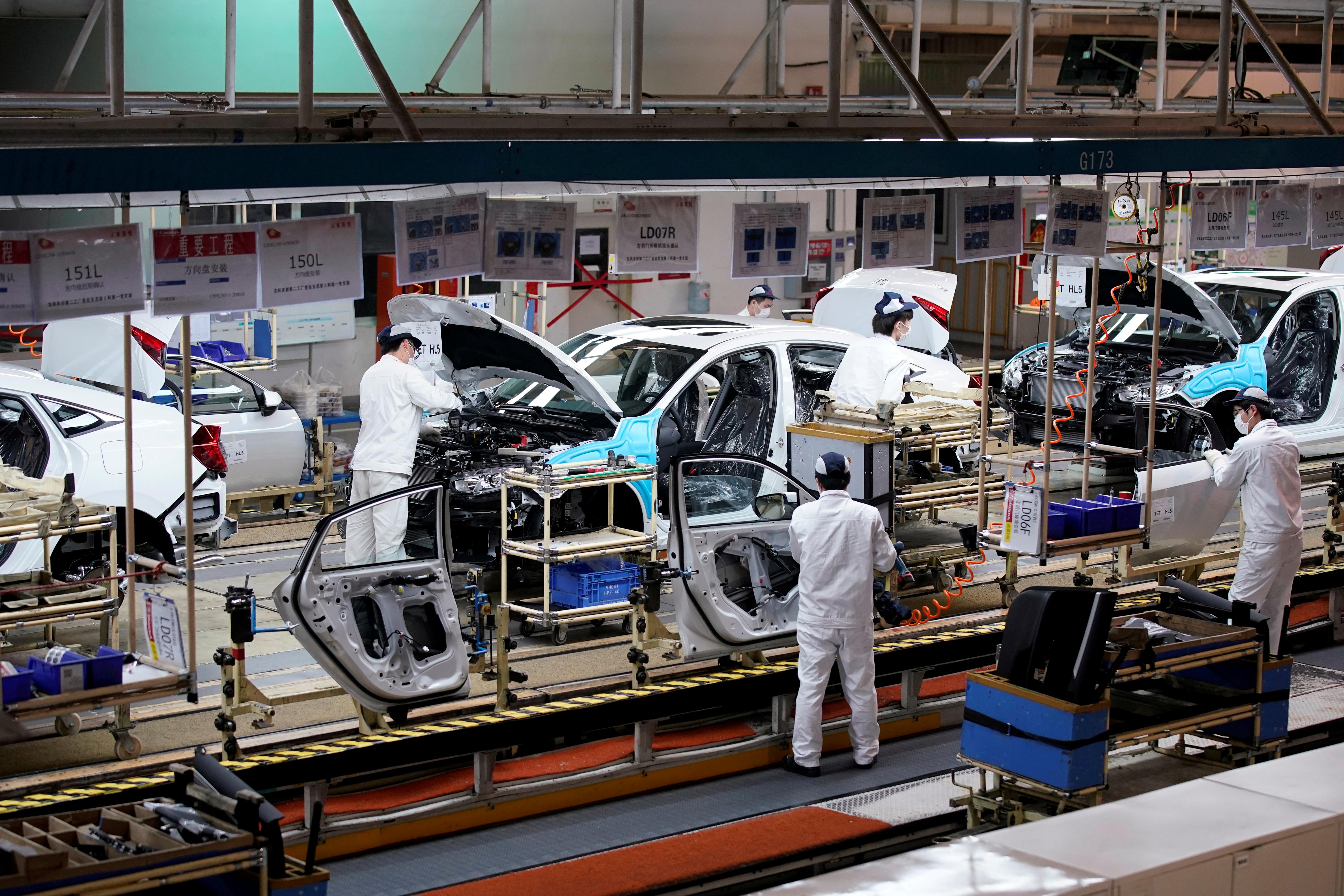 The potential measures include subsidies for new car buyers, new government orders for Dongfeng vehicles and a plan to make use of idled plants from Dongfeng’s venture with Renault, according to the policy draft by the Wuhan Economic and Technological Development Zone, a part of the city government.

The proposal, dated April 28, underlines how far Wuhan is willing to go to help support Dongfeng, China’s third-biggest state-owned car maker, a major employer and a banner name crucial to the city’s reputation as one a major auto town.

It also illustrates the extent of the challenge facing Dongfeng, whose main listed company Dongfeng Motor Group Co Ltd’s (0489.HK) posted a 33% slump in sales in the first four months of this year from the same period last year.

The document did not put a cost on the policies, and noted they were subject to change after further government discussions.

The push comes as China works to shore up its economy after country-wide lockdowns due to the pandemic, and as local authorities in other cities that rely heavily on vehicle manufacturing, such as Guangzhou and Changsha, have started to offer incentives to car buyers.

The city of 11 million where the virus first emerged late last year endured a 76-day lockdown, accounted for over 80% of China’s more than 4,600 deaths from the epidemic, and suffered a 40.5% slump in first quarter gross domestic product from a year earlier.

“All government departments should roll out real policies to support Dongfeng’s development,” Wuhan’s Communist party secretary Wang Zhonglin said last month during a visit to Dongfeng’s plant, describing the company as a “locomotive” of the city’s industrial development.

To help the automaker, the document proposed Wuhan’s local authorities should consider a 10,000 yuan ($1,415) subsidy to local customers who buy a Dongfeng electric vehicle, according to the policy draft. A gasoline-fuelled car would attract a subsidy of up to 5,000 yuan.

The document also proposed that the city should aid Dongfeng’s joint venture with PSA and former partnership with Renault, both of which ran into difficulties last year as the world’s largest auto market lost steam.

Under the plan, local authorities would buy land from Dongfeng PSA venture’s Wuhan 1 plant, and would also support a move by Dongfeng’s premium electric vehicle project to use plants idled after Renault last month exited a joint venture with Dongfeng.

Dongfeng Motor Group sold 2.93 million units last year, and had set a target before the coronavirus outbreak of 3.16 million units this year. It sold just 606,801 vehicles in the first four months of 2020.

Apart from its partnership with PSA, the company has a joint venture with Honda, which resumed production in March and the document said was going well. A separate partnership with Nissan Motor (7201.T) does not make cars in Wuhan.