WASHINGTON (Reuters) – The National Defense Authorization Act, which sets policy for the U.S. Defense Department, is one of the only major bills to reliably pass Congress and be signed into law every year. 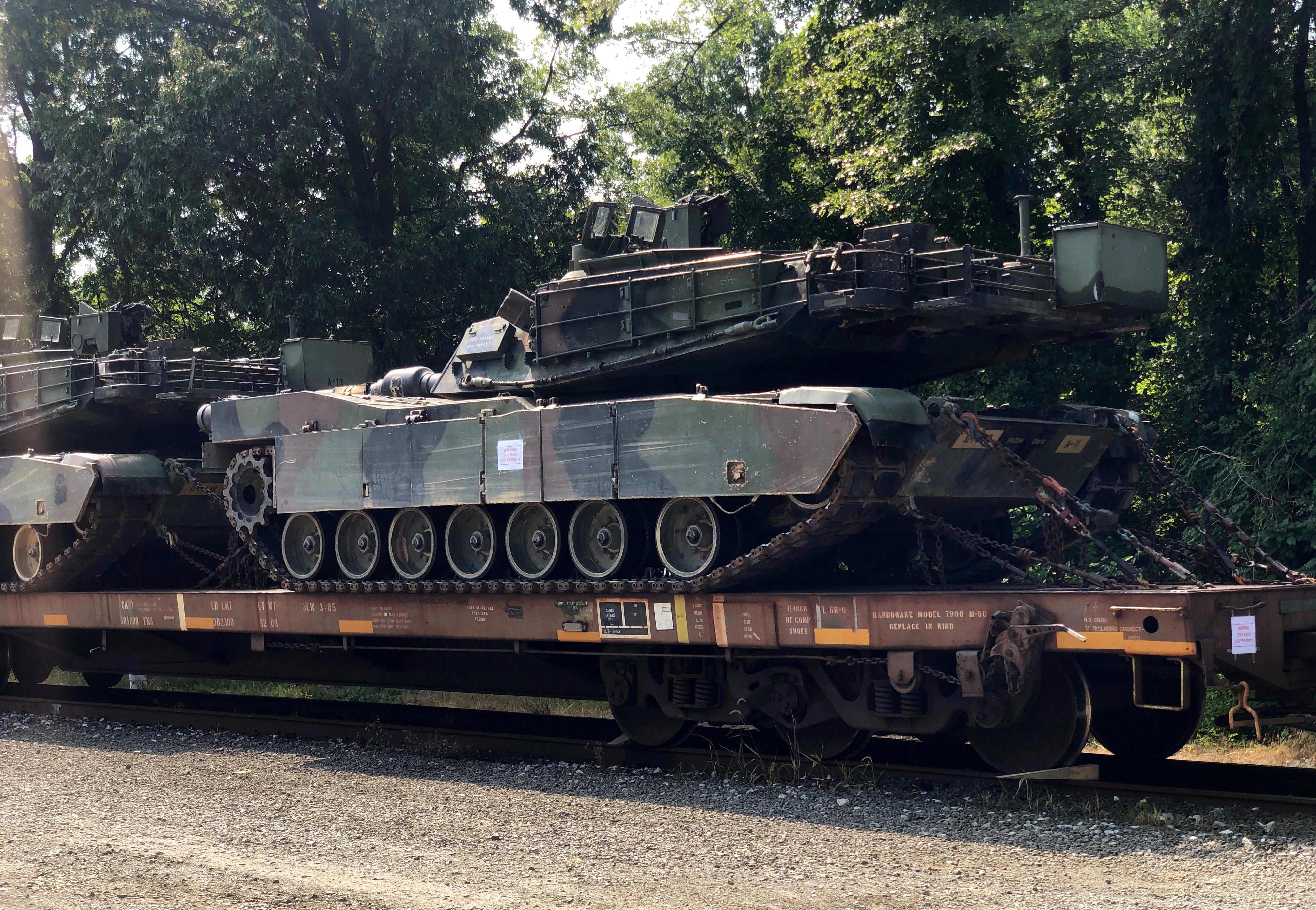 As lawmakers consider the $740 billion NDAA proposal for 2021, they are bracing for the possibility that President Donald Trump will veto what is usually viewed as a “must-pass” measure, over objections to renaming U.S. military facilities named after Confederate generals.

Here are a few things to watch for when debate begins next week:

This year’s NDAA could be the swan song for the constant expansion of the military budget, which has soared since the Sept. 11, 2001, attacks, except when reined in by mandatory spending caps.

Trump, with the help of the Republican-controlled Senate, has made boosting defense spending a top priority, using it to advance projects politically important to the president, including building a wall along the U.S.-Mexico border, deploying a new type of smaller nuclear bomb and creating a new branch of the military called the Space Force.

If Trump loses to former Vice President Joe Biden in the Nov. 3 election, or if Republicans lose control of the Senate, that could signal reduced spending in the coming years as Democrats look to boost funding for education, healthcare and other programs.

Regardless of the outcome of the Nov. 3 elections, the defense industry, companies including Lockheed Martin Corp (LMT.N) and Raytheon Technologies Corp RTX.N, are expecting lower or flat defense spending in the coming years after a run up in recent years.

HOW WILL THE U.S. CULTURE WARS INFLUENCE THE PROCESS?

The proposed House and Senate defense bills both include language that would rename U.S. military bases named after former leaders of the pro-slavery Confederacy. The proposals have the support of Democrats and many Republicans, as well as leaders of the military, one of the most racially diverse organizations in the United States.

Trump has vowed to veto any bill that includes such language. As he campaigns ahead of elections on Nov. 3, Trump has backed the continued display of Confederate symbols and criticized protesters, even downplaying police violence against Black people.

Some Democrats also want the 2021 NDAA to end a program that gives military equipment to police forces and to bar the deployment of troops against civilian protesters.

WHAT ABOUT U.S. TROOPS IN GERMANY?

A rare point of contention arose between Trump and his fellow Republicans in Congress last month when he announced plans to withdraw some 10,000 of the 34,500 U.S. troops in Germany, a major center for American forces since World War Two.

Trump has accused Germany of not pulling its weight as part of the NATO alliance.

Some Republicans and Democrats criticized the plan, saying that the U.S.-German alliance helps to counter the global international influence of Russia and China. Groups of lawmakers from both the Democratic-controlled House and Republican-controlled Senate want to include in the NDAA a measure that would bar Trump from lowering troop levels until 180 days after Pentagon leaders certify to Congress that doing so would not harm the interests of the United States or its allies.