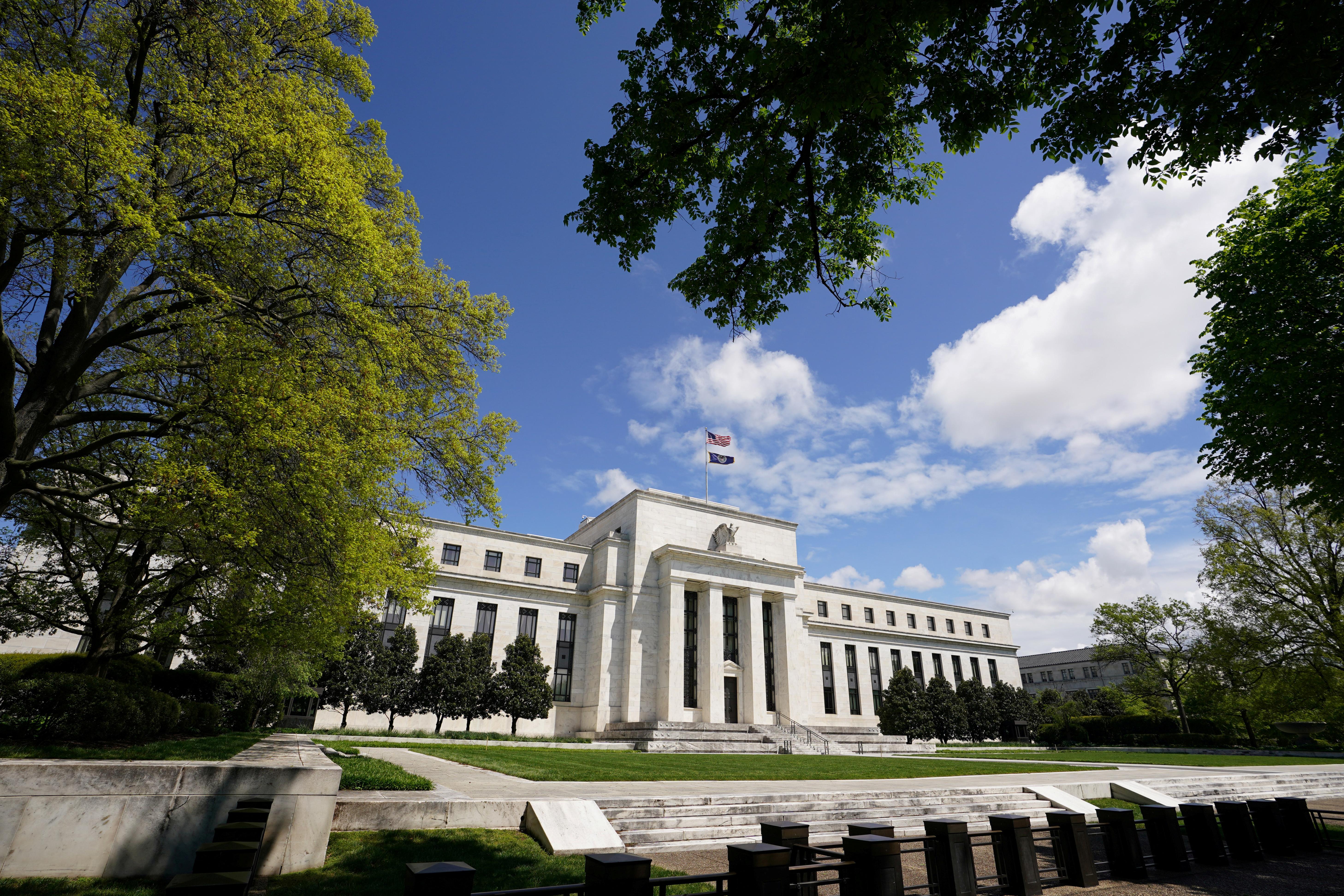 WASHINGTON (Reuters) – Around 600 banks, most of them small community institutions, tapped the Federal Reserve’s Paycheck Protection Program facility for about $30 billion of loans as of May 6, the U.S. central bank reported on Saturday in its first detailed disclosure under the new program.

The lenders used 3,676 PPP loans they had issued to small businesses as collateral for money from the central bank’s PPP program, clearing room on their own balance sheet for further lending. The Fed said it had collected $2.5 million in interest and fees for the transactions so far.

The $30 billion involved is a fraction of the roughly $530 billion issued through the Paycheck Protection Program.

The PPP is one of the core programs set up by the federal government to keep the economy stable during the coronavirus pandemic. It offers loans to small businesses which are forgiven if they are used to pay workers’ wages and some other allowed expenses.

The Fed program was set up to encourage banks to participate, allowing those who choose to do so a way to make the loans to businesses and collect a fee for doing so, then borrow a similar amount from the Fed at a nominal interest rate of 0.35%.

Participation so far, however, shows it being used mostly by smaller institutions. Half of the firms used five or fewer loans in transactions with the Fed.

The group of firms also include some non-banks that were allowed by the Fed to participate in order to further encourage small business lending.