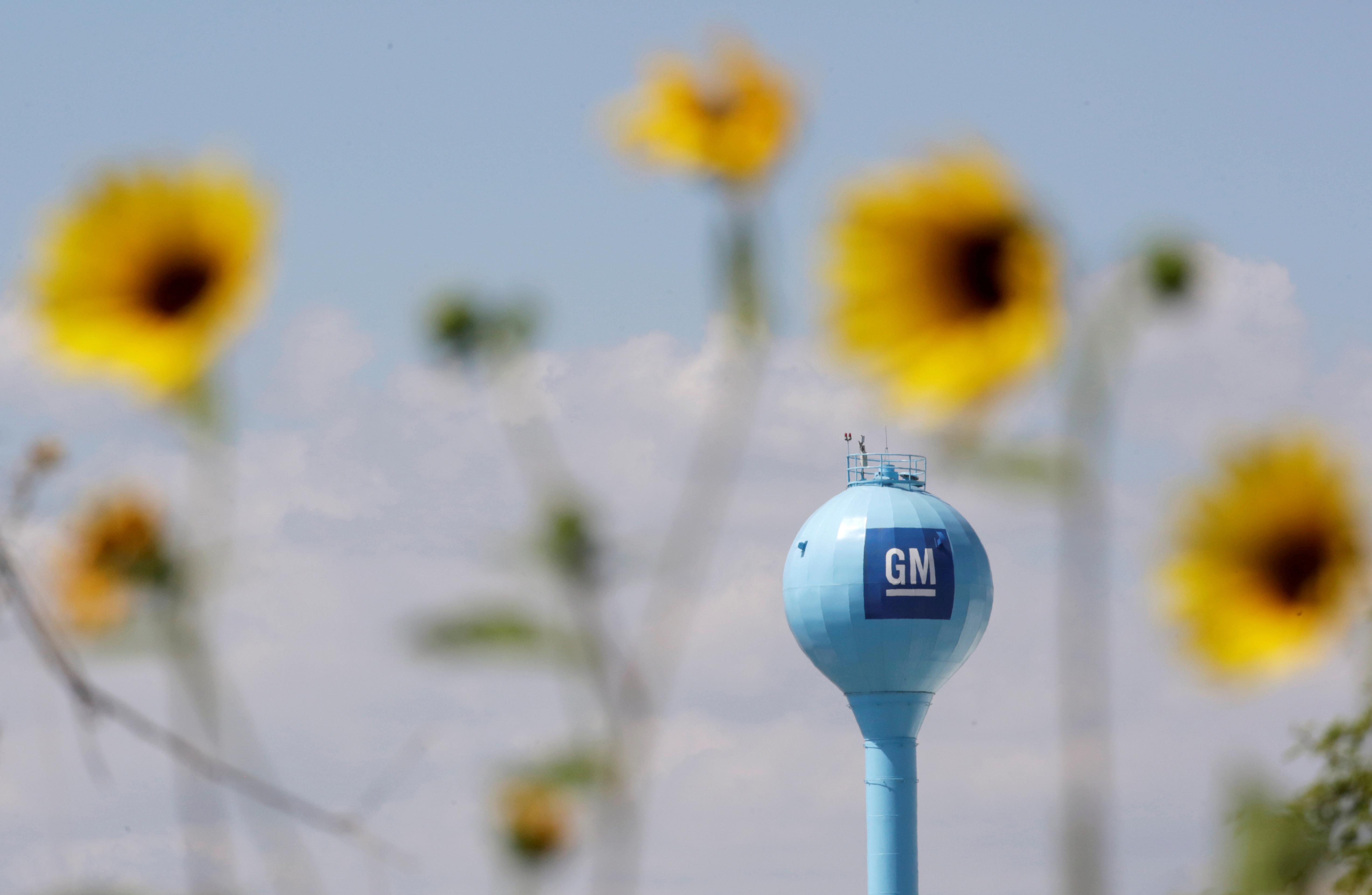 GM officials said in statement they “strongly disagree” with the order by U.S. District Court Judge Paul Borman, whom the automaker had sought to have removed from the case, and would appeal.

“There is more than enough evidence from the guilty pleas of former FCA executives to conclude that the company engaged in racketeering, our complaint was timely and showed in detail how their multi-million dollar bribes caused direct harm to GM,” GM said in a statement.

The Detroit company added that Borman’s decision “would let wrongdoers off the hook.”

GM filed the racketeering lawsuit against FCA last November, alleging its rival bribed United Auto Workers (UAW) union officials over many years to corrupt the bargaining process and gain advantages, costing GM billions of dollars. GM was seeking “substantial damages” that one analyst said could have totaled at least $6 billion. FCA had called the case meritless and asked Borman to dismiss it.

“The direct victims of defendants’ alleged bribery scheme are FCA’s workers,” Borman wrote of FCA. “GM’s high labor costs were not an injury proximately caused by FCA’s bribes, and any competitive injury that GM suffered as a result of FCA’s advantage in labor costs is an indirect injury.”

“The dismissal of GM’s complaint with prejudice earlier today vindicates our position,” FCA said in a statement.

On Monday, the Sixth U.S. Circuit Court of Appeals denied GM’s petition to remove Borman from the case, but said the two automakers’ chief executives didn’t have to meet to try to settle the case as Borman had ordered. In calling for that, Borman had called the lawsuit “a waste of time and resources.”