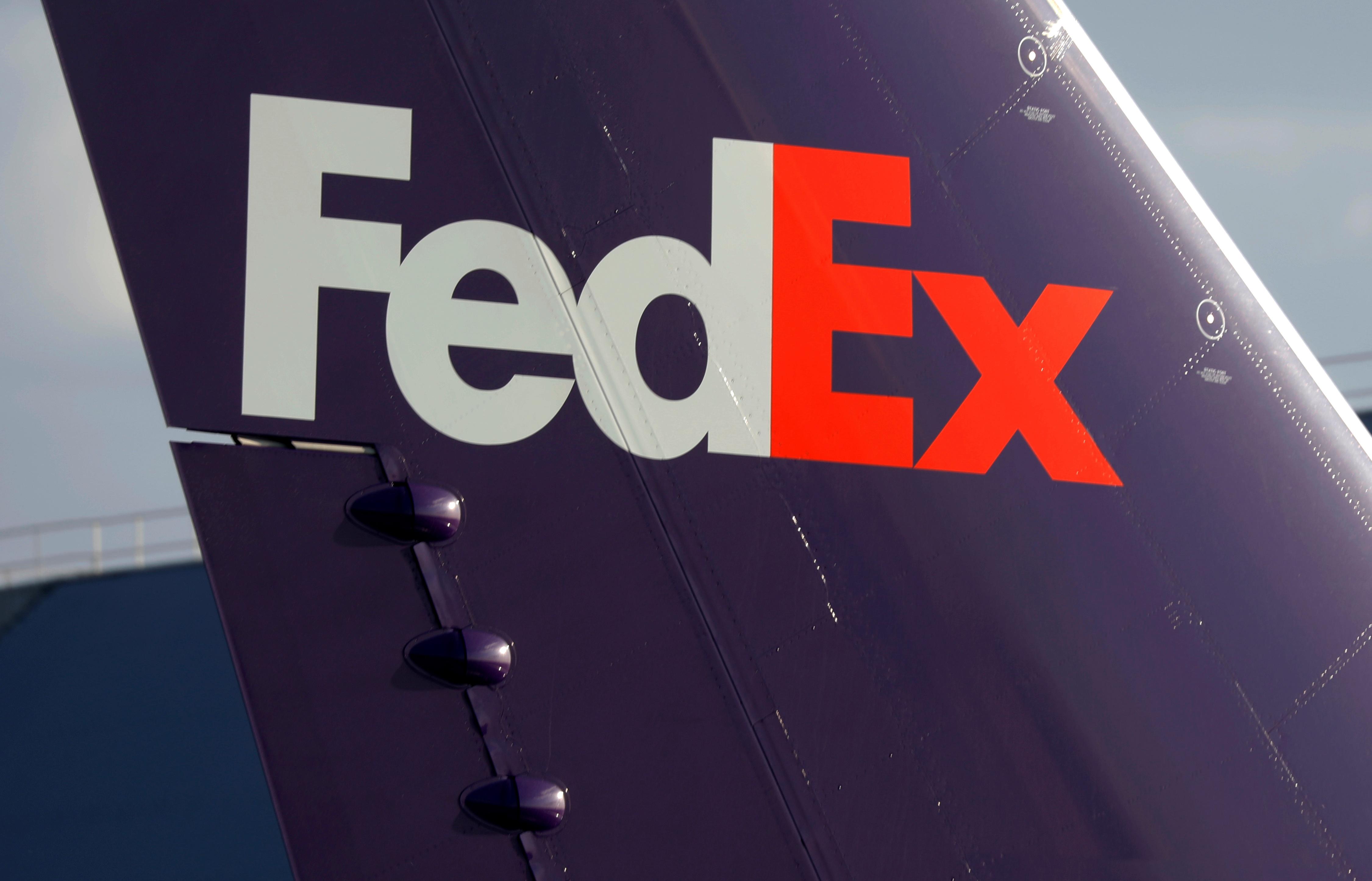 Home deliveries are surging as consumers around the globe shift to online shopping in the wake of store closures and physical distancing measures aimed at reducing the death toll from the coronavirus pandemic that has already killed at least 350,600 people.

Petra Scharner-Wolff, the finance chief of Hermes, which is owned by e-commerce group Otto, earlier on Wednesday said the firm’s effort to find a strategic partner for its European parcel service had garnered broad interest.

Citing unnamed sources close to the company, Handelsblatt said financial investor Advent was still in the running for a stake in the company in Britain.

FedEx has a limited presence in the European consumer parcel delivery sector.

The Memphis-based company said last month it would tap debt markets to bolster reserves as the novel coronavirus hammers its higher-profit business-to-business shipments, while driving up demand for low-margin home deliveries.

While a tie-up with Hermes could create some efficiencies, experts said the deal is not without risks. FedEx is still grappling with its 2016 acquisition of European operator TNT Express, which specializes in shipments between businesses.

“It makes a lot of sense, because they need it … The risk is they haven’t been very successful with the integration of TNT,” said Mare Różycki, managing partner at Last Mile Experts, a European delivery consultancy.

Hermes has seen parcel volumes soar in Germany and Britain in April to levels usually seen in the pre-Christmas rush, Otto said on Wednesday.

The company recorded a double-digit loss in 2019, when it also struggled with a shortage of drivers, according to Handelsblatt.