MILAN (Reuters) – Fiat Chrysler (FCA) (FCHA.MI) and unions are discussing plans for beefed-up health measures at Italian plants to pave the way for most profitable production to restart as soon as the government eases a national lockdown, unions said on Wednesday. 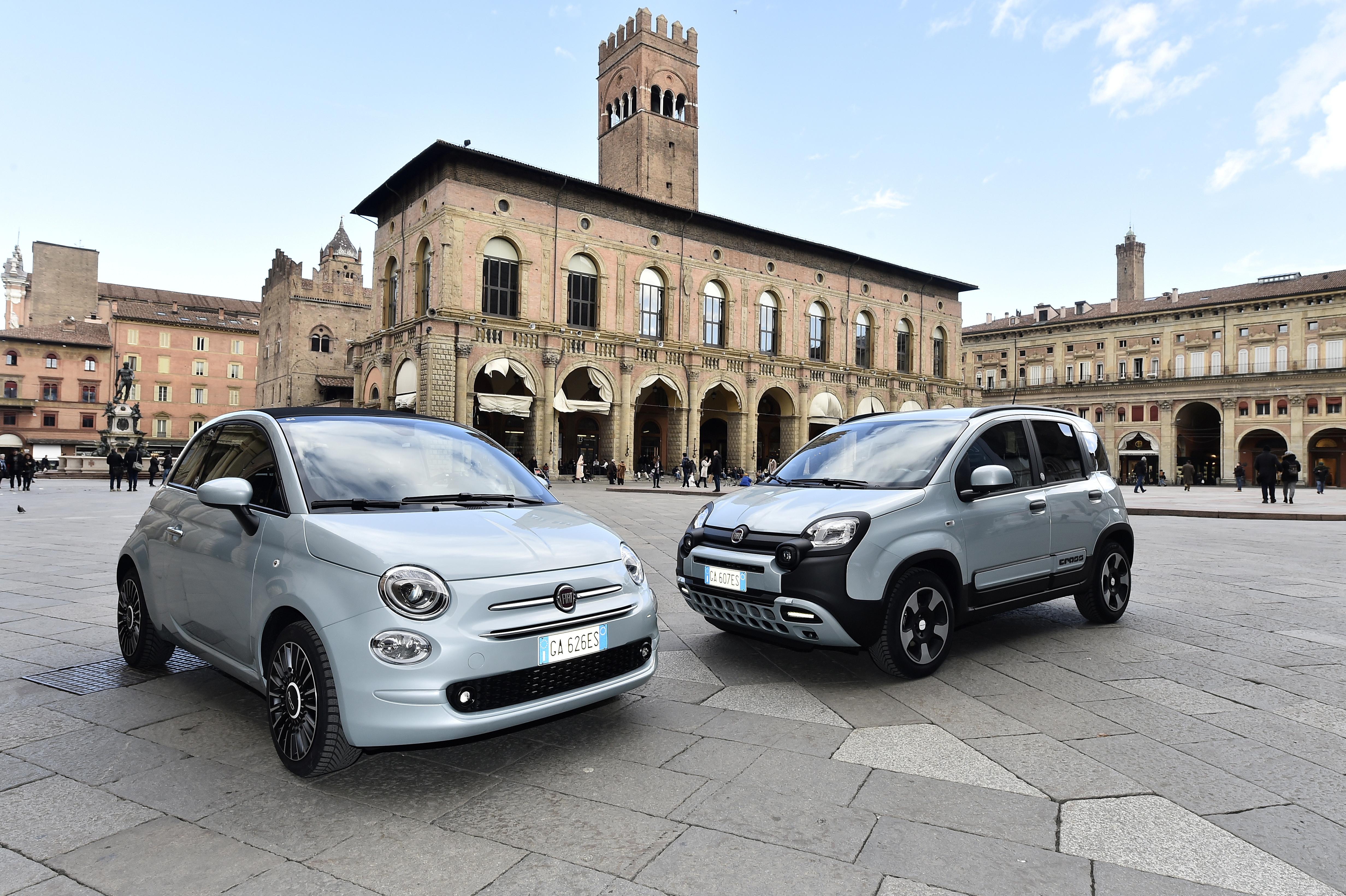 An extension of a national lockdown due to expire on April 13 cannot be ruled out, but recent coronavirus data allowed growing confidence that the virus was on the retreat in Italy.

Unions also proposed moving meals to the end of shifts, allowing employees to chose to avoid canteens, take away their food and leave half an hour earlier without losing pay.

“FCA has showed great willingness to accept our proposals,” Apetino said, adding unions would hold a call with company representatives on Thursday to prepare an agreement.

“Our aim is to sign it by the end of this week,” he said. “We want be ready to restart most profitable production just after Easter, if the government allows it.”

UILM union representative Gianluca Ficco said similar requests were also made to Ferrari (RACE.MI), CNH Industrial (CNHI.MI) and car parts maker Marelli. “The lockdown can’t go on forever, Italy must give itself a target to match jobs and security,” he said.

FCA last month introduced a first package of extraordinary measures in its Italian plants, but eventually had to close them after Rome in mid-March decided to freeze all manufacturing activities deemed non essential.

The automaker has told unions it aimed to restart operations at three Italian sites as soon as the government lifts its toughest coronavirus restrictions.

These would be the assembly lines for Jeep’s Compass and new hybrid models at Melfi in southern Italy; Atessa’s plant making light commercial vehicles in central Italy; and preparatory work for the new electric 500 in Turin’s Mirafiori factory.

FCA did not comment on measures being prepared but a spokesman said: “As always workers’ health and security were the top priority for the company”.