LONDON (Reuters) – The coronavirus crisis is likely to reverse a decade-long trend of shrinking equity supply that helped to power the longest bull market in history as cash-strapped companies are forced to raise equity instead of buying back their shares. 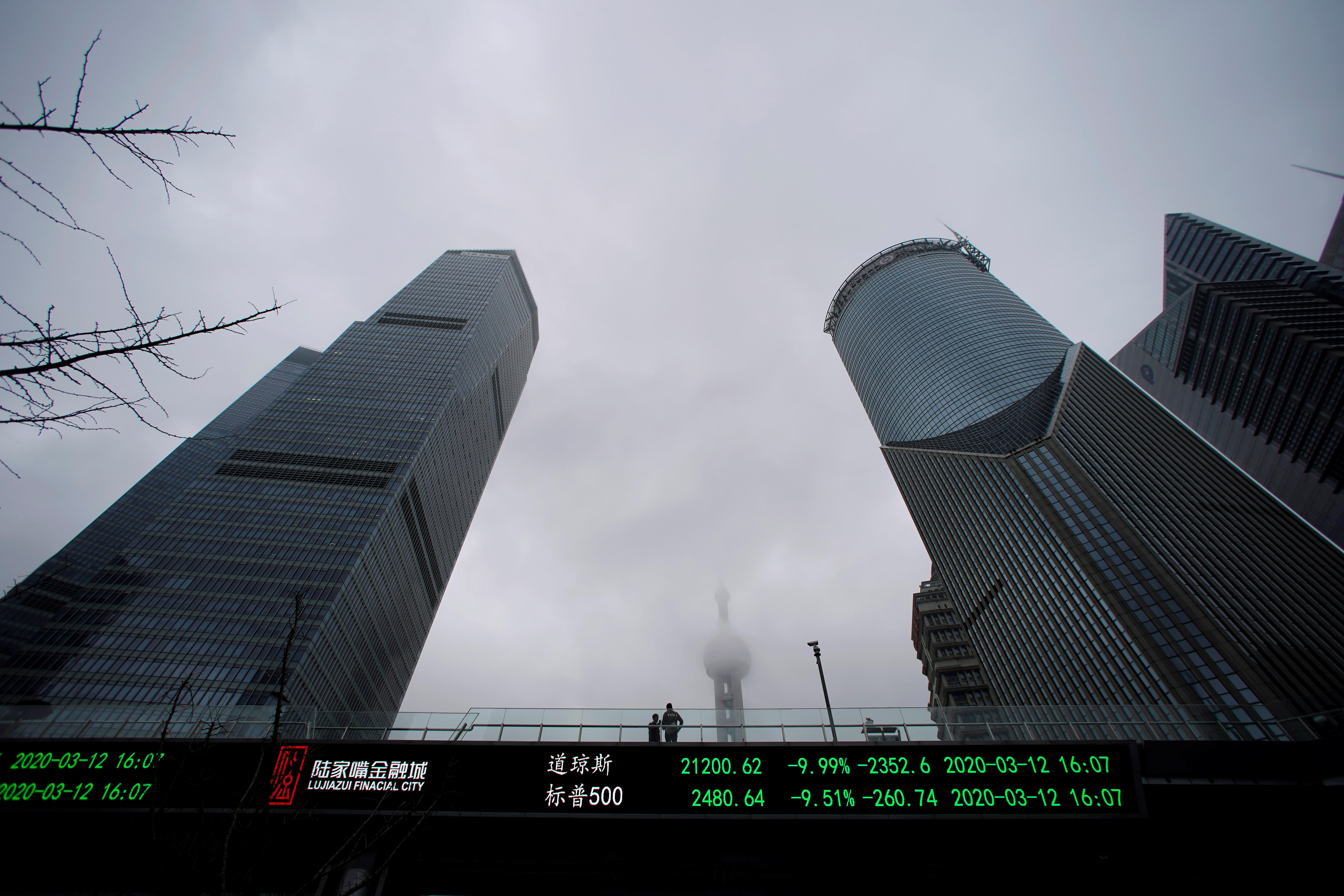 A surge in share listings this year by companies to bolster finances contrasts with the past few years when buybacks, mergers and de-listings – often funded with cheap debt – drained the supply of equity and boosted valuations.

Companies are now turning away from buybacks as political pressure grows to avoid rewarding shareholders while laying off workers or benefiting from state aid.

He has calculated, based on a global share count proxy, that net equity supply rose by $500 billion last year, the highest since 2010. He said this year will at least match that tally, noting a $200 billion increase in equity supply in the first five months of 2020.

“The virus situation is creating a backlog of pending equity issuance. There is a need to raise equity, and the equity market rally suggests that there is likely to be more appetite from the private sector to inject capital,” he said.

In contrast, Panigirtzoglou predicts that global share buybacks this year may amount to $450 billion, halving from 2019 levels.

Up until now, the popularity of buybacks among U.S. companies helped to cut the share count on the S&P 500 index by around 25 billion between mid-2011 and end-2019, based on data from the Yardeni Research consultancy.

This year though, Goldman Sachs predicts that U.S. buybacks will halve from 2019 levels to around $370 billion. And the record $60 billion raised on U.S. equity markets last month, shows companies are on a share-selling spree.

The turnaround has only just begun, said Rob Almeida, global investment strategist at MFS in Boston.

“Markets are under-estimating the reversal of what we saw in the past 10 years,” Almeida said. “The capability of businesses to leverage balance sheets further and buy back stocks in an environment where they have furloughed employees is going to be pretty low.”

Years of shrinking equity supply — dubbed de-equitisation — meant more money was chasing each share, which helped to drive the equity market boom. Almeida said S&P 500-listed corporations purchased more than $4 trillion of stock since 2010, making them the biggest equity buyer by a factor of two.

Many analysts believe a shift towards increased equity supply will be a drag on markets and increase volatility if companies no longer buy shares when their stocks tumble.

Buybacks also helped to boost earnings. Richard Saldanha, a portfolio manager at Aviva Investors, estimates they contributed roughly 2% a year to earnings-per-share growth at S&P 500 companies. But he sees the shift as a longer-term positive if it means an increase in capital expenditure.

“As the buyback component gets reduced, companies can deploy capital into supply chains, automation, R&D … This will be one of the lasting consequences from this crisis,” Saldanha predicted.

In 2018, companies’ capex grew a meagre 2% worldwide, after almost a decade of central bank stimulus, S&P Global said. The proportion of cash used for capex versus dividends, buybacks, acquisitions and R&D was at its lowest in more than a decade.

But the shift away from buybacks has not yet upset stock markets, which have several other sources of support. For one, companies are far less capital-intensive than in the past so will not need to issue huge amounts of equity.

And equities will look attractive as an asset class given that equity risk premia — essentially stocks’ excess future return over bonds — are well above long-term averages.

JPM’s Panigirtzoglou highlighted “a structural change in the liquidity and interest rate environment” that will favour equities.

Buybacks may come back into fashion but in the aftermath of the crisis companies will find it tough to justify borrowing money to buy their own shares or pay dividends.

Instead, investors say they will focus more on the cash and debt levels on corporate balance sheets, as well as paying more attention to employee working conditions and environmental impact.

Matthew Jennings, investment director at Fidelity International, said Fidelity fund managers were avoiding companies that were “over-distributing” even before the crisis because these would be more likely to cut dividends suddenly or tap shareholders for emergency cash.

“Shareholders will look for companies to fund dividends and buybacks through profits rather than debt,” Jennings added. “Many companies will have to rebuild balance sheets and deleverage before they can do that.”