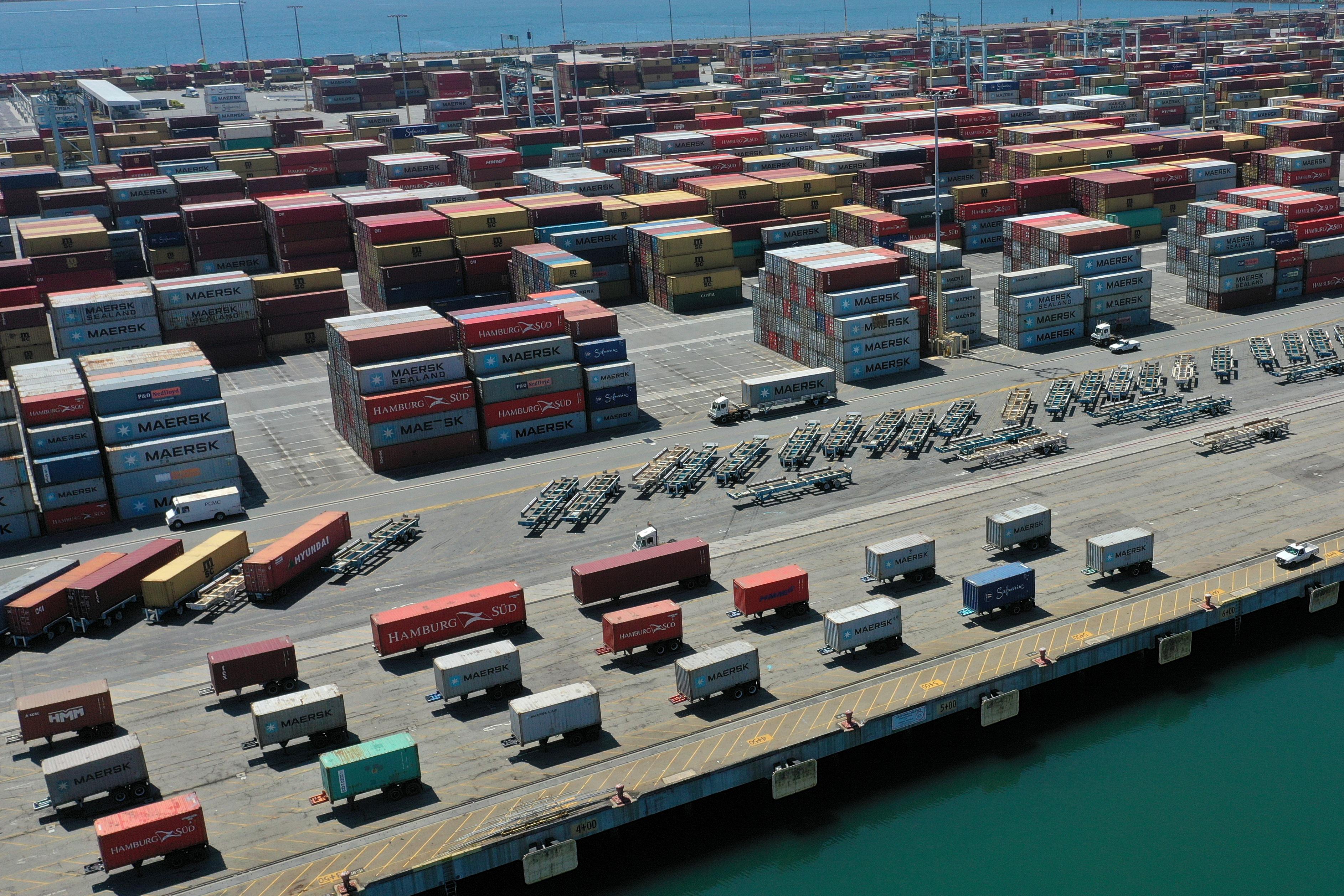 (Reuters) – The U.S. economy will expand at a much faster rate in the current quarter than previously expected, but the outlook looks weaker for growth and job creation in the fourth quarter and beyond, according to a Philadelphia Federal Reserve survey released on Friday.

The Philly Fed’s quarterly Survey of Professional Forecasters predicted growth in the current third quarter will come in at a 19.1% annualized rate, nearly double the previous forecast for a 10.6% expansion from July through September. The economy, in recession since February, contracted at a 32.9% rate in the second quarter.

The survey of 35 forecasters predicted the growth rate will slow sharply from there, with the expansion in the fourth quarter seen at a 5.8% rate, down from forecasts for 6.5% in the regional Fed bank’s survey three months ago.

The forecasters see the unemployment rate dropping more than previously thought in the current quarter but that fewer jobs will be created per month.

The third-quarter unemployment rate is seen at 10%, down from an earlier projection of 12.9%. For the fourth quarter, unemployment will decline to 9.5% versus an earlier estimate of 11%. The jobless rate was 10.2% in July.