(Reuters) – The United States should take a more targeted approach with its new pandemic aid so it can save ammunition in case of a future economic slowdown or a second wave of infections, former Reserve Bank of India Governor Raghuram Rajan said on Thursday. 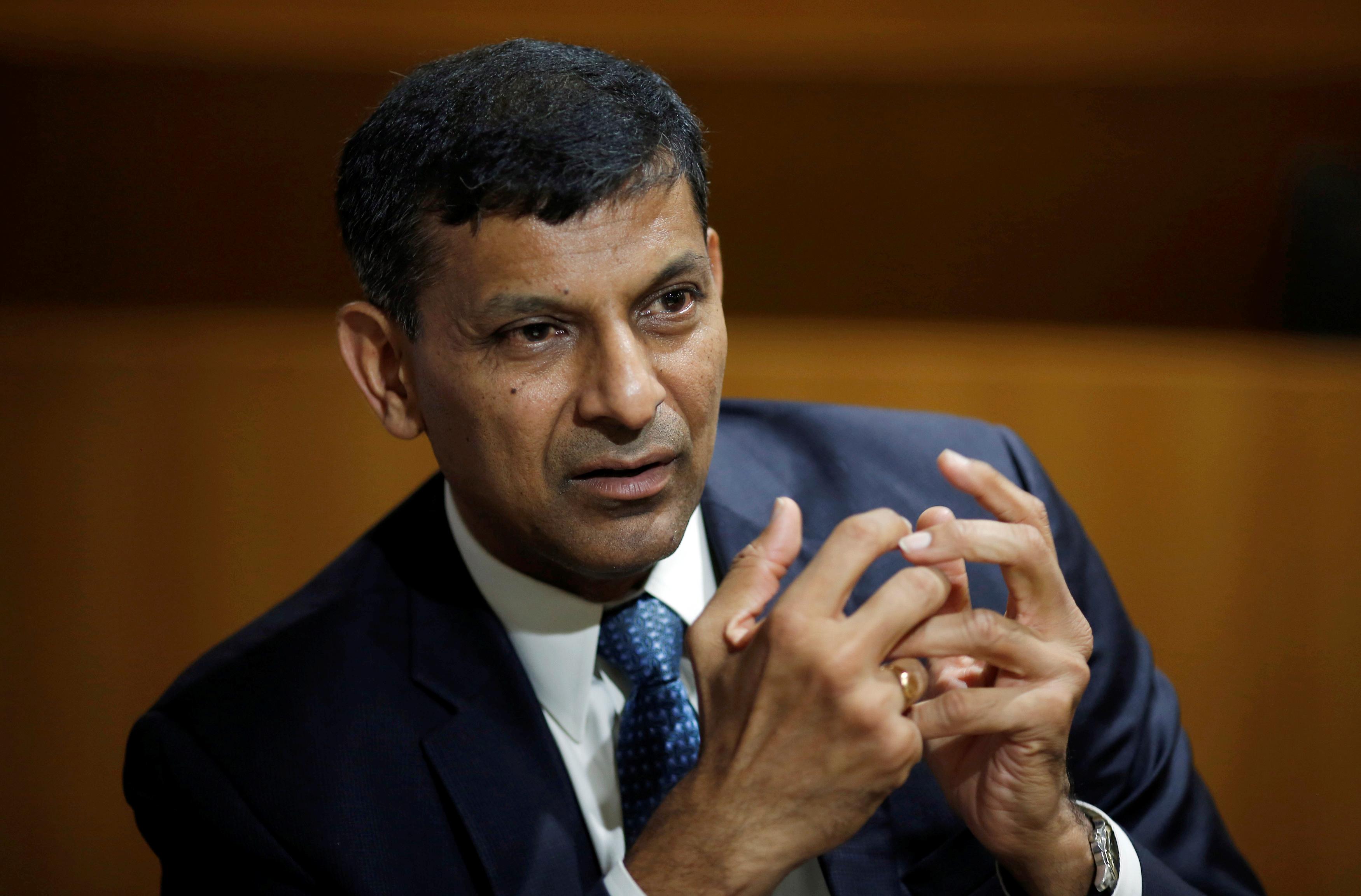 “We should provide the relief that is needed, but not act as if we have infinite fiscal space,” Rajan, currently professor of finance at the University of Chicago Booth School of Business, told the Reuters Global Markets Forum.

“Just because one can spend at this point, doesn’t mean one has a blank cheque.”

The surge in U.S. coronavirus cases is beginning to slow its economic recovery, Federal Reserve Chairman Jerome Powell said on Wednesday after the Fed said it was leaving interest rates near zero, promising the central bank would “do what we can, and for as long as it takes,” to limit damage and boost growth.

Rajan said he expected a new U.S. coronavirus relief bill, to be somewhere between the $1 trillion that Republicans want and the $3 trillion that the Democrats are demanding.

Top congressional Democrats and White House officials appeared to harden their stances on the package on Wednesday, as negotiations headed toward an end-of-week deadline with no sign of an agreement.

“The unemployment insurance benefits top-up should probably not be at $600 per week, but should taper down over time,” Rajan said.

He also said it would be a mistake to prop up closing businesses indefinitely, if the pandemic persists.

“Relief is better targeted at medium-sized businesses that have difficulty accessing finance and that employ a fair number of people.”

FED ON WAIT AND WATCH

Rajan, formerly the chief economist and director of research at the International Monetary Fund, said the Fed seemed in no hurry to raise rates, but he didn’t expect rates to go into negative territory either.

“There is some mixed evidence from across the world, and so, I think the Fed at this point is willing to wait and watch…,” he said.

Rajan said he sees the Fed continuing with the existing instruments and maybe attempting some forward guidance.

“One possible area of action is yield curve targeting – YCT – and that is the place where some innovation may take place,” he added.

If prices pick up earlier than anticipated, then global central banks might have to switch from stimulating their economies to fighting inflation, which he said “could be problematic.”

“There is an ideal time, may be two or three years down the line, when economies hopefully are recovered, and inflation helps reduce the real value of the debt that has built up,” Rajan said.

“At that point many central banks will find it appropriate to shrink the size of their balance sheets.”

((This interview was conducted in the Reuters Global Markets Forum, a chat room hosted on the Refinitiv Messenger platform. Sign up here to join GMF: refini.tv/33uoFoQ))