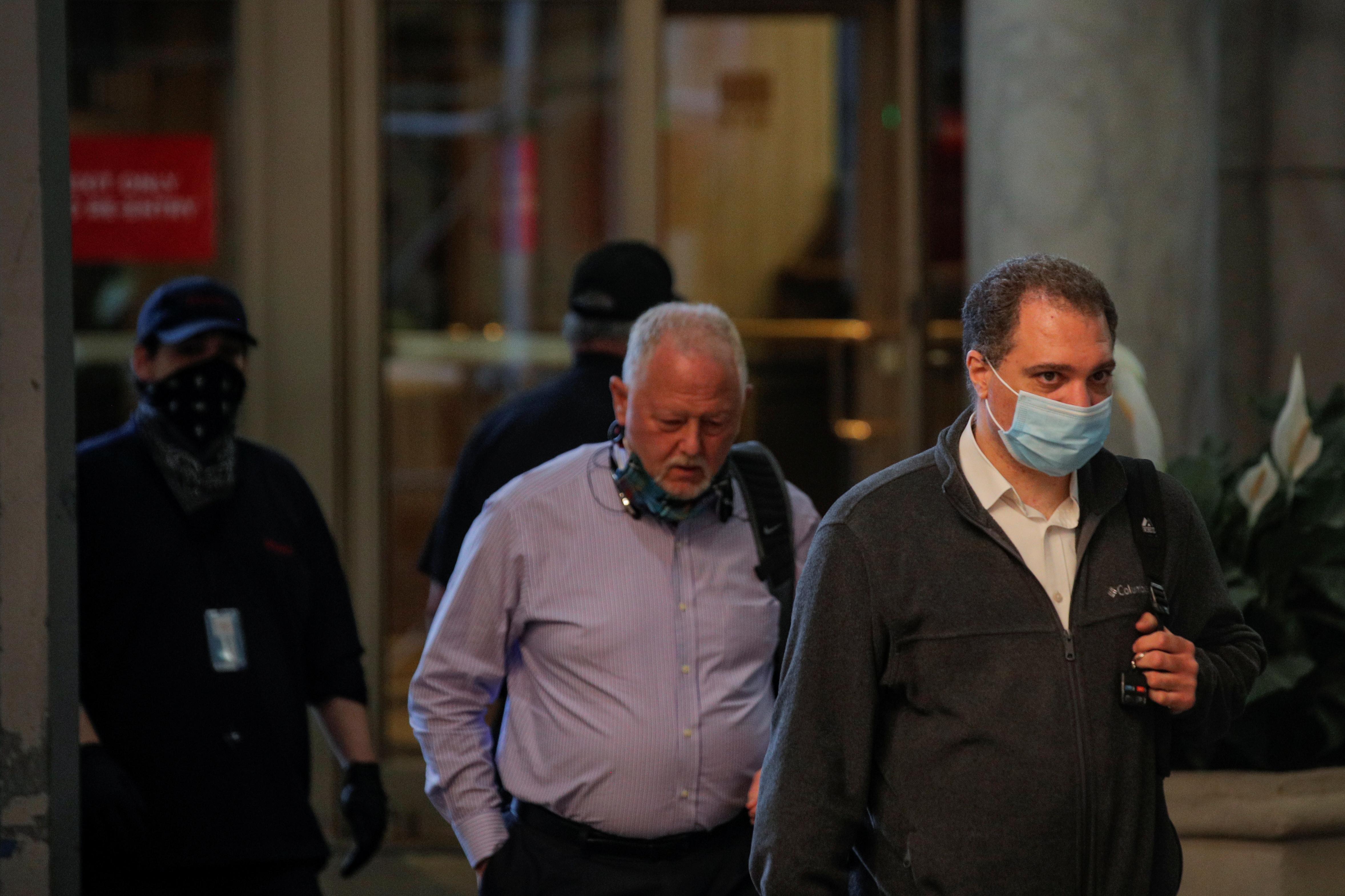 The S&P 500 .SPX wrapped up its best three-day percentage rise in a month on Tuesday after a report on a massive fiscal stimulus plan, and a stunning retail sales report for May reflected a pickup in demand as businesses reopened.

Encouraging economic data and trillions of dollars in monetary and fiscal stimulus have propelled a rally in the Wall Street indexes from their late-March trough.

The benchmark S&P 500 and the Dow now remain about 8% and 11% below their respective record closing highs hit in February, while the tech-heavy Nasdaq hovered about 1% below its all-time closing high on June 10.

However, Federal Reserve Chair Jerome Powell warned on Tuesday that a full recovery is unlikely until the public is confident that the disease in under control, as he testified before U.S. lawmakers. The second day of his virtual hearing will begin at 12 p.m. ET (1400 GMT).

Six U.S. states including Arizona, Florida and Oklahoma saw a record increase in new coronavirus infections on Tuesday as states pushed ahead with reopening. Beijing extended its movement curbs as it fought the worst resurgence of the disease since early February.

Cruise operator Norwegian Cruise Line Holdings Ltd (NCLH.N) tumbled 9.4% in premarket trading as it extended the suspension of its voyages through end of September due to the virus outbreak.