BERLIN (Reuters) – The German government has agreed on final details of a rescue package for airline carrier Lufthansa (LHAG.DE), media reported on Wednesday. 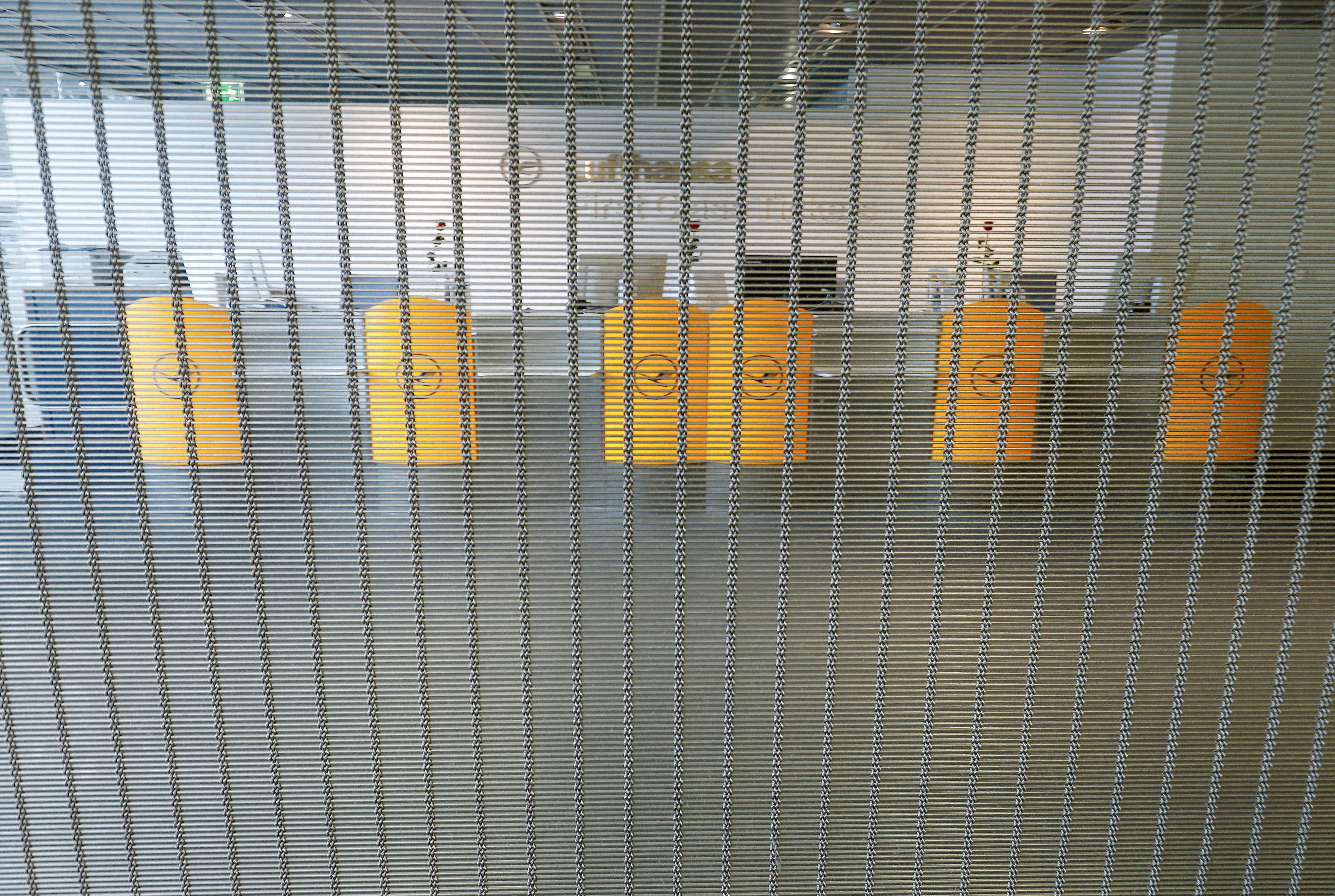 Lufthansa is seeking to tap Germany’s economic stabilisation fund to help it weather the coronavirus pandemic and what is expected to be a protracted travel slump.

The ministers in charge put the finishing touches on the bailout package and a government official was on his way to Frankfurt to seal the deal with airline managers, Der Spiegel magazine reported.

The German finance ministry and the economy ministry both declined to comment. A Lufthansa representative also declined any statement on the media report.

Chancellor Angela Merkel said on Wednesday she expects an agreement on a rescue package for Lufthansa soon, but did not elaborate.

In a separate report, the Handelsblatt newspaper cited government sources as saying Berlin had agreed to a three-stage model involving a total of 9 billion euros ($9.88 billion), including a 3 billion-euro loan from the state-owned KfW bank.

In addition, the government will take a direct stake of 20% in Lufthansa and a convertible bond worth 5% plus one share, with the government gaining two seats on the company’s supervisory board.

The airline said on May 7 it was negotiating a 9 billion-euro bailout with the German government to ensure its future, confirming an earlier Reuters report.

Lufthansa said then that the package included a non-voting capital component, known as a so-called silent participation, a secured loan, and a capital increase which may leave the government with a shareholding of up to 25% plus one share.

The Handelsblatt newspaper said the agreement now had to be approved by the coalition government, which would then give Lufthansa two days to agree.