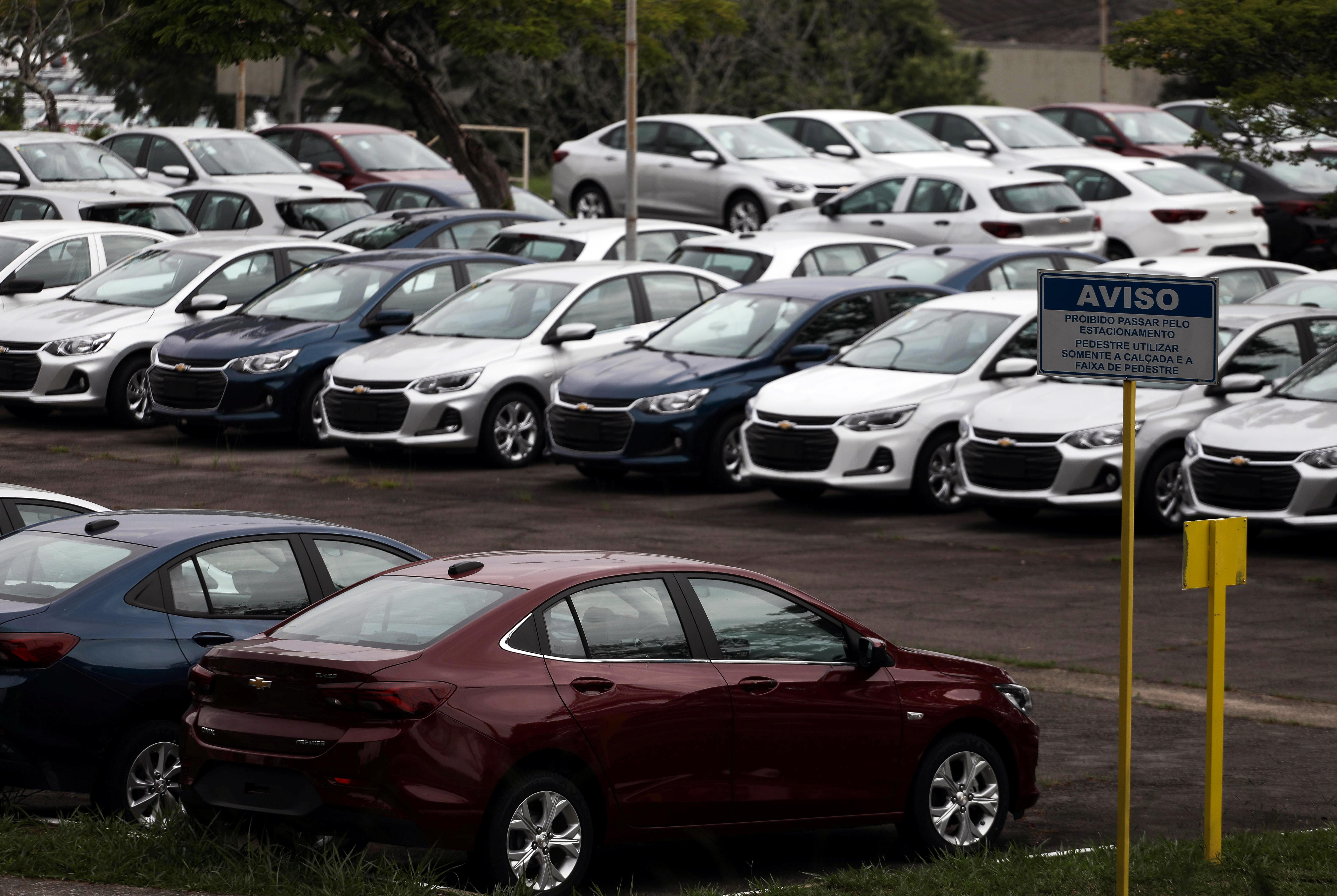 WASHINGTON (Reuters) – General Motors Co (GM.N) said Thursday it will extend a shutdown of its North American plants beyond March 30, but added it does not know when it will restart operations.

In an email to suppliers seen by Reuters, the largest U.S automaker said “given the unprecedented circumstances, exactly when we will resume production is unclear.”

The company also said compensation of board members will be reduced by 20%, while executives will see a cut of 25% to 30%.

All employees will have 20% of their cash compensation deferred, beginning April 1, the company added stating that healthcare benefits are not impacted.

GM also said deferment in salaried employees’ compensation will be repaid in lump sum no later than March 15, 2021.