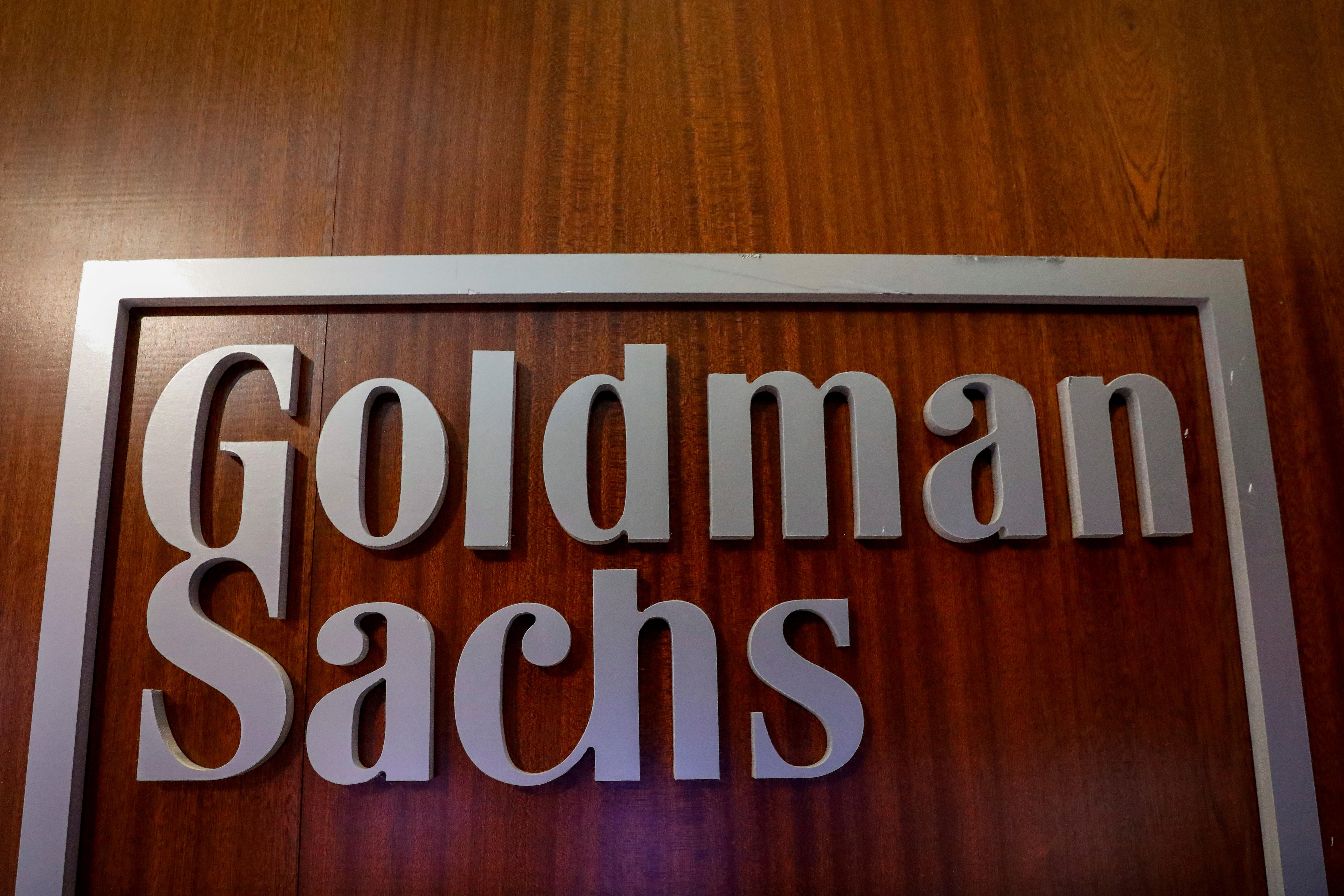 NEW YORK (Reuters) – Goldman Sachs Group Inc (GS.N) said on Wednesday that by 2025 it wants 7% of its employees with the title vice president to be Black and 9% to be Latino professionals.

The bank also aims for 40% of its employees with this title to be female, Goldman’s chief executive officer, David Solomon, wrote in the statement, which was posted on the bank’s website and emailed to staff.

The diversity targets add to ones Goldman set for staff in lower-level positions last year, and they reflect a growing acknowledgement on Wall Street that most top jobs are held by white men.

“Progress on diversity will enhance our ability to execute our strategy and deliver for our clients,” Solomon said Wednesday.

Employees with the title of vice president at investment banks like Goldman Sachs are in the higher ranks of the bank, considered to be just below the rank of managing directors, and above analysts and associates.

In Wednesday’s statement, the bank committed to doubling its hiring from historically black colleges and universities for the position of analyst by 2025.