Home » Business » 'How did things end up like this?' America's newly unemployed grapple with coronavirus fallout

NEW YORK/LOS ANGELES (Reuters) – Across the United States, thousands of waiters, cooks, hotel staff, actors, bartenders and workers in other sectors have suddenly found themselves unemployed as the coronavirus pandemic has scythed through the world’s biggest economy. 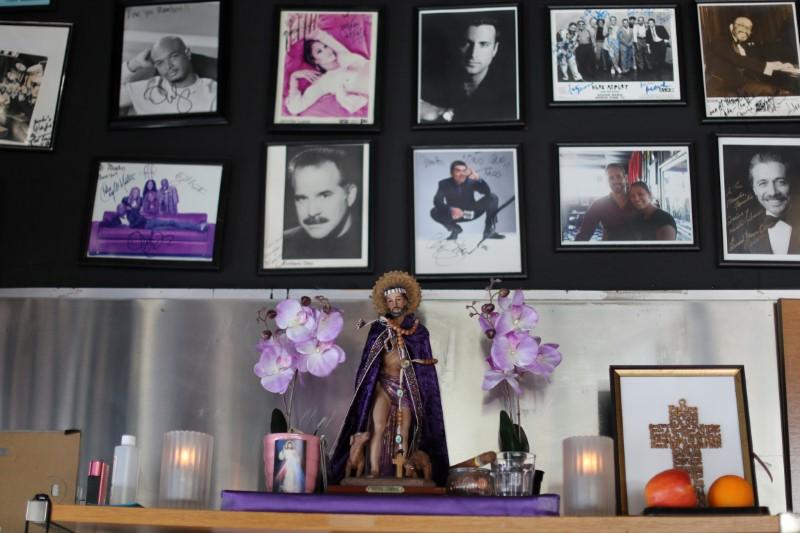 This abrupt reversal of fortune for the economic victims of the virus happened almost overnight, turning lives upside down as their places of work shuttered or reduced staffing. Dreams of the future have been replaced by worries about the present: “How do I pay my rent” or “How do I pay for food?”

While some ponder returning home to their parents temporarily to help make ends meet, others are too afraid to take this step, worried they might expose older loved ones to the virus. And many are now applying for unemployment benefits for the first time in their lives.

A few hours after ending her shift on Wednesday, Nyiasha Johnson got a call from a co-worker with devastating news: she had lost her job at Philadelphia International Airport, one of hundreds of contract service workers hit by airline company cuts.

“My initial thought process was how am I going to pay my bills. Do I need to contact my landlord now because the rent is two weeks away?” Johnson, 40, told Reuters. “I’m very stressed out emotionally, confused. Just trying to stay positive.”

Katie Vetere, 32, is the general manager of One 53, a small restaurant near Princeton, New Jersey, which was forced to shut down after state authorities banned table service. Her fiancé, Rafael Garcia, 37, is the restaurant’s head chef.

“I go from ‘I’m sad’ to ‘I’m scared’ to ‘I’m angry,’” said Vetere, who has applied for unemployment benefits for the first time in her life, which she expects to be less than half her normal weekly paycheck.

The number of Americans filing for unemployment benefits surged to a 2-1/2-year high last week, the Labor Department said on Thursday. Initial claims for state unemployment benefits jumped 70,000 to a seasonally adjusted 281,000 for the week ended March 14 – the largest rise since November 2012.

Economists are expecting a recession by the second quarter, though some believe a downturn is already under way.

TJ Horth, a hotel bell captain in Chicago, said he had almost saved enough money to buy his girlfriend an engagement ring before hearing on Wednesday that he had been laid off. Now, he might have to use that money to fund his rent.

“I have no more money,” Horth, 36, said. “I was so close to buying the ring too so I’m just kind of bummed … I hate that feeling of letting her down, but food and a roof over our heads are way more important at the moment.”

One of the hardest hit industries is hospitality after many cities across the country restricted service to takeout.

Gerardo Ponce of Los Angeles turned 30 on Thursday, three days after losing his job as a manager and server at Mambos restaurant. He spent his birthday at home trying to help his three sons with their schoolwork on their cellphones.

“Me and my wife are trying to figure out a plan, what we’re going to do in the future but as of now, we’re just doing it day by day,” Ponce said.

Seven months after moving to Seattle, Naomi Hagelund was preparing on Thursday to return to Alaska, having lost her job as a server in a Tex-Mex restaurant along with her additional income from dog walking, which dried up as clients were forced to work from home and began exercising their pets themselves.

“I’d rather be stuck in a cabin in the woods in Alaska than here with no income,” said the 35-year-old.

For a lot of younger people who have lost their jobs, returning to their parents’ home may not be an option.

“My parents are in their late 60s and they’re like, ‘You can’t come home,’” said Heidi Minora, 36, a general manager at Commissary restaurant in Washington, who was laid off with her entire staff of about 40 people this week. “It’s a very sad reality.”

Some people have not lost one job, but two. 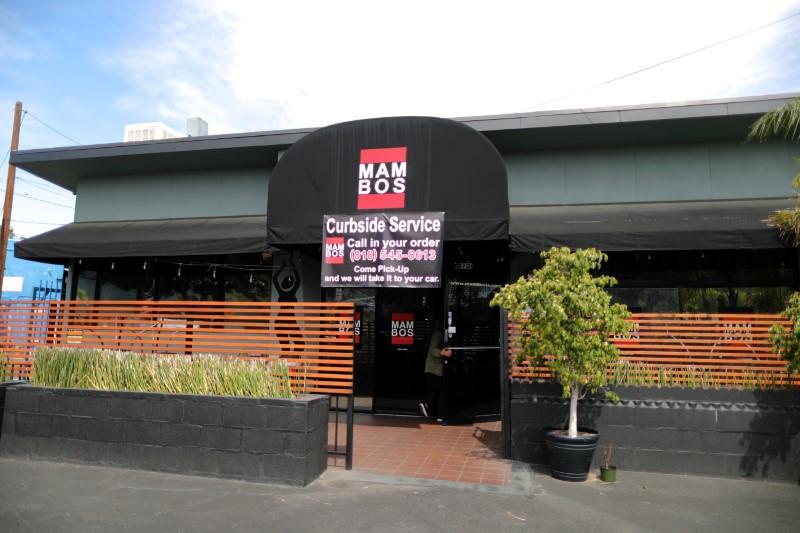 When Iowa announced its schools would be shut for at least a month, mother of two Jessica Dick, 41, lost her job as a special education assistant. Then on Tuesday Iowa suspended eat-in dining and Dick lost her second job at a restaurant.

“I spent a good amount of time crying. I was tight in the chest, shaky, sick to my stomach,” said Dick, who lives in Sumner, Iowa. She learned on Thursday that she will receive unemployment benefits, giving her some relief from immediate financial worries.

Pastry chef Abigail Rubin, 30, lost her job this week and for the first time applied for unemployment benefits. Grappling with the rapid changes to American life, she asked: “How did things end up like this?”