Home » Business » How strong is too strong? Euro's 10% rally fans fears of side effects

LONDON (Reuters) – After years of gloom, euro bulls will be celebrating the single currency’s brisk rally to two-year highs against the dollar, yet the euphoria is now being tempered by caution over what side effects the rapid run-up might bring. 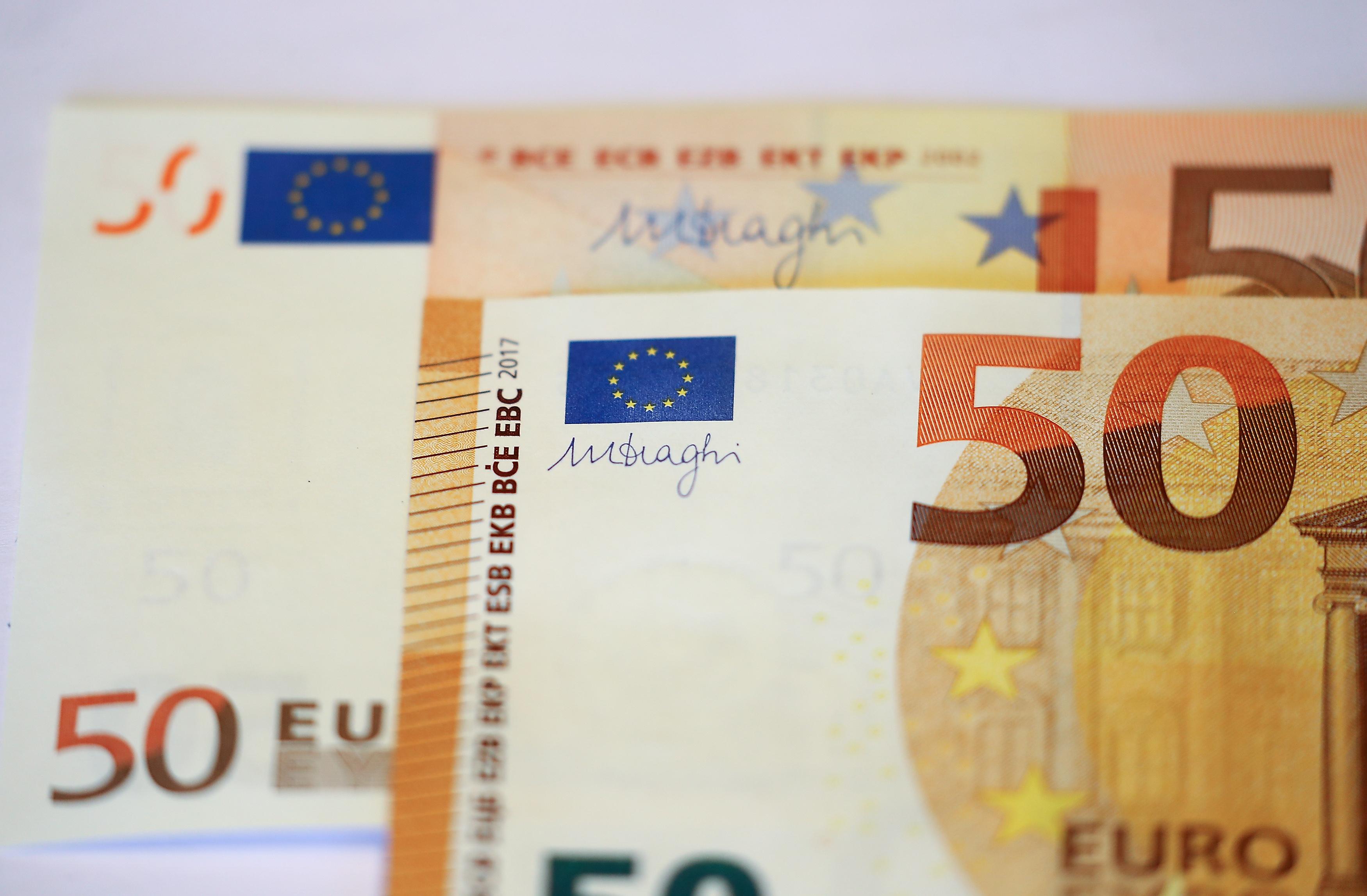 The euro EUR=EBS has enjoyed a 11% jump against the dollar since, benefiting from the U.S. currency’s weakness and Europe’s decisive joint stimulus plan to combat the coronavirus. It will end July with its best monthly performance in a decade.

And its real exchange rate — against a basket of trade partners’ currencies, a gauge watched by policymakers — has soared to six-year highs EUREER=ECBF.

Now some say they may hold off adding to those positions for fear of jolting the European Central Bank into tamping down the euro, viewing it as rising too far, too quick. Aside from hurting exports, the ECB won’t want to see a strong currency complicating its battle against deflation.

Kaspar Hense, a portfolio manager at BlueBay Asset Management, is now avoiding long euro positions, seeing levels around $1.18 as possibly triggering “more noise from the ECB to cut rates again. That’s why it is just not our favoured cross.”

The gains are also partly down to a more successful pandemic response compared with the United States, which also faces presidential elections in November.

UBS Global Wealth Management’s economist, Dean Turner expects the euro to stay in the $1.15-$1.20 range for now, with a break above that bringing risks.

“The rule-of-thumb simple model would suggest a 10% rise in the euro would knock 40 basis points off annual GDP growth, so this can’t go on indefinitely,” Turner added.

The euro zone economy is expected to contract 8% this year. Annual inflation is running around 0.3%.

Equity investors have returned in force to European shares in recent months, but the euro’s exchange rate can also affect company earnings, since more than half of euro zone companies generate revenues outside the bloc.

When the euro rallied 5% against the dollar in a few weeks towards the start of 2018, Mario Draghi, then president of the ECB, called the exchange rate a “source of uncertainty”.

But, so far, the ECB has stayed silent on the euro this time around. It’s also reluctant to cut its minus 0.5% interest rate further. Nor are money markets pricing cuts for now.

For many, the negative effects of euro strength may be limited by improved confidence in the bloc’s prospects.

“The cause of the stronger currency is a fundamental improvement in the structure of Europe, politically and financially. So I think it would be dangerous to be pushing back against that now,” Chatwell said.