SEOUL (Reuters) – Hyundai Motor Co (005380.KS) stock jumped as much as 10.2% on Monday to its highest price since May 2018, after the automaker said it would create a family of Ioniq-brand electric vehicles (EVs) as it aims to become the third-largest EV maker by 2025. 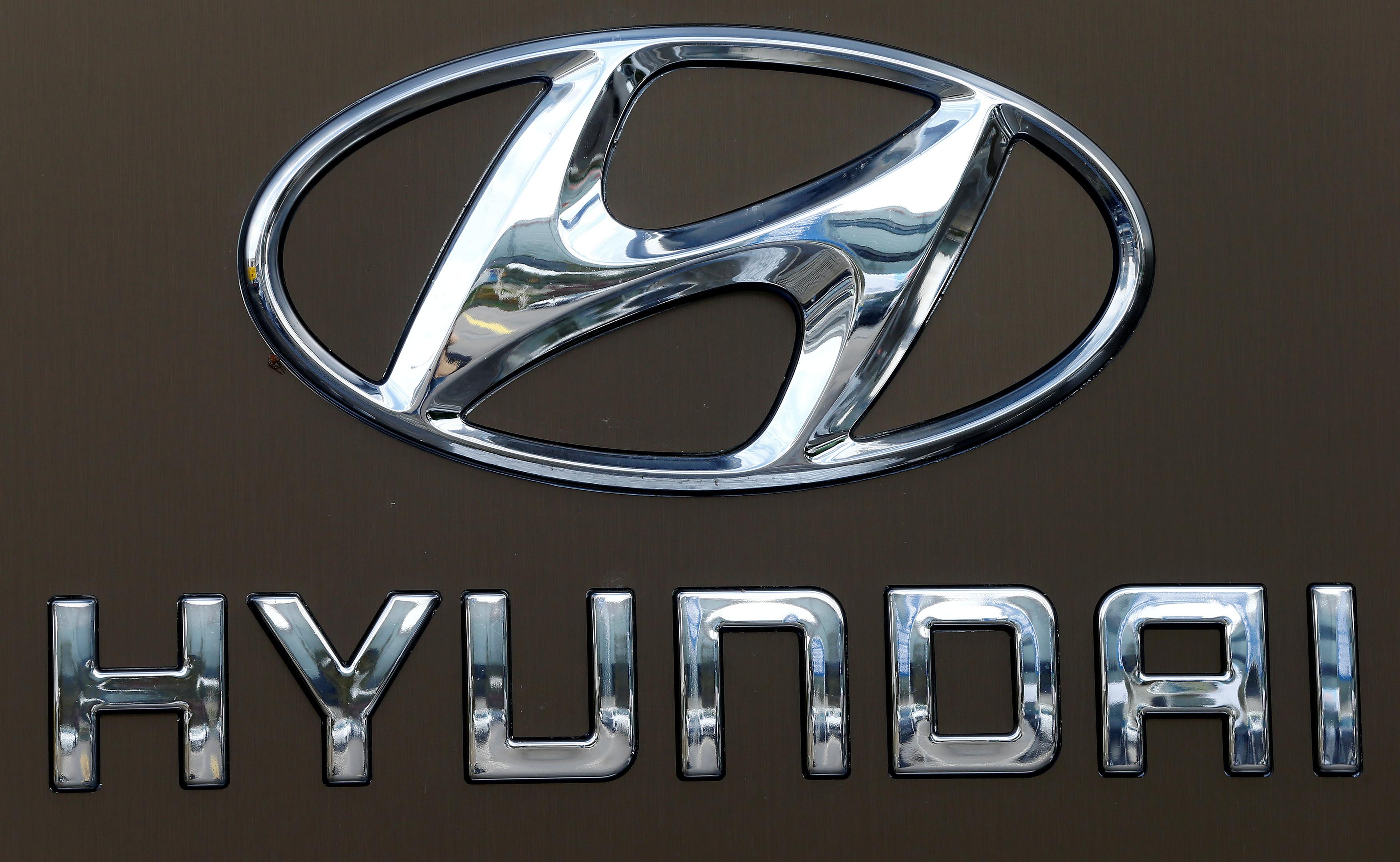 In an announcement earlier on Monday, Hyundai said the elevation of Ioniq from individual vehicle nameplate to a brand will support its goal of capturing 10% of global EV sales within five years.

“With the launch of a new EV family brand, shares of Hyundai Motor are rallying today, reflecting investors’ hope that the auto industry will outperform compared to other industries,” said analyst Kwon Soon-woo at SK Securities.

Trevor Milton, chief executive of EV startup Nikola Corp NKLA.O, said he would like to cooperate with Hyundai in an interview with the Chosun Ilbo newspaper published on Sunday. He said he had twice made proposals to Hyundai that were rejected.

Hyundai Motor declined to comment when contacted by Reuters.

On Monday, Hyundai said that starting in early 2021, it would introduce three all-electric models under the Ioniq brand.