The University of Oxford has been given £100m – one of the largest donations in its history – for a new institute focusing on resistance to antibiotics.

The gift from chemicals giant Ineos will be used to fund antimicrobial research at the institution, which played a key role in the origin of antibiotics after its academics developed the use of penicillin in the 1940s.

Researchers will seek to develop new drugs for animals and humans, as well as promote more responsible use of the antibiotics we have, following a rise in antibiotic-resistant “superbugs”.

It is estimated that by 2050, up to 10 million deaths each year could be caused by antibiotics and other antimicrobial drugs no longer being effective at treating common diseases. 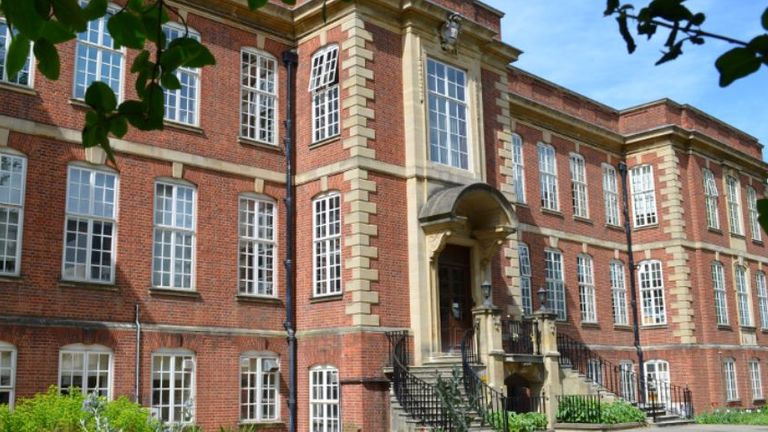 Oxford’s vice chancellor Professor Louise Richardson said immediate action to address the issue was “imperative” as she warned it would be “cataclysmic” for surgeries if infection could not be prevented by antibiotics.

“I think that the pandemic has shown us just the extraordinary high costs if you ignore a problem that is potentially headed your way.

“We certainly knew that there was a high potential for another pandemic, we were reminded of that many times, and yet we were caught unprepared.

“We know that human antibiotics are, with every passing year, becoming fewer and fewer because of the growth of resistance so it’s absolutely imperative that we act, and the impact of being unprepared for the pandemic I think reinforces the importance of acting before it’s too late.”

“Every time you have surgery, the biggest risk is infection, so you get an antibiotic to prevent that.

“Imagine if you couldn’t prevent infection, it would be cataclysmic for so many surgeries,” she warned.

Sir Jim Ratcliffe, founder and chairman of Ineos, said he is “excited” to partner with the university “to accelerate progress in tackling this urgent global challenge”. 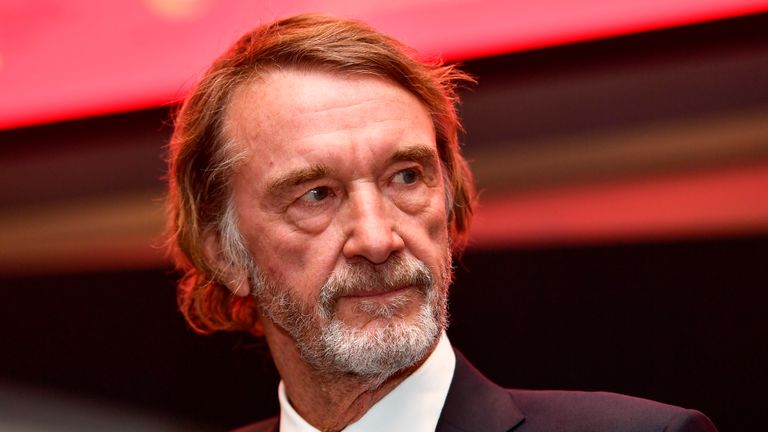 Prof Richardson said the donation to the university was “wonderfully generous” and she added that it felt “entirely appropriate” that Oxford would be “in the vanguard” of the search for antimicrobial resistance after the institution’s work with penicillin in the last century which saved millions of lives.

The university is planning to have more than 50 postdoctoral research scientists working at the Ineos Oxford Institute for Antimicrobial Resistance over the next five years, alongside a number of PhD students.