LONDON (Reuters) – Investors face a classic ‘dictator dilemma’ in Belarus – hold on to securities that benefit from the status quo in a brutal regime, or sell them and sever their ties – but which way they go may depend largely on Vladimir Putin’s Russia. 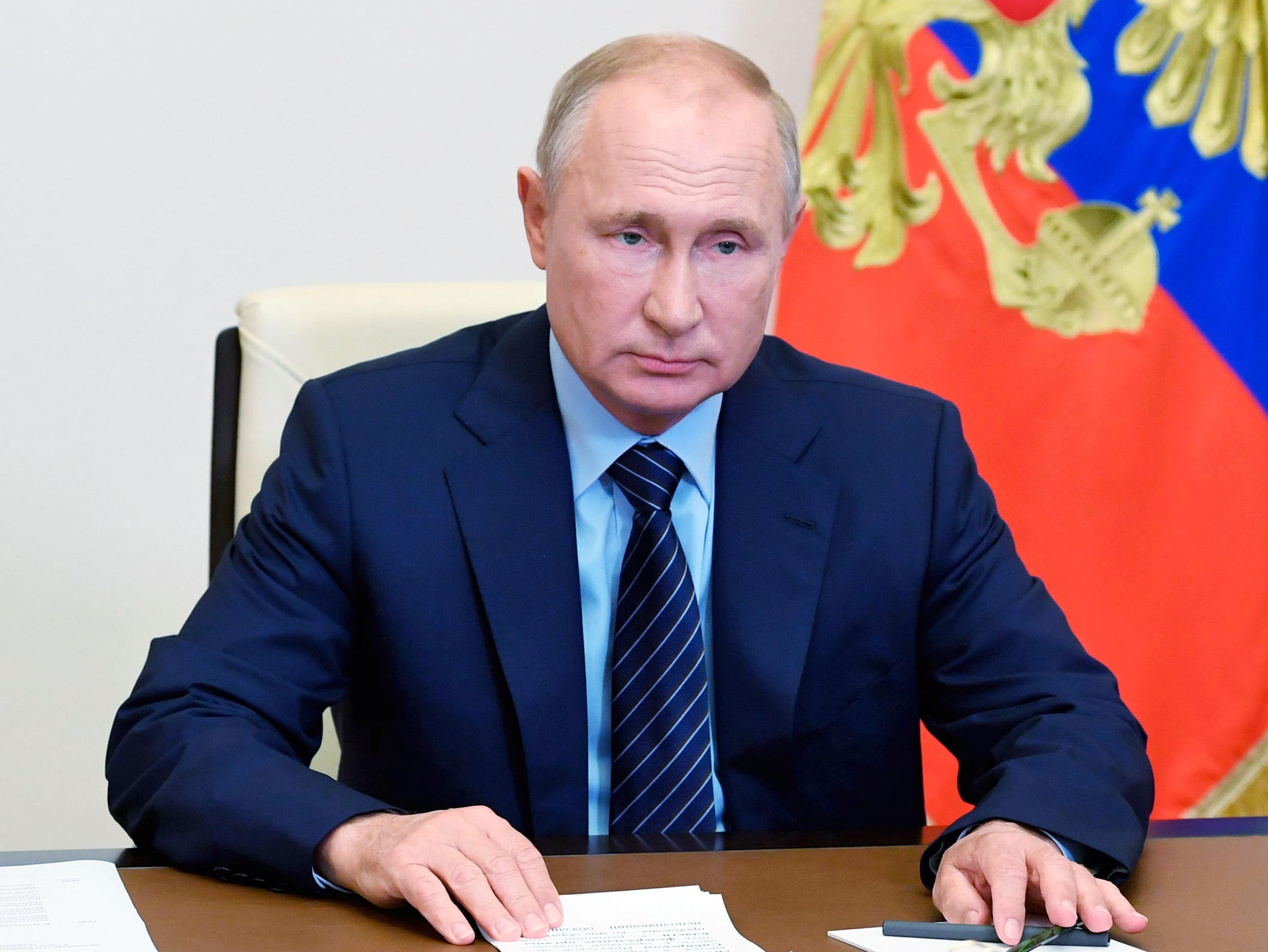 Belarus’s President Alexander Lukashenko, dubbed “Europe’s last dictator” and in power since 1994, claimed victory in a presidential election last weekend with around 80% of the vote.

The announcement has triggered days of widespread protests and brought threats of stringent Western sanctions.

While an end to Lukashenko’s rule could be a long-term benefit for the country, it would also come with the risk of an immediate debt crisis that would hurt major investors.

Despite a violent crackdown on thousands of protesters, foreign money managers have so far shown little inclination to sell their Belarus bonds. And as recently as June they flocked to buy the country’s new dollar issues that paid juicy 5.7%-6.4% yields.

On Thursday, however, the pressure on Lukashenko appeared to intensify, and BlueBay’s veteran emerging market strategist Tim Ash wrote that the situation felt like Ukraine in 2014 at the time of its ‘Colour Revolution’.

“The question now is what Lukashenko does – does he double down on the use of force, or head to the exits in a helicopter?”

While no respectable investor would condone brutal police crackdowns, election rigging or political intimidation, supersized firms such as Ashmore, JP Morgan Asset Management, Fidelity, Goldman Sachs Asset Management and Franklin Templeton all own Belarus bonds according to Refinitiv data. None of them would comment on their positions.

Some investors said the upheaval has only added to Belarus’s woes. The IMF already forecasts a 6% economic slump this year and with more than 90% of its international debt in dollars, a currency collapse may open the door to default – especially with $2.5 billion of bond payments due by the end of the year.

Another major risk is that Lukashenko could throw in the towel and Russian President Vladimir Putin could pull his support and financial backing that remains in place despite worsening ties of late between the two leaders.

Russia buys around 40% of Belarus’s exports, provides it with billions in bilateral loans and has traditionally given substantial subsidies through preferential oil prices, estimated by the Centre for European Reform to have been worth $100 billion between 2005-15.

Graphic: Belarus’s bonds and currency have been struggling here

Union Investments’ portfolio manager Sergey Dergachev said Russia’s reaction was key with “an impact on bond prices and sentiment since it is material for (the) future economic and political trajectory of Belarus.”

He holds some Belarus bonds and while he trimmed his exposure and is watching what Lukashenko, opposition leader Sviatlana Tsikhanouskaya and EU do next, he reckons “the risk of sanctions which might be really harmful for investors, i.e a ban on (buying) newly issued Belarus debt, is very, very low”.

In any case, the decision could take weeks or months as it requires all 27 EU members to agree.

So is it all pointing to a debt crisis? Well that depends.

Rating agency Fitch sees the government’s budget deficit ballooning to 4.3% of GDP and debt-to-GDP jumping to 50% from 42% last year, though it could climb higher if the rouble capitulates.

Even at current prices, $2.5 billion of upcoming bond payments could leave the government with little over $7 billion in hard currency reserves by the end of the year – only enough to cover its financing needs for around two months in a worst case scenario.

“I just wonder without the Russian financial backstop where Belarus should trade?”, BlueBay’s Ash said.