(Reuters) – J.C. Penney Co Inc (JCP.N) needs to exit bankruptcy proceedings in just a matter of months to survive the unprecedented financial strain of prolonged store closures due to the COVID-19 pandemic, a lawyer for the iconic U.S. department store chain said during a court hearing on Saturday.

“This company needs to move incredibly quickly through this restructuring. If we don’t, the results could be disastrous,” said Joshua Sussberg, a Kirkland & Ellis LLP lawyer representing the retailer. He unveiled a timeline that foresees the company agreeing to a business plan with lenders by July 15 or else putting itself up for sale.

J.C. Penney, which filed for bankruptcy on Friday, has started reopening some of its more than 800 stores in stages, but concerns remain that customers might be slow to return amid health concerns and job losses not seen since the Great Depression. It plans to close many stores permanently in the weeks ahead.

Even during less-fraught times, many retailers, including Barneys New York Inc and Toys ‘R’ Us, have failed to reorganize under bankruptcy protection and gone out of business for good.

The concern for J.C. Penney’s precarious position was echoed by U.S. Bankruptcy Judge David Jones, who approved the company’s requests to continue paying workers and vendors delivering merchandise to stores during a hearing following the retailer’s bankruptcy filing in a federal court in Corpus Christi, Texas.

“You said it’s fast, but fair. I want you to know that at least my looking at it says it’s not fast enough,” Jones said of J.C. Penney’s plan, encouraging the company to beat its own deadlines.

“I am very worried about this. It’s why I’m having a hearing on a Saturday,” the judge said later. He also approved the company using $500 million of its cash on hand.

The judge and a parade of lawyers conducted J.C. Penney’s Saturday hearing remotely in proceedings that were live-streamed through video-conference technology as courthouses avoid in-person gatherings.

J.C. Penney, which employs roughly 85,000 people, envisions handing control to lenders and reducing a significant portion of its nearly $5 billion of debt after reorganizing into two companies. One would be a company operating its business while the other would be a real estate investment trust holding some of the company’s property, plans previously reported by Reuters.

The Plano, Texas-based company reached agreement before its Chapter 11 filing for $450 million of fresh financing from existing lenders. Another $450 million of current debt is to be “rolled up” and given the same legal status as that funding.

Sussberg said the company hopes to persuade lenders to support its reorganization, which will require significant funding. “A lot of that’s dependent on performance and unknowns,” he said.

Should the company and its lenders fail to agree on a standalone reorganization, J.C. Penney will pursue a sale. It is already in talks with possible buyers, Sussberg said.

The company had hoped to give new Chief Executive Jill Soltau, who arrived in late 2018, more time to forge a turnaround by negotiating with creditors for some financial breathing room but those talks did not bear fruit. 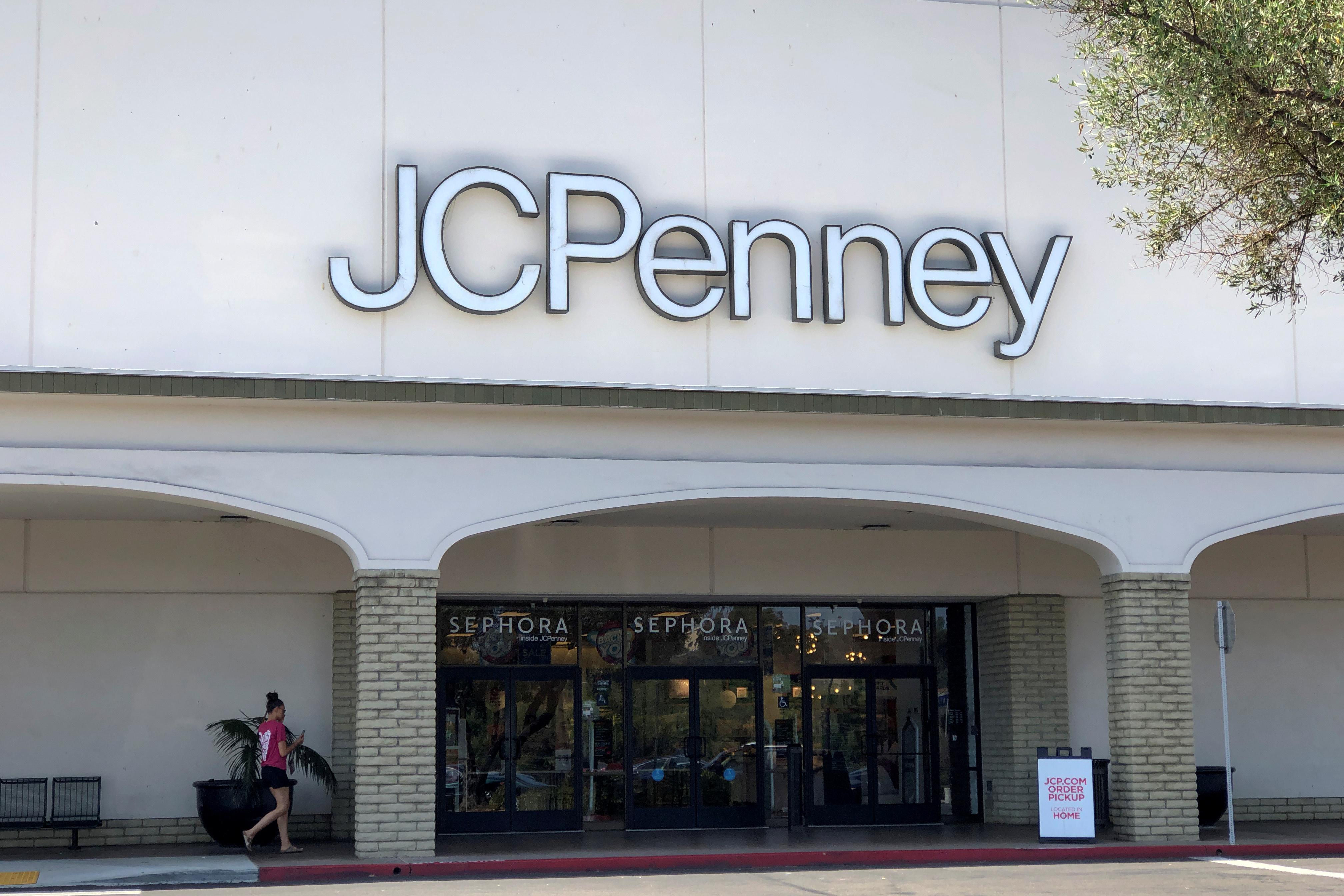 J.C. Penney was struggling before the pandemic with declining sales and profits amid a consumer shift to online shopping, but Sussberg insisted the company had a turnaround plan in place.

Critics pointing to other reasons for the company’s bankruptcy filing are “dead wrong,” he said. “This is absolutely about the coronavirus.”

Jones said the company’s 85,000 employees were counting on lawyers at the hearing. “Retail cases have to move, and they have to move quickly,” the judge said. “I want to keep everybody’s eyes focused on saving the business. This is middle America, at least in my view.”