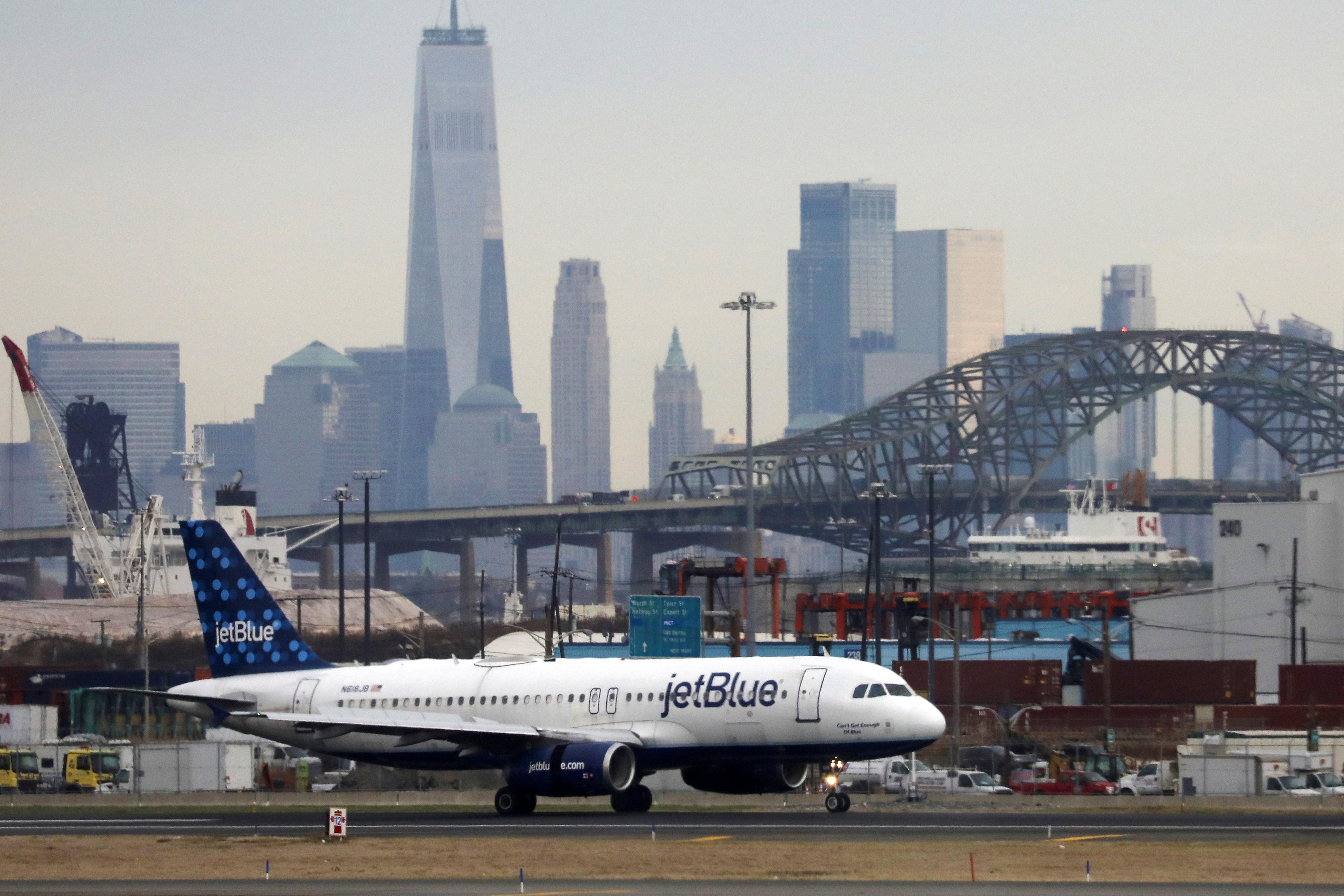 U.S. travel demand has fallen by more than 95% because of the coronavirus pandemic and airports are trying to cut costs to stay in business.

Delta says between April 1-April 22, just 1 to 14 passengers daily flew on the airline’s planes each way from those 9 airports.

Spirit Airlines Inc (SAVE.N) asked the department for approval to suspend flights to Charlotte, North Carolina, Denver, Minneapolis/St. Paul, Seattle, Portland and Phoenix, arguing requiring the flights “during a period of almost zero demand is against the public interest as it wastes scarce financial resources while adding virtually nothing.”

The airlines must maintain minimum service levels in exchange for getting cash grants from the U.S. Treasury to assist in payroll costs unless the department issues a waiver.

JetBlue said it “fully intends to gradually resume service to the levels prescribed (by the Transportation Department) at each of these airports as soon as it is both safe to do so and when even the slightest customer demand re-emerges.”

Earlier this month, the department rejected most of Spirit’s requests to halt flights and said Spirit had to resume flights to the New York City area and to other tri-state airports after it suspended service to all New York, New Jersey and Connecticut airports it serves.

On Monday, the department said it rejected most requests by United Airlines (UAL.O) and Frontier Airlines to suspend some flights.

United had sought to suspend flights to more than a dozen airports including Santa Fe, New Mexico, Green Bay, Wisconsin and Kalamazoo, Michigan.

Frontier asked approval to suspend service to 33 U.S. airports through June 10 and the department approved just three requests for service to Detroit, Charlotte and the Boston area.

The department also said it had approved Cape Air’s request to halt flights to New York, but said it was requiring it to maintain flights to three other smaller airports.

The department has also approved numerous airlines’ requests to temporary halt flights to Hawaiian airports. On Monday, the state extended a mandatory 14-day quarantine for visitors through May 31.