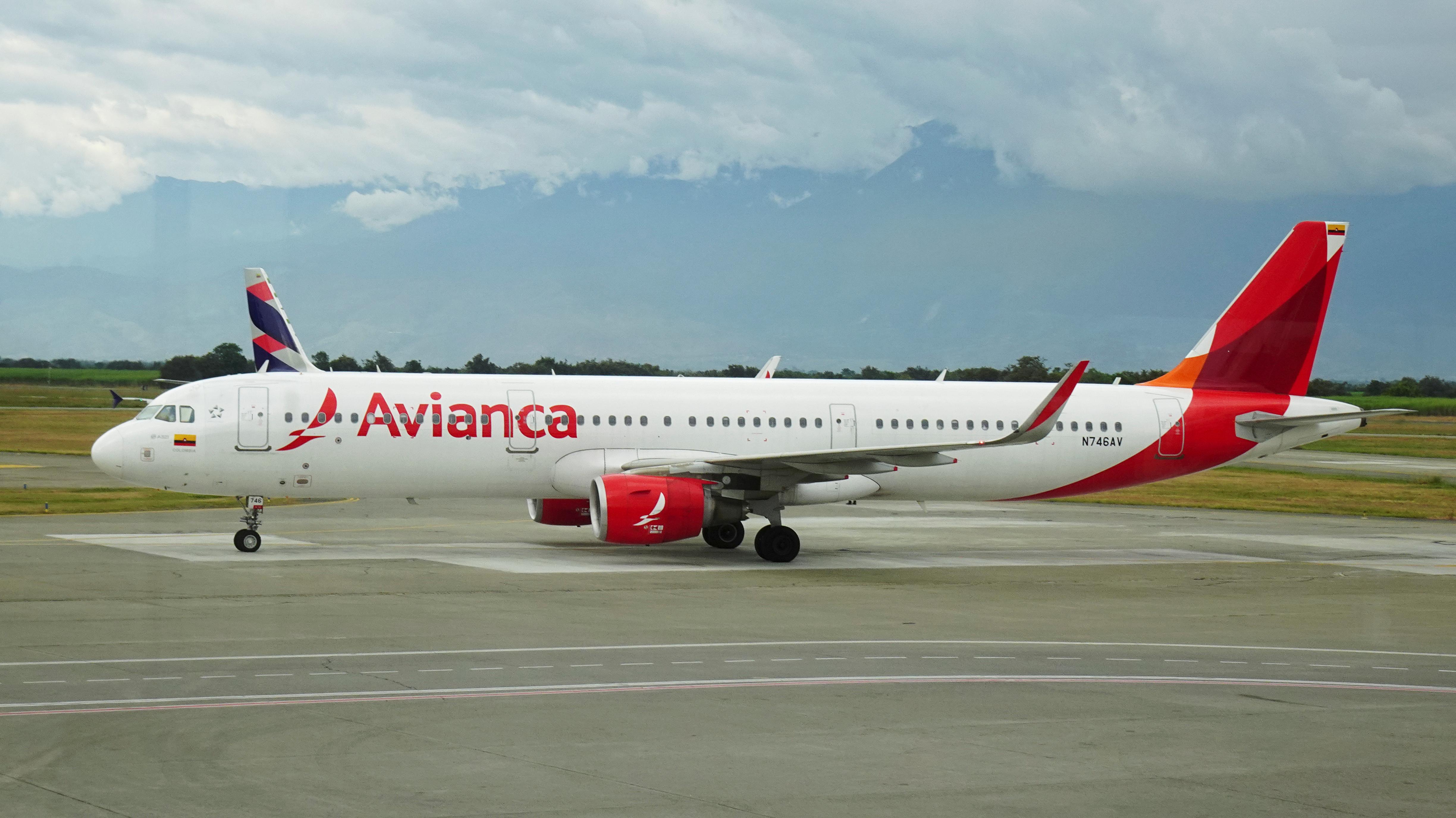 Since May, LATAM has exited Argentina, partnered with rival Azul SA (AZUL.N) in Brazil and cut back domestic operations in Chile, while Avianca has departed Peru.

LATAM is now open to a deeper alliance with Azul, even as the two airlines usually control a combined 60% of Brazil’s domestic market.

The scaling back could reshape air travel in Latin America, weakening competition regionally and driving up ticket prices while also helping some carriers survive. The moves show how the industry is already shrinking through attrition, as airlines are too cash-strapped to consider buying the competition.

“More than consolidation, many airlines will disappear,” said Eliseo Llamazares, an aviation consultant at KPMG.

Latin American governments increasingly recognize there is a new reality, and have shifted their priorities to keeping local airlines alive instead of attracting new players.

Attrition has also occurred in Ecuador, where TAME shut down, and in Mexico, where Interjet has scaled back.

“If this trend is allowed to continue, connectivity around the region will be affected,” said Peter Cerda, vice president for the Americas at IATA, an airline industry group. “Less connectivity means less choice, and less choice usually translates into higher prices.”

All airlines in Latin America face some risk of disappearing, analysts say.

Dominant LATAM and Avianca have filed for bankruptcy protection, while auditors for Brazil’s Gol Linhas Aereas Inteligentes (GOLL4.SA) are seeking to include a formal warning in the airline’s financial statements that the carrier risks disappearing.

Azul and Aeromexico (AEROMEX.MX) have hired restructuring advisers, while Panama’s Copa Holdings (CPA.N) has not flown since late March, straining its finances.

One airline that could stand to benefit is Chile-based JetSMART, which is considering entering Brazil’s domestic market.

If JetSMART expands to Brazil, it would arrive as competition is diminishing. Last year, LATAM and Gol fought to keep Azul from entering a key Sao Paulo airport.

“JetSMART in Brazil would wreak havoc on the current players,” said an air industry executive.

But the coronavirus has turned competition into a secondary concern, evidenced by the lack of pushback against the LATAM-Azul code-share.

The code-share “would have been untenable before,” said Carlos Ozores, an aviation consultant at ICF.

The current partnership applies only to non-overlapping routes, but LATAM said it is “open to evaluating the possibility of the eventual future expansion of this code-share” to overlapping routes.

“They are dividing the market for themselves,” an executive at a rival airline said of LATAM and Azul.

Gol CEO Paulo Kakinoff said code-share agreements – in which two or more airlines publish and market the same flight sharing one aircraft – will reduce air-travel supply, “which will benefit all of us.”

The LATAM-Azul partnership has led to speculation about the future.

“It could be the first step for deeper integration, even a merger,” said Andre Castellini, an aviation consultant at Bain & Company.

LATAM and Azul deny merger talks, but a source familiar with the code-share talks said it is “possible.”

More than mergers, so-called joint business agreements are in vogue. Recently, LATAM signed one with Delta Air Lines Inc (DAL.N), while Avianca, Copa and United (UAL.O) have announced a rival one.

The agreements allow for deep route integration, without all the expenses and red tape of an actual merger.

LATAM was born out of the difficult merger of Chile’s LAN and Brazil’s TAM, which saddled the new carrier with big expenses.

Not long ago, LATAM and Avianca had their planes in almost every corner in Latin America, controlling a combined 60% of the domestic markets in Colombia, Chile and Peru.

But Avianca pulled out of Peru in May, calling the domestic market unprofitable, surrendering to LATAM, which has dominated travel there since the 1990s. 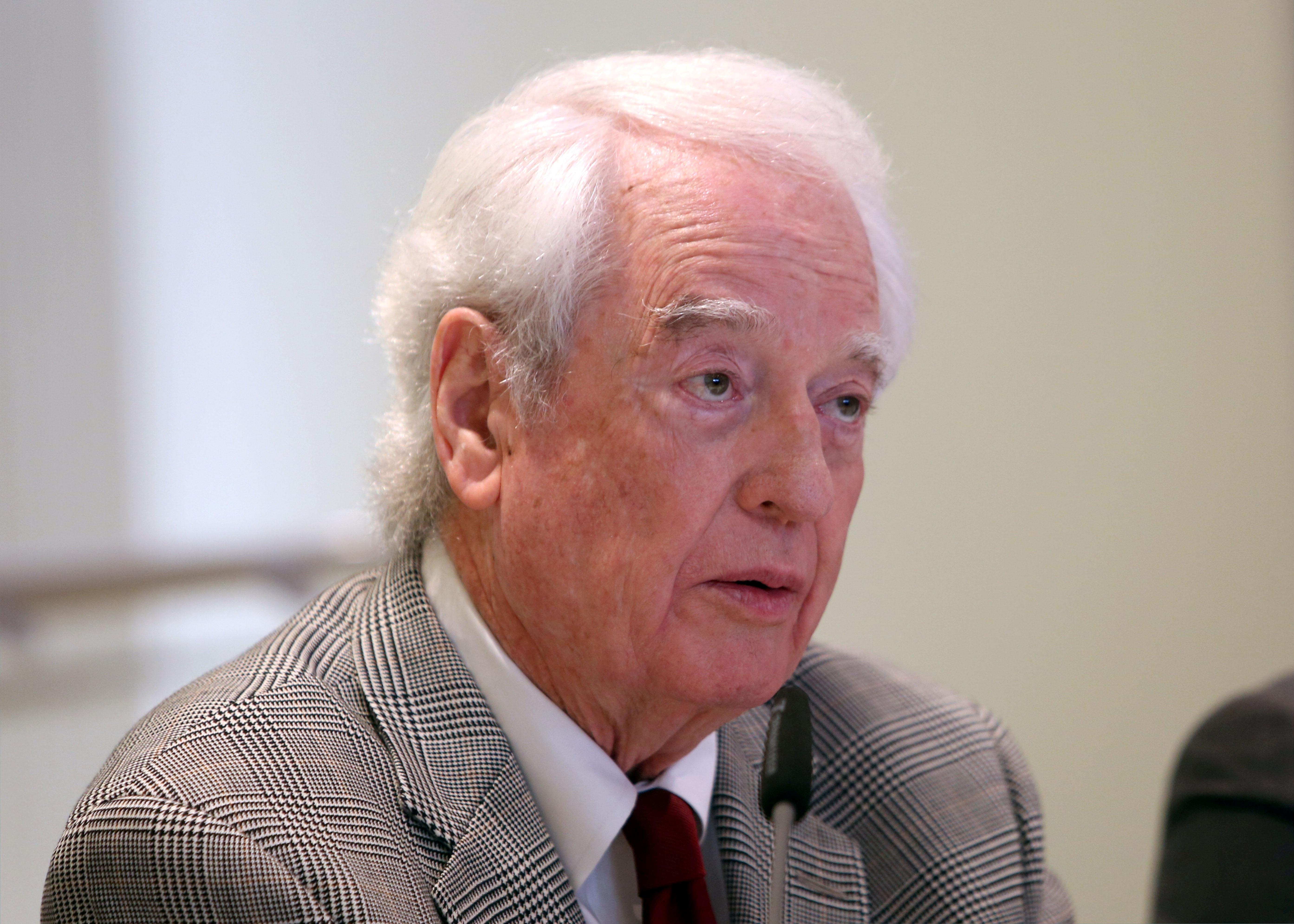 LATAM, in turn, departed Argentina earlier this month after losing an accumulated $350 million since 2012.

What it shows is airlines willing to surrender market share that they fought hard in normal times to maintain.

“To talk about competition in this context makes no sense, this is a fight for survival,” Bain’s Castellini said. “Airlines are going to prioritize their survival over their market share.”