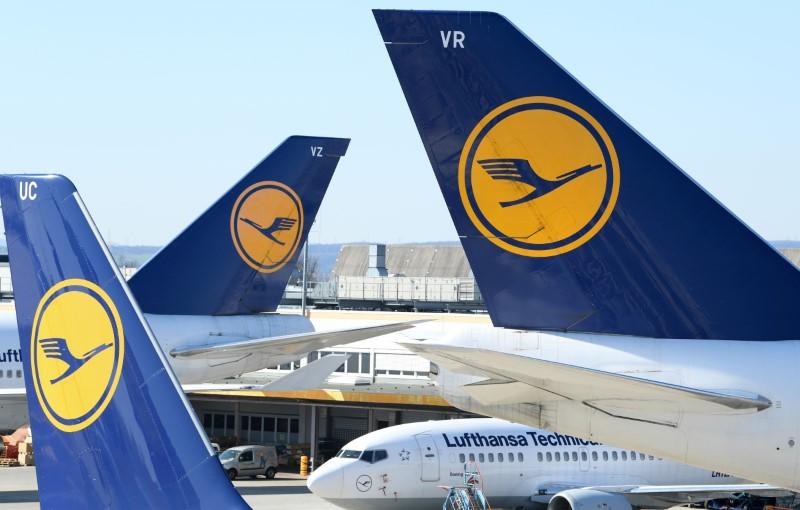 BERLIN (Reuters) – Lufthansa (LHAG.DE) has applied for short-time work for around 31,000 crew and ground staff at its core brand until the end of August, a spokesman said on Friday, as Germany’s flagship carrier has slashed flights due to the coronavirus outbreak.

Short-time work is a form of state aid that allows employers to switch employees to shorter working hours during an economic downturn to keep them on the payroll. It has been widely used by industry, including Germany’s car sector.

The spokesman said Lufthansa had not yet applied for state aid but was in talks with various banks and authorities about what kind of help would be possible if the airline needed it.

He said around 700 of Lufthansa’s roughly 760 planes were currently grounded.