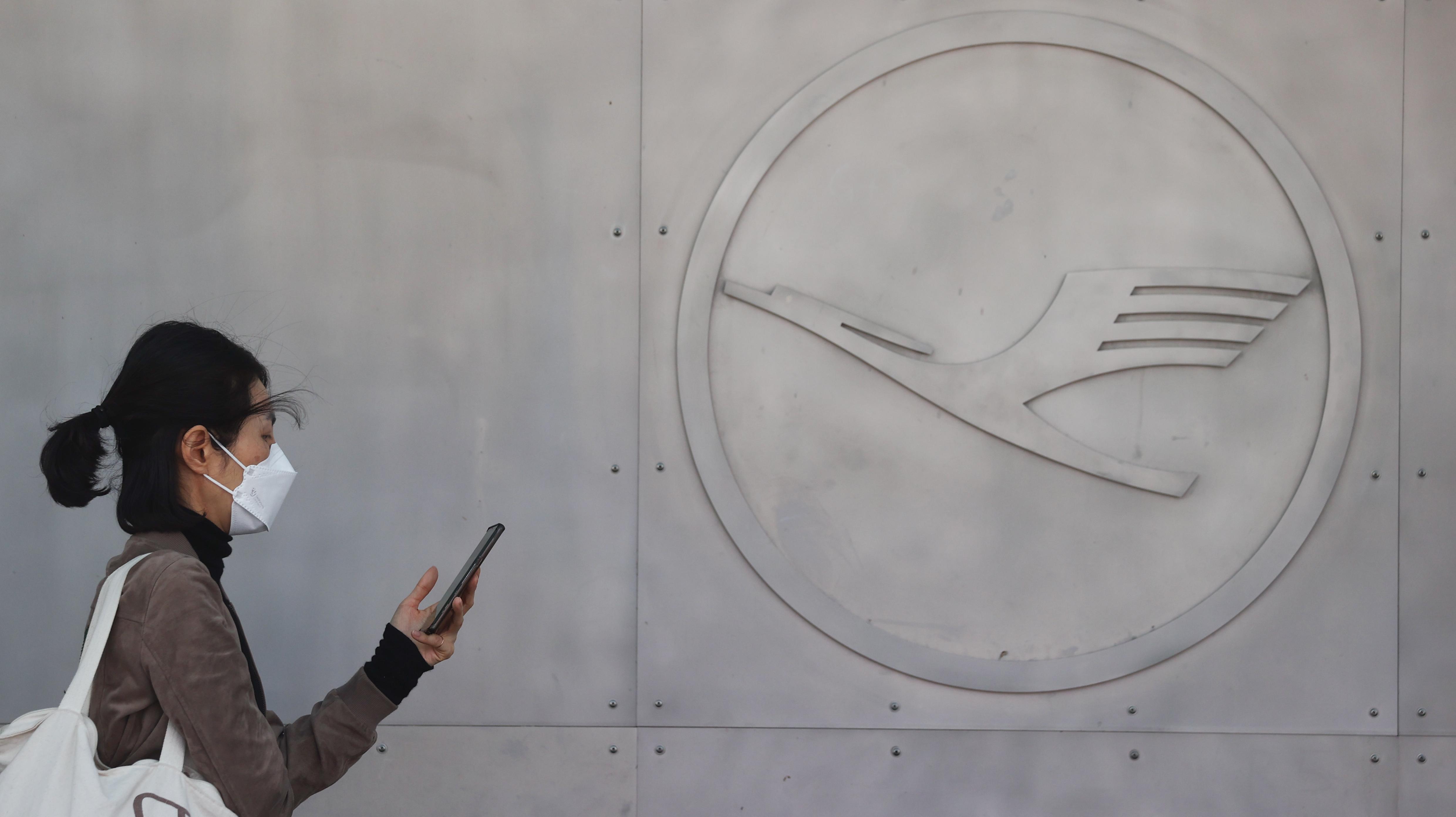 BERLIN (Reuters) – German flagship carrier Lufthansa (LHAG.DE) said on Tuesday that the implementation of its bailout deal had not been secured and it might need to apply for creditor protection proceedings around the time of its extraordinary general meeting.

The statement came after German investor Heinz Hermann Thiele sharply criticised a 9 billion euro ($10.14 billion)bailout deal for carrier Lufthansa, saying he had raised his stake in the group to more than 15% and hoped alternative options could be explored.

Lufthansa said its executive board expected the attendance rate at its extraordinary general meeting on June 25 to be below 50%.

“In view of the latest public statements by the Company’s largest single shareholder, Heinz-Hermann Thiele, the Board considers it possible that the stabilization package could fail to achieve the two-thirds majority of votes cast that would be required in this case,” Lufthansa said in a statement.

“This would mean that Deutsche Lufthansa AG would possibly have to apply for protective shield proceedings under insolvency law a few days after the Annual General Meeting if no other solution is found immediately,” Lufthansa said in the statement.