House of Fraser’s flagship Oxford Street store is to shut its doors for good.

The retailer, owned by Mike Ashley’s Frasers Group, confirmed the site would close in January.

A Frasers Group spokesperson explained: “It is with regret that we have been served notice by the landlord to close House of Fraser, Oxford Street – following granted planning permission to redevelop the site.

“Since acquiring (House of Fraser) in 2018, despite challenges faced, we have worked collaboratively with the landlord to keep the store trading 3 years longer than what was initially proposed by the previous owner.” 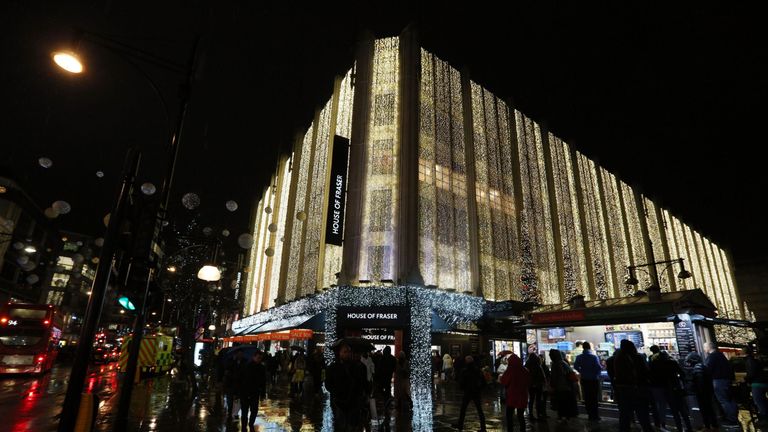 The company was yet to say how many jobs would be lost.

The looming closure would leave 41 House of Fraser sites – down from the 59 the group took on when it bought the brand out of administration.

The Guardian, which first reported on the closure, said the London store was understood to be owned by the German Conle family, which had received planning permission for office and restaurant space.

It forms part of the Oxford Street transformation from a pure retail hub as shoppers continue to shift to online purchases.

Frasers argued there was little incentive to invest in physical retail, and repeated earlier demands that the sector needed help if it was going to compete. 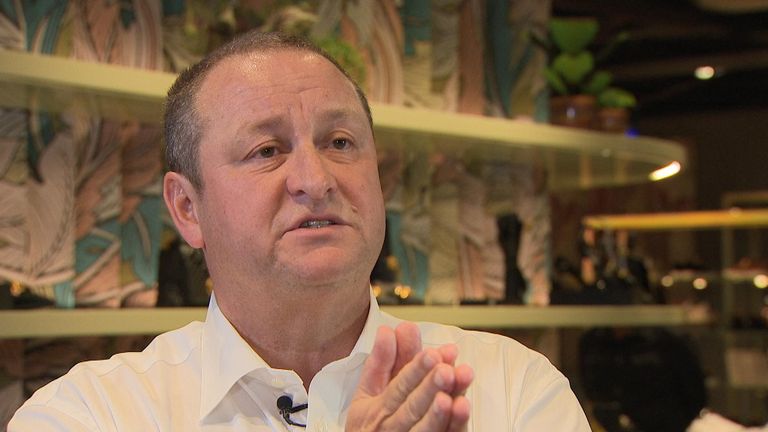 “As a business, who is continuing to invest significantly into the British high street, we feel it’s only fair to recognise and request an urgent review of the current archaic business rates, which continue to be astonishingly outdated,” it said.

“If business rates were reviewed it would support the future of House of Fraser. Without this, further store closures are inevitable.”