(Reuters) – Shares of Moderna Inc (MRNA.O) rose more than 5% on Wednesday after analysts said a $1.5 billion coronavirus vaccine supply agreement with the U.S. government could lead to similar deals with other countries. 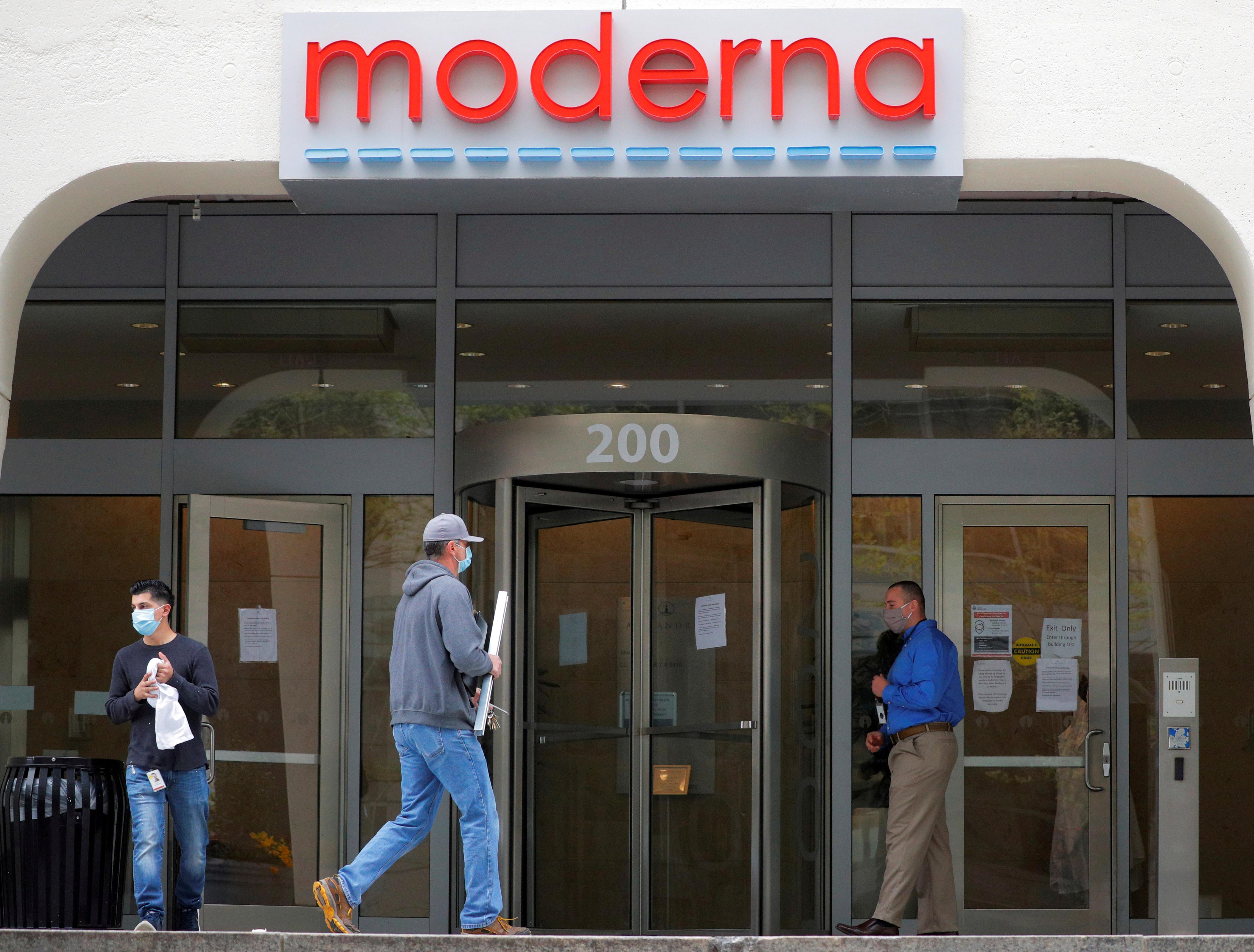 The United States and Moderna announced the agreement for 100 million doses of its potential COVID-19 vaccine late on Tuesday.

The company’s vaccine candidate, mRNA-1273, is one of the few that have already advanced to the final stage of testing.

The deal confirms Moderna’s experimental vaccine is one of the leading contenders, said BMO analyst George Farmer, who has an “outperform” rating on the stock.

With the U.S. contract now signed, other deals could follow, said Jefferies analyst Michael Yee, who has a “buy” rating.

“We assume other countries … will want to secure deals out of sheer responsibility before the capacity of the major 3-4 players is locked up.”

Effective vaccines and treatments are seen as essential in halting the COVID-19 pandemic, with governments also signing deals for potential vaccines from companies such as AstraZeneca (AZN.L) and Pfizer Inc (PFE.N).

Under the contract, Moderna will provide about 100 million doses, with the price coming to around $30.50 per person for a two dose regimen.

SVB Leerink analyst Mani Foroohar said the price was lower than deals signed by rivals and pointed to increased competition driving down prices in the coronavirus vaccine market.

The U.S. deal would pay out in full if the vaccine achieves certain regulatory milestones before Jan. 31, 2021. (bit.ly/2CjrpKr)

Moderna shares, which have more than tripled and are among the top percentage gainers on the Nasdaq biotech index .NBI this year, were trading at $72.85.