WASHINGTON (Reuters) – Over 300 lawmakers from around the world on Wednesday urged the International Monetary Fund and World Bank to cancel the debt of the poorest countries in response to the coronavirus pandemic, and to boost funding to avert a global economic meltdown. 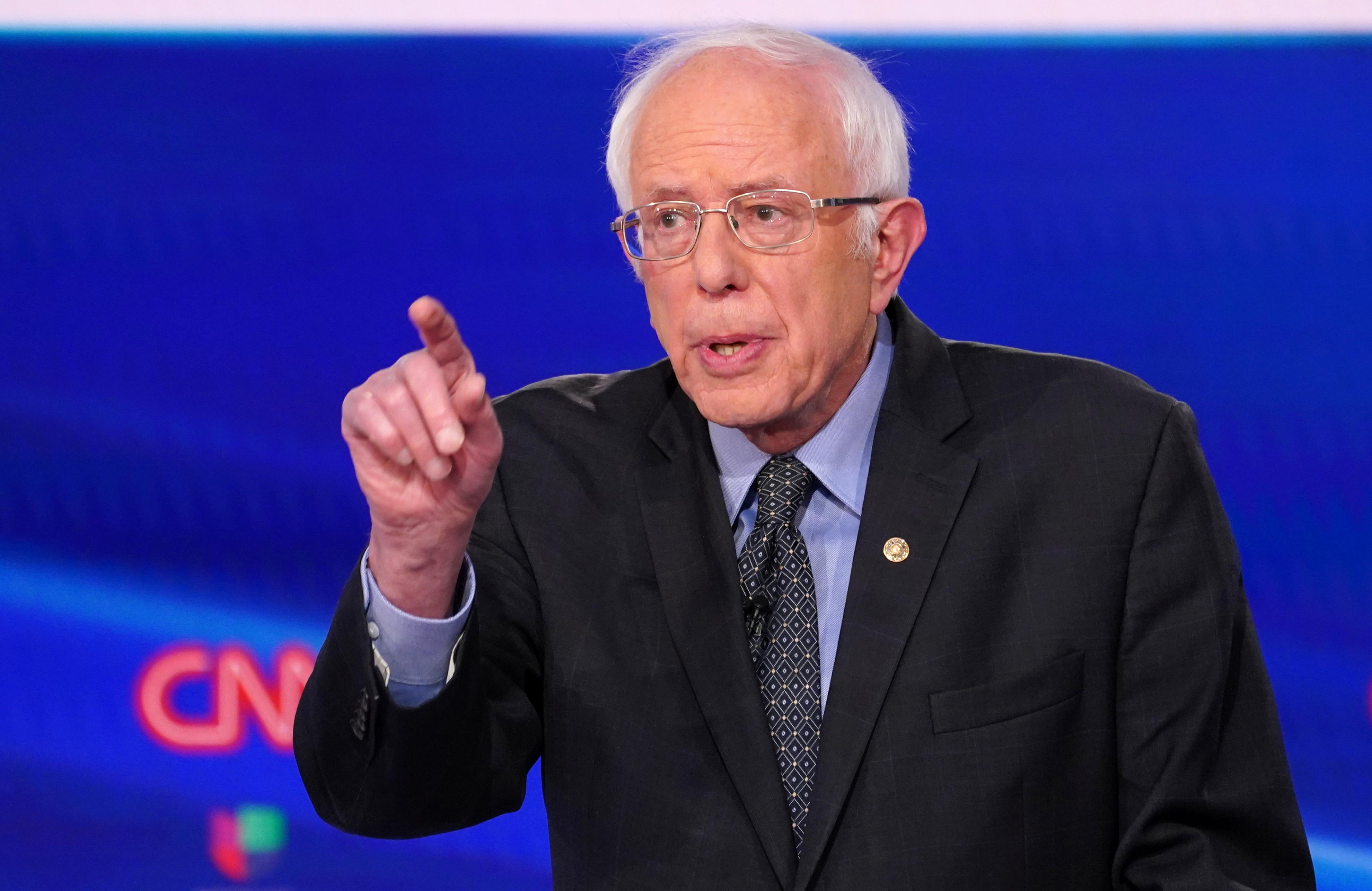 The initiative, led by former U.S. presidential candidate Senator Bernie Sanders and Representative Ilham Omar, a Democrat from Minnesota, comes amid growing concern that developing countries and emerging economies will be devastated by the pandemic.

The virus has infected more than 4.2 million people globally and killed 287,349, a Reuters tally showed.

Widespread shutdowns aimed at containing the virus are taking a huge toll on the global economy, and especially poor countries with weak health systems, high debt levels and few resources to manage the dual health and economic crises.

IMF Managing Director Kristalina Georgieva on Tuesday said the Fund was “very likely” to revise downward its forecast that global output would shrink by 3% in 2020, and said developing countries would need more than $2.5 trillion in financing to weather the storm.

Sanders said poor countries needed every cent to care for their people, instead of servicing the “unsustainable debts” they owe to the large international financial institutions.

Cancelling the debt of the poorest countries was “the very least that the World Bank, IMF and other international financial institutions should do to prevent an unimaginable increase in poverty, hunger, and disease that threatens hundreds of millions of people,” he said.

The lawmakers welcomed a move by the IMF to cover the debt service payments of 25 of the poorest countries for six months, but said further efforts were needed.

The World Bank has said it will look at ways to expand its support for the poorest countries, but warned waiving debt payments could harm its credit rating and undercut its ability to provide low-cost funding to members.

In the letter, parliamentarians from two dozen countries on all six continents, said debt service obligations of the poorest countries should be cancelled outright, instead of simply suspended, as agreed by the Group of 20 countries in April.

Failing to do so meant those countries would not be able to prioritize spending needed to fight the virus, which in turn could lead to continued disruption to global supply chains and financial markets, they wrote.

The lawmakers also urged the IMF’s Georgieva and World Bank President David Malpass to support creation of trillions of dollars of new Special Drawing Rights, the currency of the IMF.

“An issuance of SDRs on the order of trillions of dollars will be required to avert major increases in poverty, hunger and disease,” wrote the lawmakers, who span a wide range of political affiliations and include former heads of state.

An SDR allocation is akin to a central bank “printing” new money and does not trigger big costs, but has been opposed by the United States, the IMF’s largest shareholder.

Omar said the United States should lead the effort to provide relief to the most vulnerable nations.

“All our destinies are linked. If we turn a blind eye to the suffering of people abroad, it will eventually harm us,” Omar said.

Other signatories include former British Labour leader Jeremy Corbyn and Argentine lawmaker Carlos Menem, who enacted austerity measures when he served as president in the 1980s and 1990s.