SINGAPORE (Reuters) – U.S. crude oil prices rose over $1 on Friday, extending steep gains from the previous session, after U.S. President Donald Trump hinted he may intervene in the price war between Saudi Arabia and Russia at an “appropriate time”. 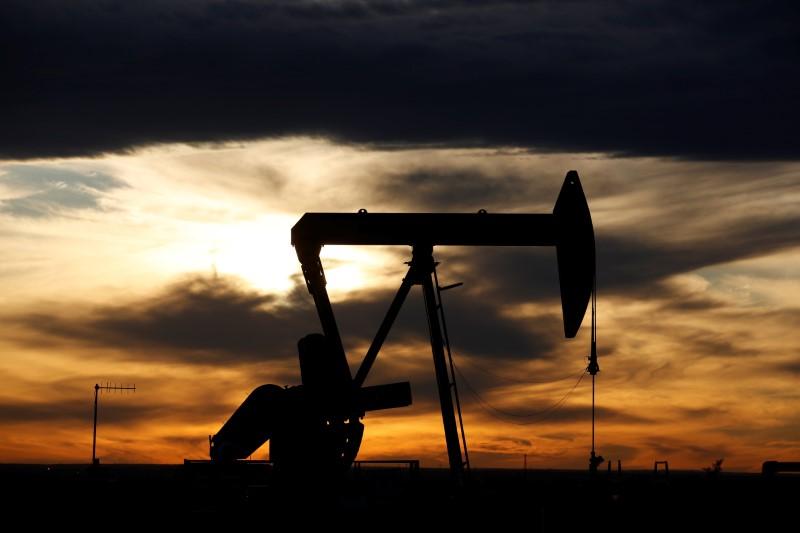 Prices were also supported by United States’ plans to buy oil for its emergency stockpile, while regulators in the country’s largest oil-producing state Texas were reportedly considering curtailing production.

“Such actions, if implemented, would reduce global and domestic supplies and help support prices in the near-term,” Goldman Sachs said in a note on Friday.

“While this support could prove lasting in 2H20, the accompanying supply cuts would however remain much too small to offset the current 8 million barrels per day hit on demand from the coronavirus…”

U.S. crude and Brent have both collapsed about 40% in the last two weeks since talks between the Organization of the Petroleum Exporting Countries and its allies, including Russia, broke down, which led Saudi Arabia to ramp up supply.

The Trump administration is considering a diplomatic push to get Saudi Arabia to close its taps and using the threat of sanctions on Russia to force them to reduce output, the Wall Street Journal reported, quoting unidentified sources.

“A fair bit of short covering ensued after President Trump suggested he may tackle the oil crisis by brokering a deal between Moscow and Riyadh,” Stephen Innes, chief market strategist at AxiCorp, said in a note.

U.S. crude prices were also supported by the country’s plans to buy crude for stockpiling after the U.S. Department of Energy said it would buy up to 30 million barrels of crude oil for the Strategic Petroleum Reserve by the end of June.