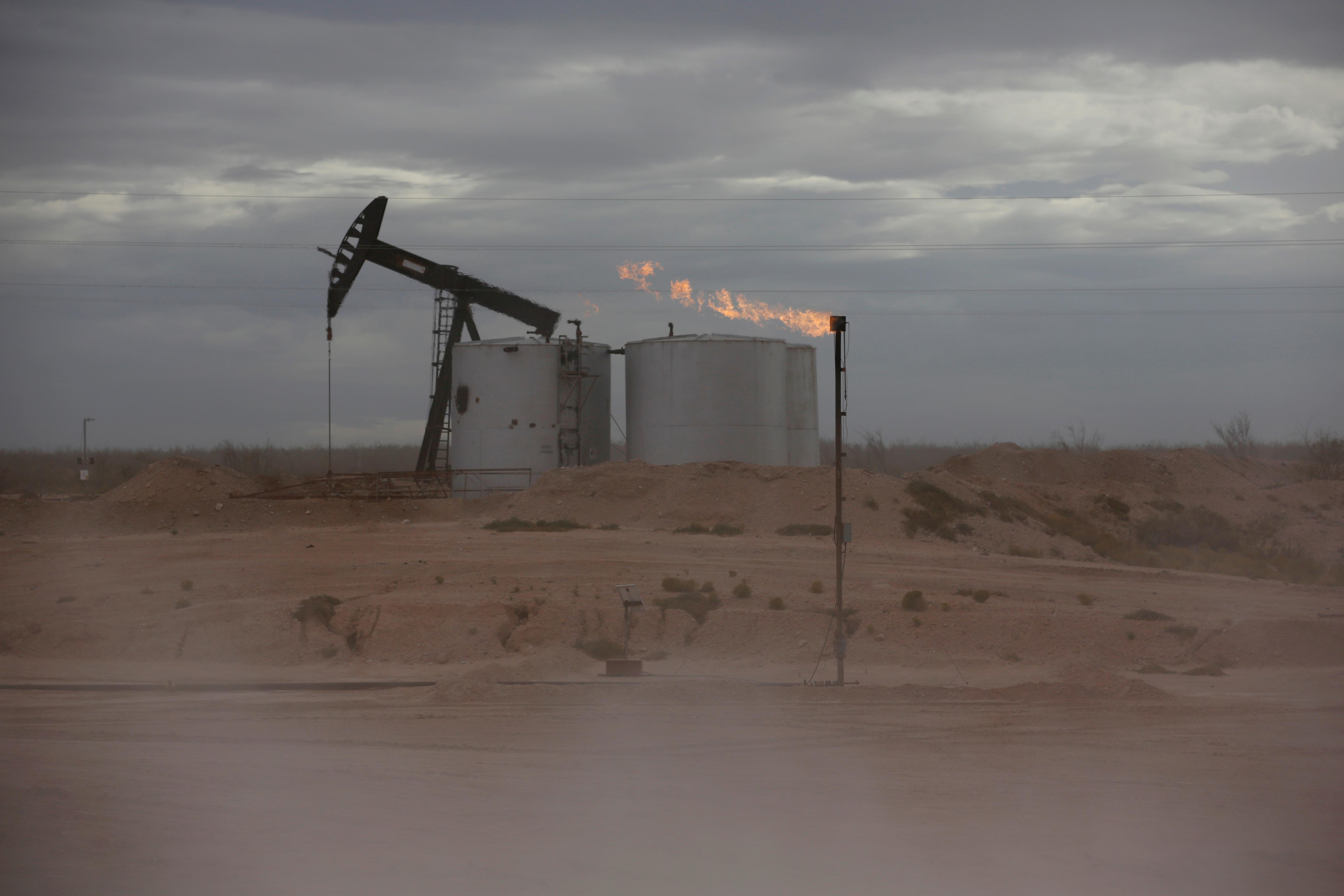 TOKYO (Reuters) – Oil futures fell further on Wednesday after big declines the previous session with Brent sliding below $40 a barrel for the first time since June as COVID-19 cases rebounded in several countries.

The biggest global health crisis in a century continues to flare unabated with cases rising in India, Great Britain, Spain and several parts of the United States, where the infection rate has not come under control for months.

The outbreak is threatening hopes for a global economic recovery that could impact demand for fuels from aviation gas to diesel.

“Stalling demand has been a concern for most in the market for a while (and) it is becoming more evident,” ING Economics said in a note.

Record supply cuts by the Organization of the Petroleum Exporting Countries and allies, known as OPEC+ have helped support prices, but with grim economic figures being reported almost daily, the outlook for demand for oil remains bleak.

China’s factory gate prices fell for the seventh straight month in August although at the slowest annual pace since March, suggesting industries in the world’s second-biggest economy continued their recovery from the coronavirus-induced downturn.