TOKYO (Reuters) – Japan’s services sector contracted for a sixth straight month in July, suggesting economic activity remained under pressure from the coronavirus crisis as the third quarter got under way. 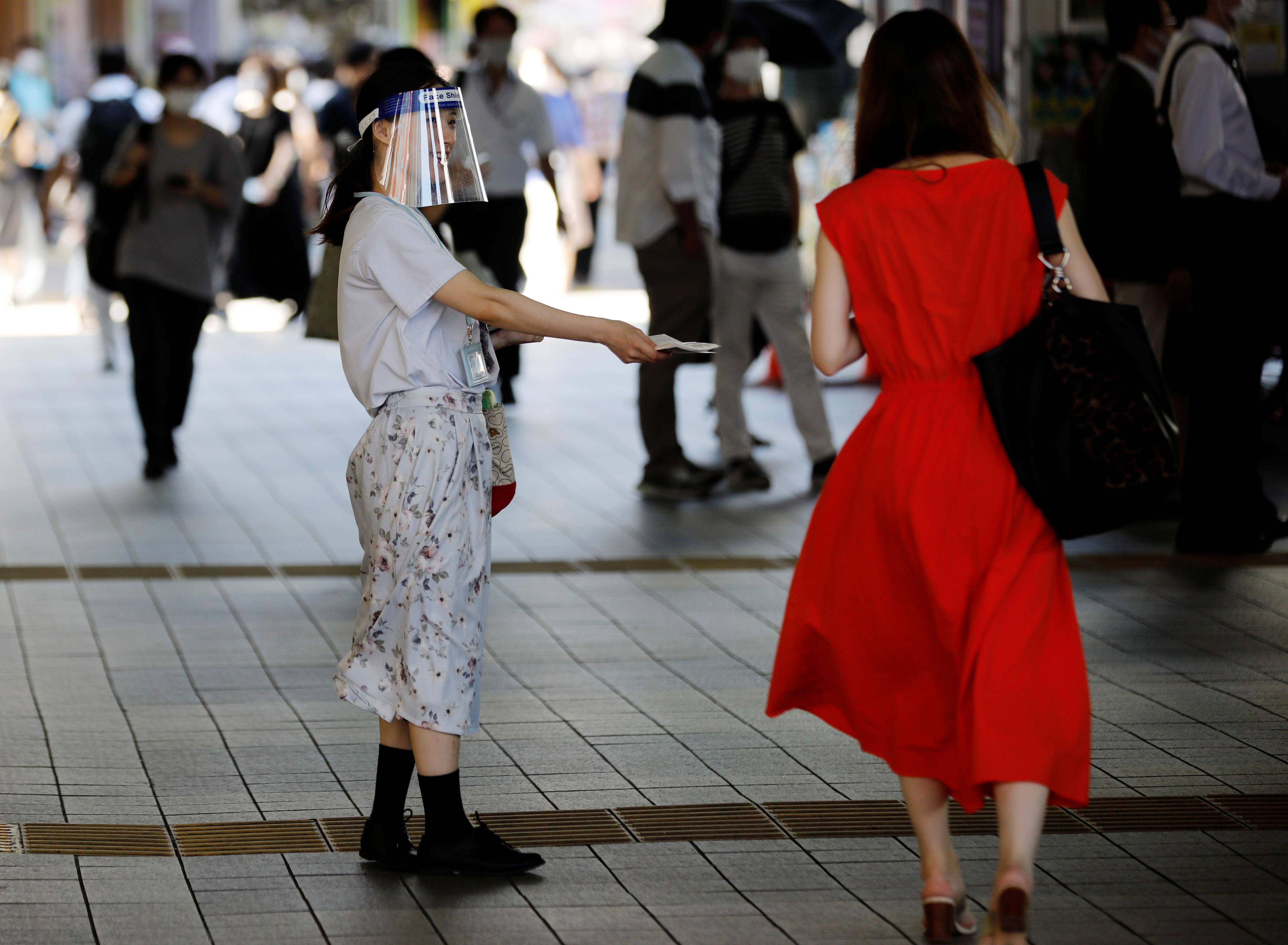 The final Jibun Bank Japan Services Purchasing Managers’ Index (PMI) edged up to a seasonally adjusted 45.4 in July, hardly an encouraging change from 45.0 in June and a preliminary 45.2 reading.

The survey highlights the continued struggle facing the world’s third-largest economy as the pandemic cripples activity and hurts customer demand, though firms’ business expectations turned positive for the first time in five months.

“While there were some positive signs in terms of domestic sales, large parts of the service sector remained impacted by fragile customer demand and the cancellation of projects due to the pandemic,” said Tim Moore, director at IHS Markit, which compiles the survey.

“As a result, service providers commented on the need to reduce fixed overheads and an aversion to replacing departing staff.”

The headline index stayed below the 50.0 threshold that separates contraction from expansion for the sixth month, the longest such run since an eight-month stretch through September 2011.

Japan fell into recession for the first time in 4-1/2 years in the first quarter. Preliminary gross domestic product data due later this month is expected to show the country suffered its deepest postwar slump in April-June.

More than a fourth of surveyed businesses saw a drop in activity since June, IHS Markit said, with firms also grappling with lower tourism and cancelled events.

The composite PMI, which includes both manufacturing and services, remained in decline as well, rising to a five-month high of 44.9 from June’s final 40.8.