PRAGUE (Reuters) – Officials in Prague are using the coronavirus crisis to get a firmer grip on short-term rentals like Airbnb, which they say have squeezed locals out of the Czech capital’s centre. 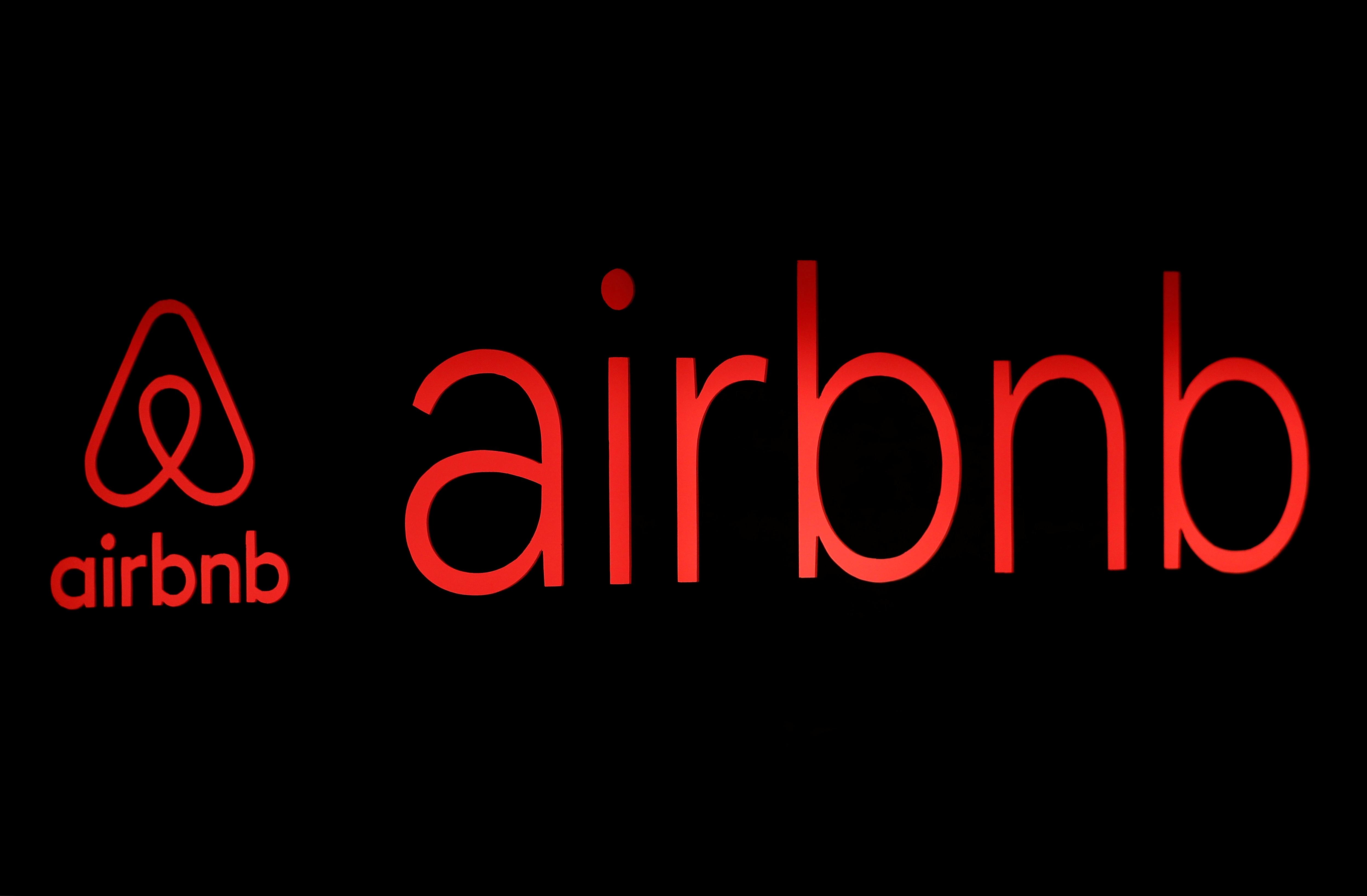 Using state of emergency powers in place during the coronavirus pandemic, the Czech parliament’s lower chamber fast-tracked a plan allowing local authorities to better collect tax and other information on short-term lets.

“This is a tool for the government to regulate Airbnb and short-term rental,” Prague’s mayor Zdenek Hrib told Reuters after the measure was approved by the lower house on Wednesday.

“We want to get more information from Airbnb owners about the capacity of their apartments, how they are being used and the fees they receive,” Hrib added.

Landlords will now have to provide information on the location of a property rented through platforms like Airbnb, how often a flat was rented, the total payment received and identify the online service used to connect the owner with the client.

Just over 9 million tourists visited Prague, which has a population of 1.3 million, in 2019, making it one of the most popular destinations in Europe behind only London, Paris and Rome, Euromonitor data shows.

One of the most acute problems for Prague’s residents is a lack of affordable housing as many owners have converted properties into short-term rentals serving tourists.

Airbnb listed nearly 12,000 properties in Prague in 2018, according to Prague’s development institute.

The district encompassing Prague’s city centre has lost many of its residents as tourism has grown, with registered voters totalling 21,556 in 2017, from 36,862 in 1990.

While short-term rentals now standing vacant after the Czech Republic shut its borders to curb the coronavirus outbreak, Hrib said the city now has time to rethink its approach to tourism.

“If we have a chance to regulate Airbnb or similar platforms during the days when there are no tourists it would be beneficial. People would like to live in the city as permanent residents,” Hrib said.