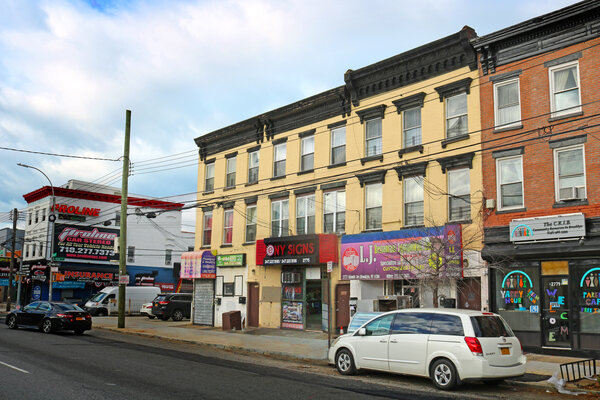 This 11,000-square-foot site in Cypress Hills contains three three-story buildings, all built in 1920. The buildings, which were delivered vacant, each have a retail unit and two two-bedroom apartments.

This six-story, 5,808-square-foot apartment building in Chelsea was built in 1900. It contains four two-bedroom duplexes and six one-bedrooms. Last sold in 2013 for $3.85 million, the building was delivered vacant.