Home » Business » Reuters puts its website behind a paywall. 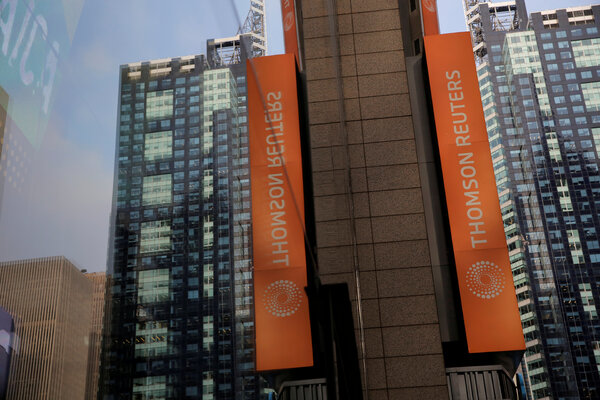 Reuters will begin charging for access to its website as it tries to capture a slice of the digital subscription business.

The company, one of the largest news organizations in the world, announced the new paywall on Thursday, as well as a redesigned website aimed at a “professional” audience wanting business, financial and general news.

Reuters.com attracts 41 million unique visitors a month. Months of audience research showed that those readers were divided in two separate groups: those wanting breaking news and professionals looking for context and analysis about how news affected their industry, Josh London, chief marketing officer at Reuters, said in an interview.

Reuters will roll out new sections on its website for subscribers in coming weeks that include coverage of legal news, sustainable business, energy, health care and the auto industry. It also plans to introduce industry-specific newsletters.

Mr. London described the new website as “the largest digital transformation at Reuters in a decade.” He declined to provide specifics on digital subscription goals but said that it represented “a major opportunity for us.”

Arlyn Gajilan, the digital news director at Reuters, said she expected to expand the digital team working on the revamped website.

On Monday, Reuters announced that Alessandra Galloni, a global managing editor, would become its next editor in chief. Ms. Galloni, who will be the first woman to helm the news agency in its history, starts her new role on Monday. She takes over from Stephen J. Adler, who retired after running Reuters for a decade.

Ms. Gajilan said that Ms. Galloni had been closely involved in the new direction of Reuters.com.