TOKYO (Reuters) – The Australian dollar and other risk-sensitive currencies bounced back from sharp falls on Tuesday after White House trade adviser Peter Navarro said his comments that the trade deal with China was “over” were taken out of context. 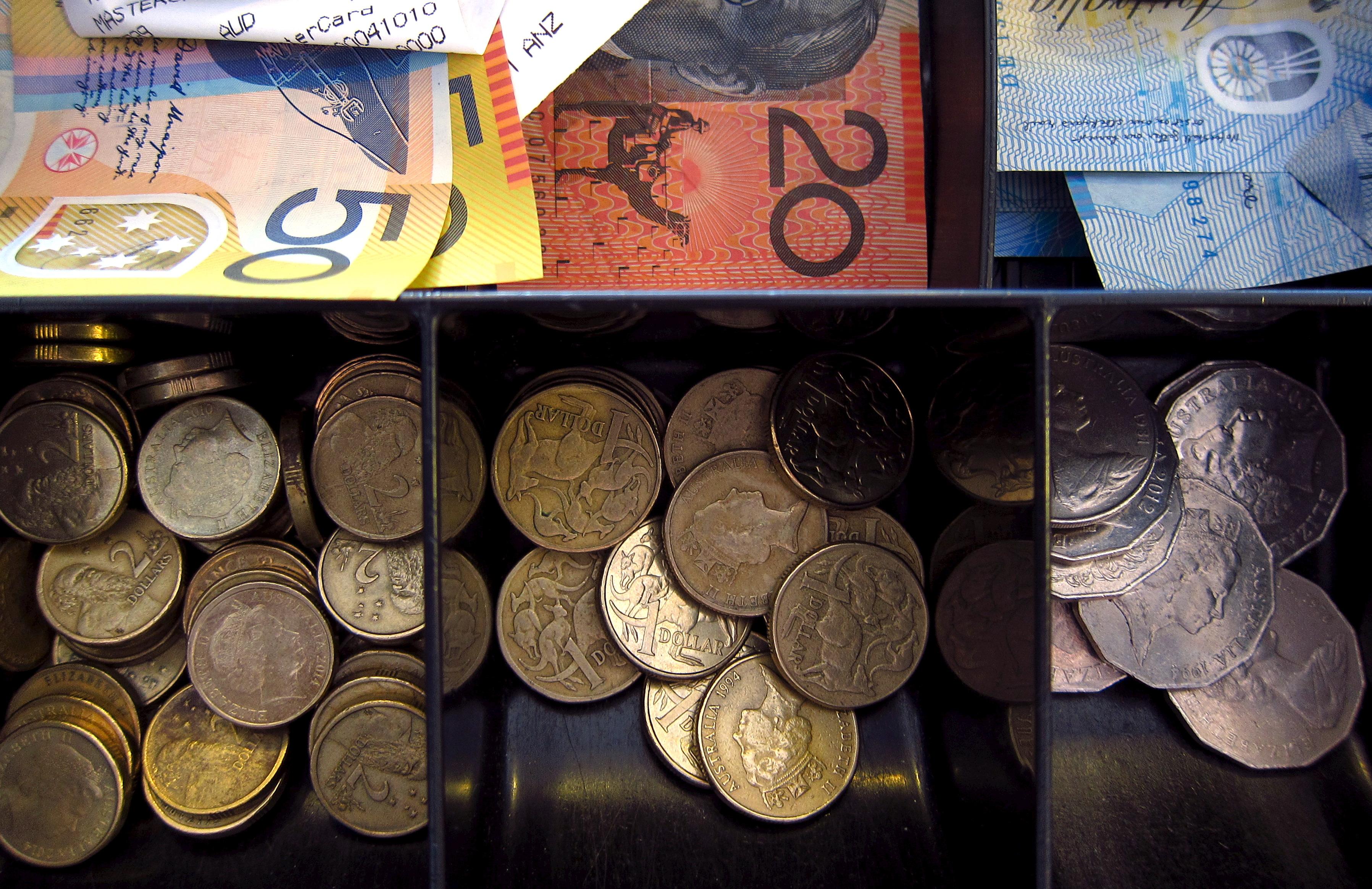 U.S. President Donald Trump also chimed in, saying the Phase 1 trade deal struck with China in January was fully intact, quelling market concerns that Washington may be ditching the agreement.

The offshore Chinese yuan pared much of its earlier losses to trade at 7.068 per dollar CNH=, down about 0.15% from late U.S. levels.

“The market swings underscore how much the market is worried about possible deteriorations in U.S.-China relations,” said Ayako Sera, market economist at Sumitomo Mitsui Trust Bank.

The world’s two largest economies, long mired in acrimony over trade, have clashed recently over the handling of the coronavirus pandemic and Beijing’s plans to introduce a new security law in Hong Kong.

The wild swings in currencies come as the market is also torn between hopes of economic re-openings in many parts of the world and signs coronavirus infections are rising in the United States.

Market sentiment was generally positive this week as some big cities in North America, such as New York and Toronto, eased lockdowns and reopened their economies.

“From spring, the market has been bolstered by the Federal Reserve’s easing and hopes of an economic recovery from the pandemic. But that may have run its course amid rising infections in the U.S. since the middle of this month,” said Masashi Hashimoto, senior economist at the Institute for International Monetary Affairs.

“We now have to see how much the economy will recover. The longer it takes to recover, job losses will become permanent and the problems will become more structural.”

That is the problem many countries around the world are facing as the virus continues to spread.

The World Health Organization (WHO) reported a recordincrease in global novel coronavirus cases on Sunday, with spikes in infections in southern and western U.S. states as well as Brazil.

In Europe, where re-opening began as early as late April in some countries, business activity surveys due later on Tuesday will be closely watched for clues on the pace of recovery.