PARIS (Reuters) – A stand-off over undelivered passenger jets is intensifying after Airbus (AIR.PA) signalled it would sue airlines refusing to honour contracts in the face of the coronavirus crisis. 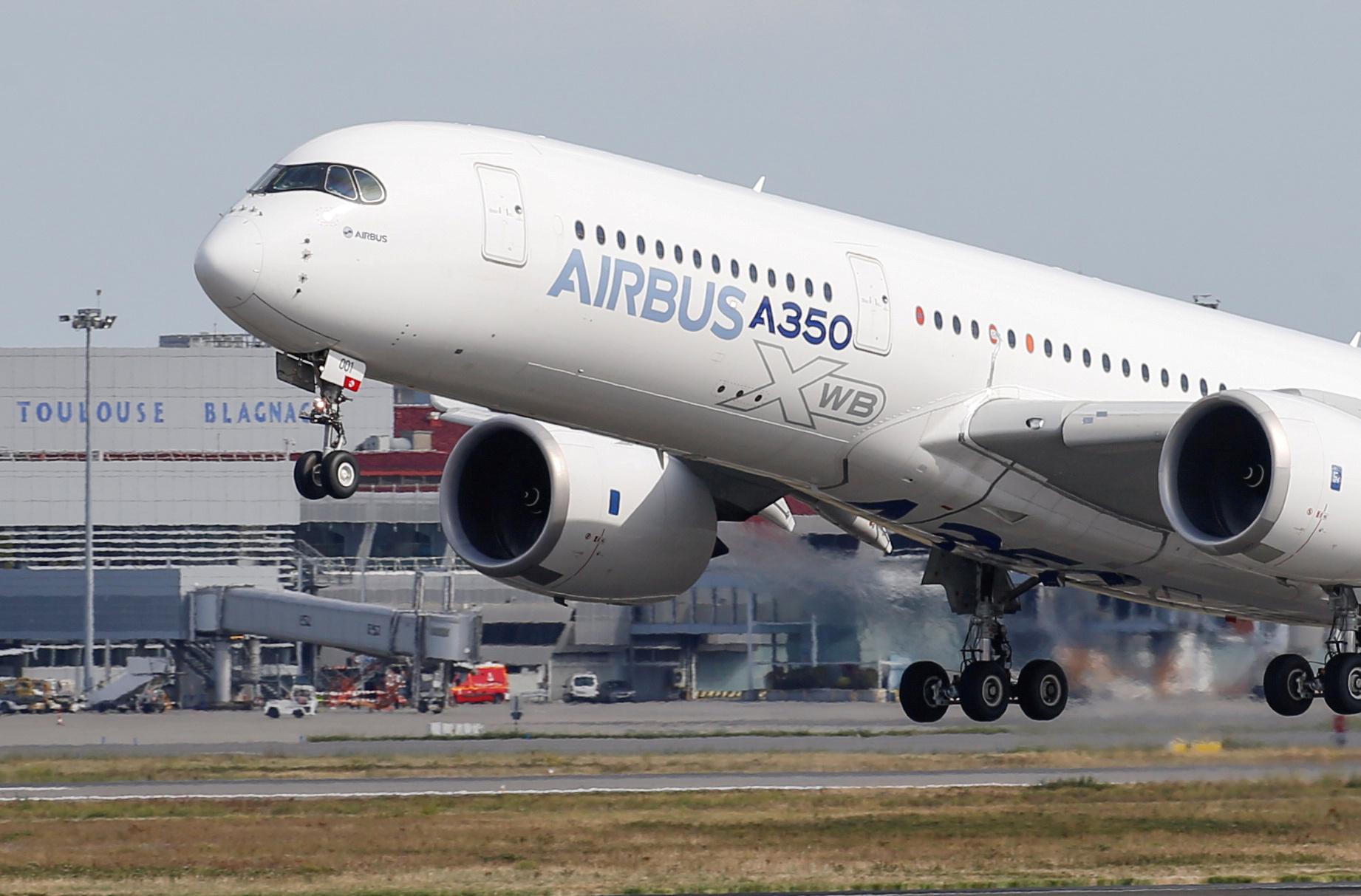 The warning by Chief Executive Guillaume Faury in a news interview came as Airbus announced May deliveries well below normal, despite a partial recovery to 24 jets.

Planemakers and lessors have received multiple requests from airlines to delay deliveries due to the slump in air travel.

Faury told Politico that some airlines, which he did not identify, had refused to take calls at the height of the crisis, but that he hoped for a compromise.

“It will remain, I hope, the exception because we always try to find a different route than going to court,” Faury said.

“But if and when airlines – and it’s happening – have no other choice than fully defaulting and not proposing something better than nothing, or are not willing to do it, then (lawsuits) will happen.”

Industry sources said such public warnings are rare in the tight-knit aviation market and could backfire.

But they noted the disruption is so great that Airbus is adopting a more aggressive stance, bracing itself for a repeat of turmoil such as the 2001 collapse of Swissair and Sabena.

It has sent out dozens of default notices to airlines in a step that can lead to lawsuits but undermine relations, the sources said. Some airlines have responded angrily in private.

Qatar Airways this week warned Airbus and Boeing to defer deliveries or face a loss of future business, without saying whether it had received any formal notices.

Default notices or formal warnings are more common than court cases in aviation but are usually issued sparingly, in part because they can trigger covenants in financing contracts.

In a deliberate signal to the aviation market last month, Airbus unusually placed six planes originally intended for AirAsia (AIRA.KL), which has halted taking jets, up for sale. Financial sources said no buyer had been found.

Planemakers lifted output to record levels before the crisis, but there had already been signs that a prolonged boom was fading and that airlines were facing a glut of aircraft.

Several financiers said that manufacturers, while justified in protecting positions ahead of further airline bankruptcies, also had themselves to blame for over-producing.

“Many observers already believed before the crisis that too many airplanes were produced for too many airlines that did not have the solid business model and financial strength to deliver the growth embedded in their order books,” said Bertrand Grabowski, an aviation banker turned independent adviser.

“Trees do not grow to the sky and already the industry was at the end of its cycle,” he added.

Even though some low-cost airlines are regularly taking aircraft for which they managed to raise financing before the crisis, financial sources say that window is expected to narrow soon as banks and lessors hesitate to provide new finance.

(This story fixes typo in paragraph 3)