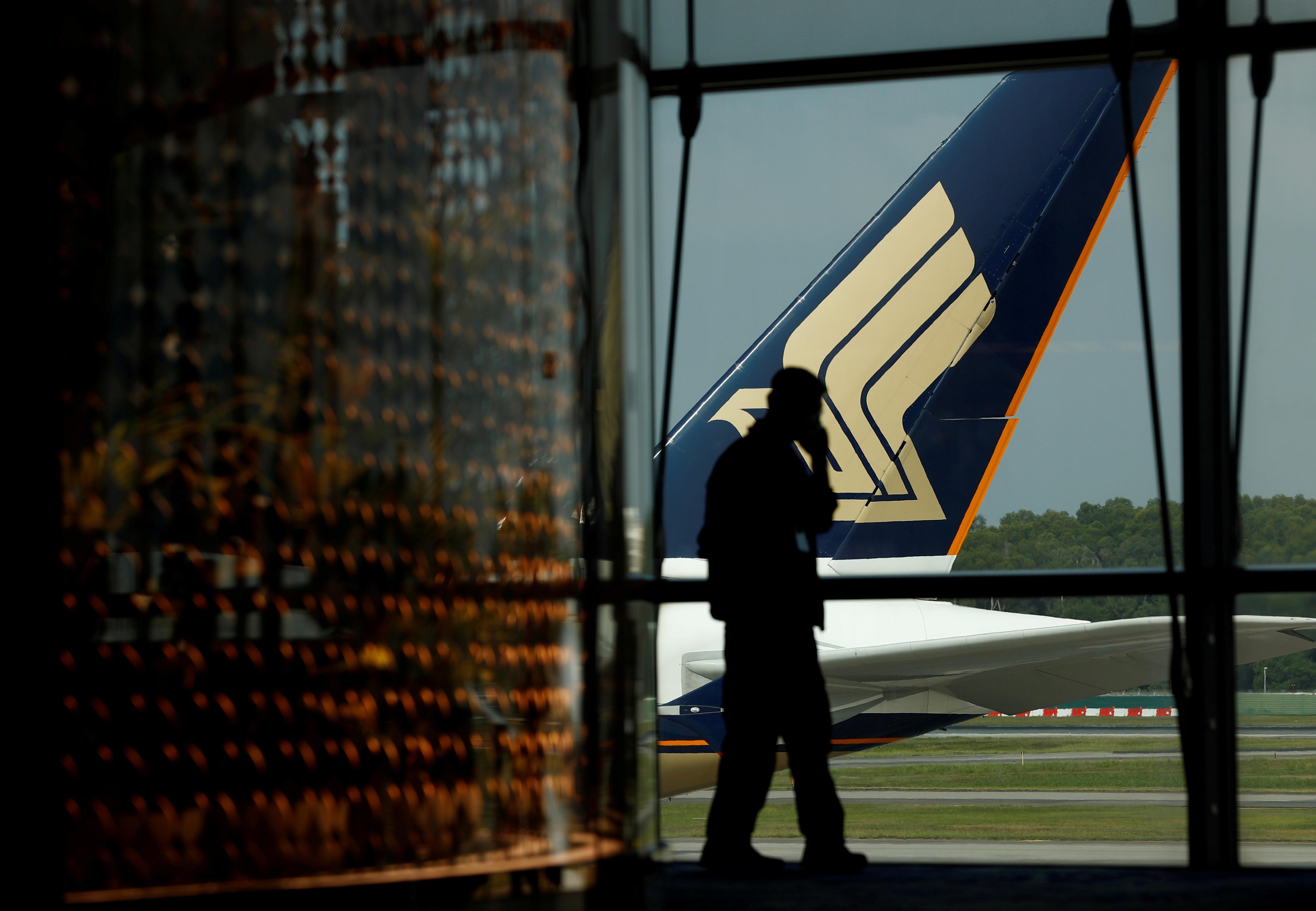 (Reuters) – Singapore Airlines Ltd (SIAL.SI) said on Monday that it had secured about $1 billion in credit facilities, in addition to the S$8.8 billion ($6.32 billion) it recently raised from a rights issue, to help it weather the COVID-19 pandemic.

Global airlines have taken a huge blow as curbs imposed to stop the spread of the coronavirus led to a plunge in travel demand, leading to a liquidity crisis at firms. Singapore Airlines’ total financing is among the biggest raised by any carrier amid the global health crisis.

Singapore Airlines said it had raised S$900 million through loans on some of its aircraft. It had also arranged new lines of credit and a short-term loan with several banks for further liquidity of more than S$500 million.

“During this period of high uncertainty, SIA will continue to explore additional means to shore up liquidity as necessary,” the company said in a statement.

On June 5, the company raised about S$8.8 billion through a rights issue, which was backed by existing shareholder Temasek Holdings [TEM.UL].

Singapore Airlines added that the maturity dates for some of its debts had been extended to 2021 or later, ensuring an available liquidity of more than S$1.7 billion.

The company also has the option to raise up to a further S$6.2 billion in additional mandatory convertible bonds until up to July 2021.