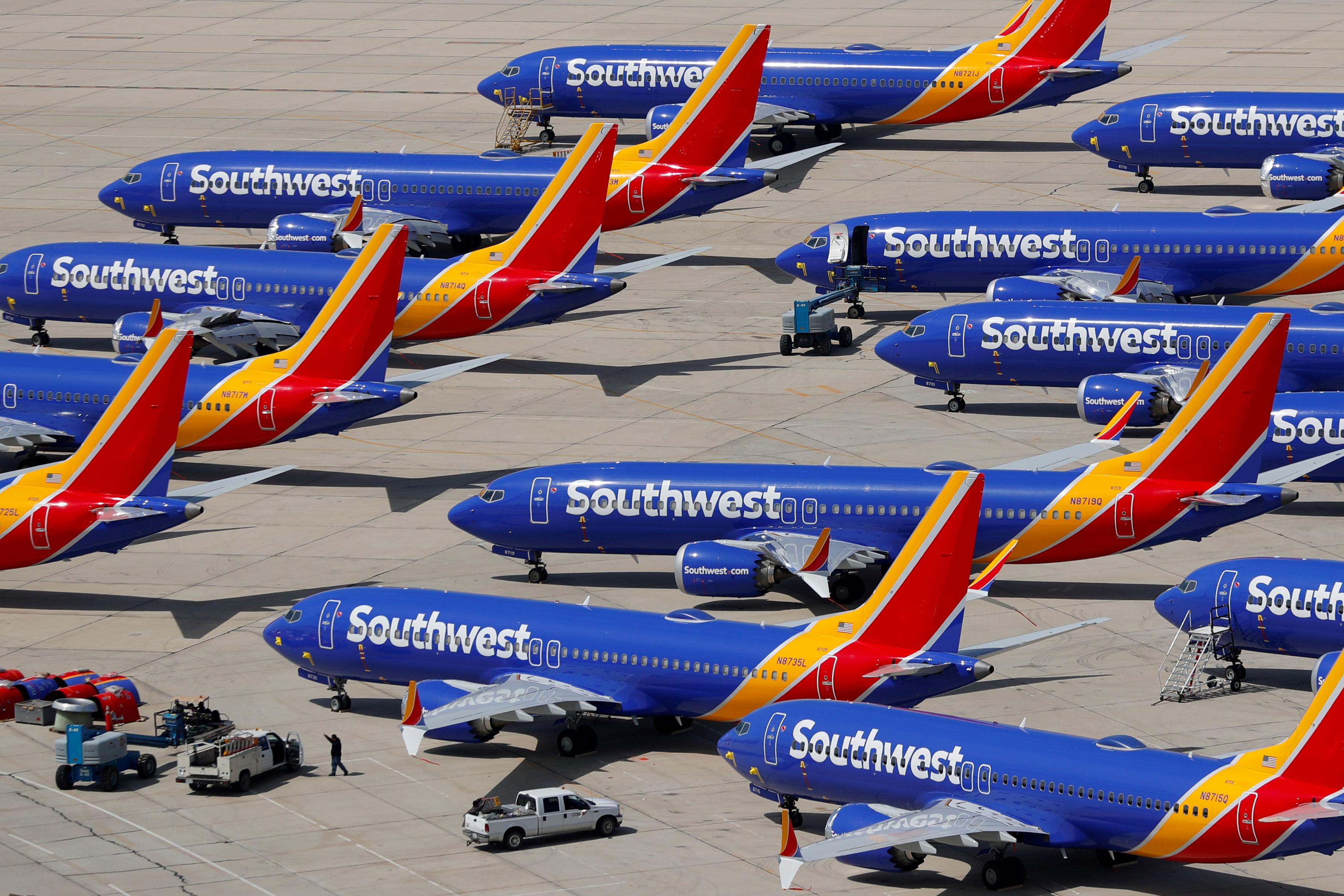 (Reuters) – Southwest Airlines Co (LUV.N) will sell and lease back 20 planes for gross proceeds of about $815 million, the company said in a regulatory filing on Friday.

The move will help Southwest save cash at a time when U.S. airlines collectively burn more than $10 billion a month. Passenger traffic in the country has fallen by 95% since March because of the coronavirus pandemic.

Southwest’s deal involves 10 Boeing 737-800 aircraft and 10 737 MAX 8 aircraft. The airline did not specify who it was selling the planes to and the duration of the leaseback agreement.

Last month, rival United Airlines (UAL.O) agreed to sell and lease back 22 planes to aircraft investor Bank of China Aviation. United, however, did not specify the size of the deal.

Southwest said bit.ly/3be71WI it would use the money raised for general corporate purposes.