(Reuters) – The S&P 500 treaded water on Thursday as investors awaited a new fiscal aid package to prop up the economy, with data showing a staggering 31.3 million Americans were receiving unemployment checks in mid-July. 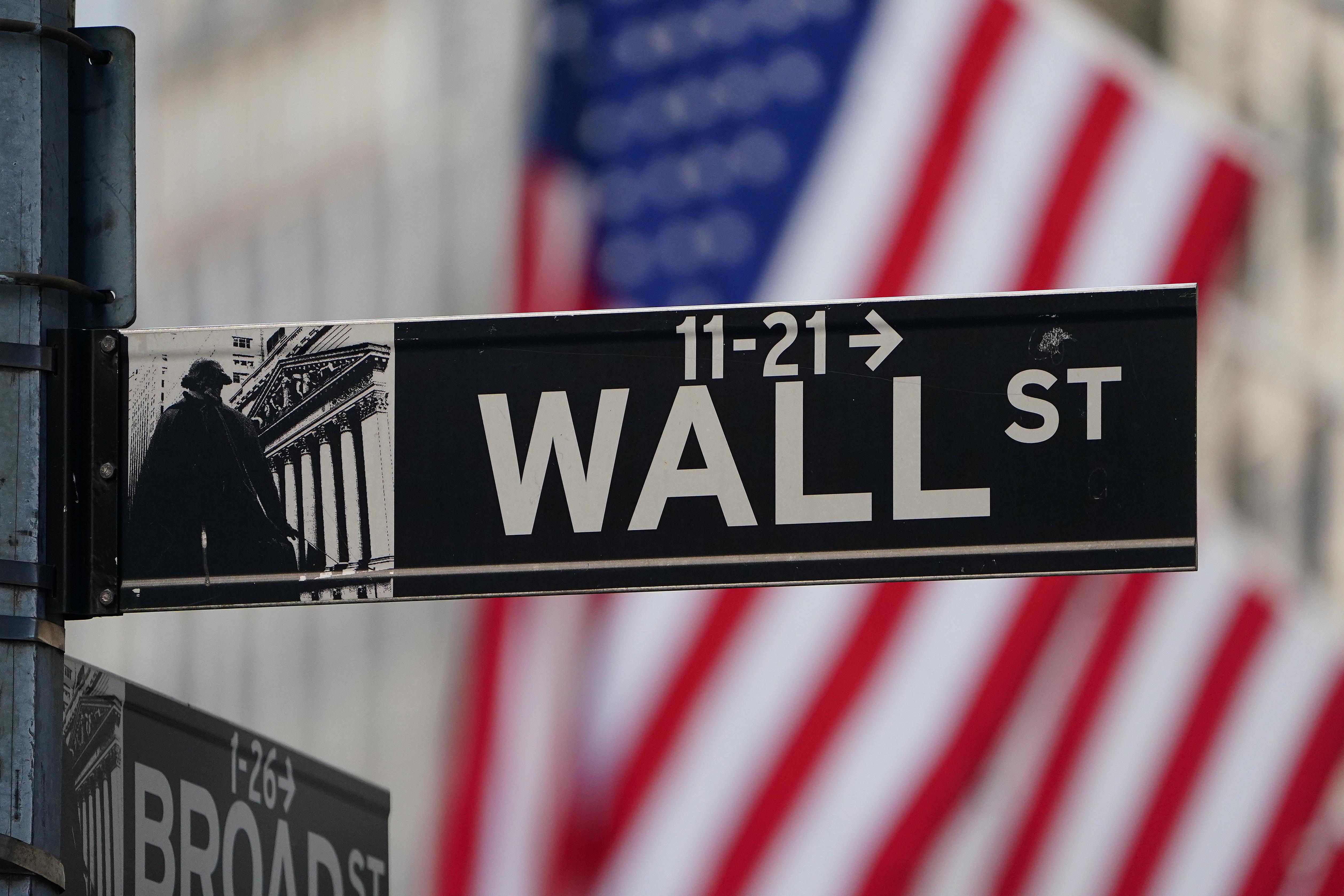 The tech-heavy Nasdaq clinched a new record high in early trading. The benchmark S&P 500 and blue-chip Dow were about 2% and 8% away from their own peaks scaled in February.

Economic data released on Thursday painted a mixed picture as Labor Department numbers showed a first fall in jobless claims in three weeks, while a separate report showed a 54% surge in job cuts announced by employers in July.

The focus now shifts to July jobs report on Friday.

“The (stocks) treading water might be waiting for tomorrow’s actual number… The other most important thing that’s going on is the stimulus bill, and the lack of agreement between the White House and the Democratic party as to what the deal ought to include,” said Tom Martin, senior portfolio manager at GLOBALT Investments in Atlanta.

Top congressional Democrats and White House officials will try again on Thursday to find a compromise on major issues including the size of a federal benefit for the unemployed as they work towards a relief legislation.

But Wall Street’s main indexes are set for a second straight weekly gain, powered by heaps of fiscal and monetary stimulus and better-than-feared second-quarter earnings.

The corporate results season is now in its final stretch, with about 424 S&P 500 firms having reported so far. Earnings have been about 22.5% above analyst expectations, according to IBES Refinitiv data, the highest on record since 1994.

Healthcare shares .SPXHC fell the most among major S&P sectors.

Among individual shares, Becton Dickinson and Co (BDX.N) dropped 8.7% after posting quarterly revenue below estimates as delayed elective procedures during coronavirus-led lockdowns squeezed demand for some of its devices.

Bristol-Myers Squibb Co (BMY.N) gained 2.9% after the drugmaker raised its annual profit forecast on hopes of a recovery in demand for its hospital-administered drugs.