Sport is always in style, as evidenced by the flooded field of athletic labels.

Currently in the U.S., more than one-third of all female high schoolers play sports — amounting to 2.4 million people — and the number of women playing university sports has tripled. The pandemic has also helped to spike interest in activities. Women’s athletic-minded interests are not expected to wane any time soon.

To that end, the upcoming multicity exhibition “Sporting Fashion: Outdoor Girls 1800 to 1960” will start a three-year run in July. Organized by the FIDM Museum in partnership with the American Federation of Arts, the show will feature 700 different objects representing about 40 different sports. FIDM Museum and Galleries curator Kevin Jones said the show will cover “the full development of what is known today as women’s sportswear or sport uniform.”

While giant players such as Nike, Adidas and Under Armour sponsor internationally known athletes, a few upstart companies are courting weekend warriors and fitness enthusiasts. Undaunted by the competition, two golf-friendly start-ups have joined the mix. Both companies, Byrdie Golf Social Wear and Shee Golfs, were started by women. The former is a direct-to-consumer business that was created by Rachelle Williams and Hayden Shoffner, who met working at the luxury boutique Capitol in Charlotte, N.C. Accustomed to speaking with shoppers about their preferences and needs, the pair have taken a consumer approach to developing golf. 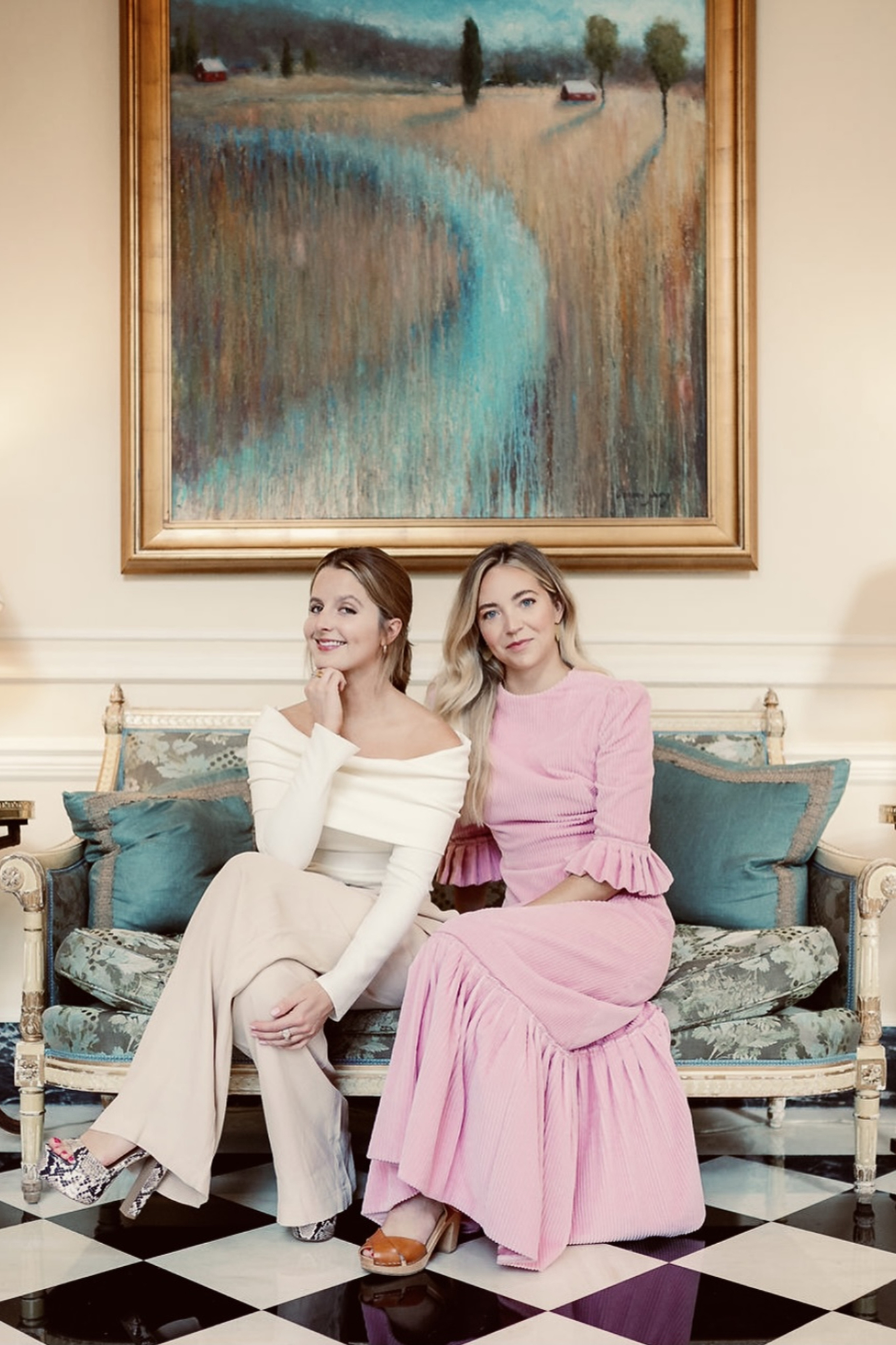 Launched earlier this year, Shee Golfs was the brainchild of sisters Isabelle and Kat Shee. The duo started sharing their easygoing approach to golf and behind-the-scenes content on YouTube late last year. Isabelle is nicknamed “Sock Girl” for wearing knee-high socks. Her 158,000-plus Instagram followers can link to the Inside Story site to buy socks.

Williams has been the buying director at Capitol for the past seven years. When the coronavirus crisis suspended work-related travel, she put pen to paper to map out a plan for Byrdie. Williams had hired Shoffner as an intern and after attending college and spending some time in New York, Shoffner returned to Charlotte and the pair teamed up again.

Each of the brand’s styles was inspired by an item in Williams’ late maternal grandmother’s, Lena Cole, wardrobe. “I grew up in a family where if you wanted to spend time with your grandparents or your mom or dad, you had to be on the course with them,” she said. “I grew up really idolizing my grandmother’s wardrobe. She was so chic. She was Southern. She would come home, change her shoes, put a little heel on, put Chanel red lipstick on and smoke a Virginia Slim. She would pour a drink, be cooking in the kitchen and I worshipped the ground she walked on.”

Williams’ grandparents are founding members of High Meadows Golf & Country Club in Roaring Gap, N.C. Byrdie is named after her grandfather Byrd McDonald, and her grandmother’s name is in the company’s LLC. “It is truly a family heritage brand,” she said.

The blue plaid “Hayden” dress with a popped collar, a floral mock neck top, the “Jackie” skort, the plaid “Pamela” blouse and high-waisted “Rachelle” shorts are among the top sellers. The collection will have a few new designs sprinkled in each season. Noting how the golf market has “a ton of skorts and a classic polo,” Byrdie plans to add items like wide-legged trousers and a Masters’ caddie-inspired jumpsuit.

”Being on the wholesale side, I see how brands grow too quickly and lose their identity,” Williams said.

The direct-to-consumer site officially launches this month following a soft launch at the end of March that led to selling nearly all 600 units in the first three weeks, she said. Dallas, Palm Beach, Fla., New York and California are key hot points for the Charlotte-based business. The launch party will be Thursday at Capitol in Charlotte and other events will be held in Atlanta, as well as at Saint Bernard in Dallas. Retail monthly sales are expected to be upward of $50,000.

The collection is made in New York City’s Garment District with all sourcing being domestic, too. The brand’s fabric manufacturer is in Missouri and its patternmakers are in South Carolina. Down-the-road, the company plans to have traveling trunk shows and to sell online.

Byrdie and Shee Golfs aren’t the only new developments in the sports apparel world. With May being National Tennis Month, the tenniswear company L’Oeuf Poche has introduced apparel with SPF protection. The brand’s name translates to “the poached egg” in French. L’Oeuf is said to be traced to the origin of the tennis term “love,” because an egg resembles a zero. Poach is another tennis term that is used when a doubles player playing the net crosses the court to volley a shot that was intended for his or her partner.

Pedal House, a boutique spinning studio, moved into the former SoulCycle space in Union Square last month. The company was started by Joey Foley and Nada Foley. Riders will find signature Pedal House apparel, as well as athleisure labels like Nylora activewear. In the past month, 100 units of Pedal House’s $80 premium signature sweatshirts and $30 T-shirts, and Nylora’s $200 leggings and $100 sports bras have been sold, a company spokeswoman said. Goss New York $150 shorts will be offered in the coming weeks.