(Reuters) – U.S. stock index futures jumped about 4% on Tuesday, clawing back dramatic losses recorded a day earlier on rising hopes for coordinated policy easing to avert a global recession from the coronavirus epidemic. 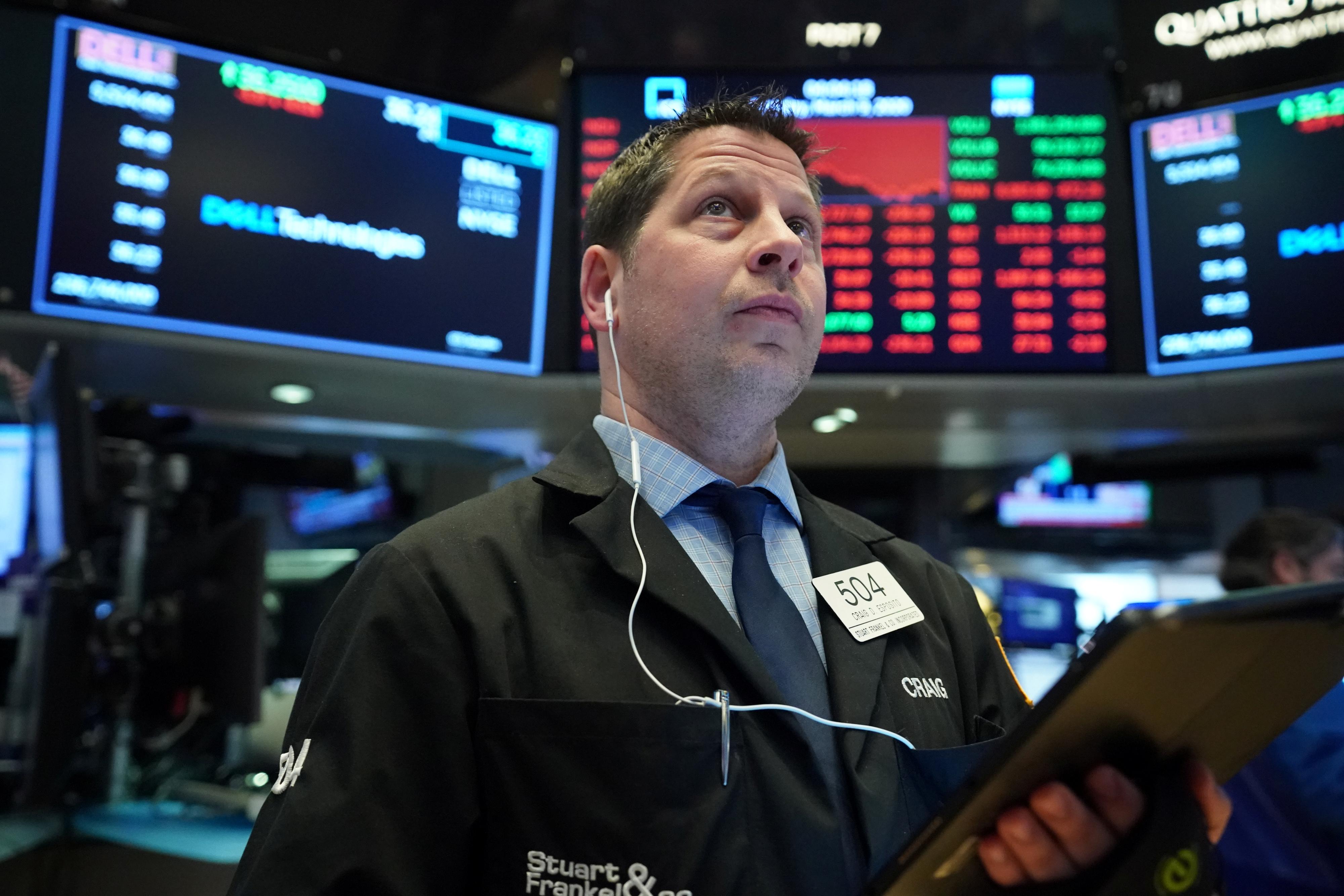 The selloff on Monday was so sharp it triggered trading halts put in place in the wake of 1987’s “Black Monday” crash, with the blue-chip Dow Jones shedding as much as 2,000 points and the indexes slipping toward a bear market.

Markets now await President Donald Trump’s news conference on Tuesday, a day after he promised “major” steps to combat the virus outbreak and said he would discuss a payroll tax cut with congressional Republicans.

“For markets, confidence and, ultimately, economic activity to turn up again, we will need clear evidence that the spread of the virus is being held back sufficiently to allow health systems to cope,” said Holger Schmieding, chief economist at Berenberg.

The number of confirmed virus cases in the United States rose to 668 on Monday, from over 500 a day earlier.

Meanwhile, Italy has been placed under nationwide lockdown until next month and Japan unveiled a $4 billion package to help combat the outbreak.

Oil also recouped some losses from its biggest one-day decline since the Gulf War in 1991, supported by expectations for a settlement to the price war and potential U.S. output cuts. [O/R]

Focus will also be on the showdown between Democratic presidential hopefuls Joe Biden and Bernie Sanders in Michigan, following the former vice president’s near sweep on Super Tuesday.