NEW YORK (Reuters) – A gauge of global equity markets climbed on Thursday on optimism for a speedy economic recovery and a massive stimulus plan in Europe helped lift regional stocks and the euro, while gold rebounded on a safety bid on deteriorating U.S.-China relations. 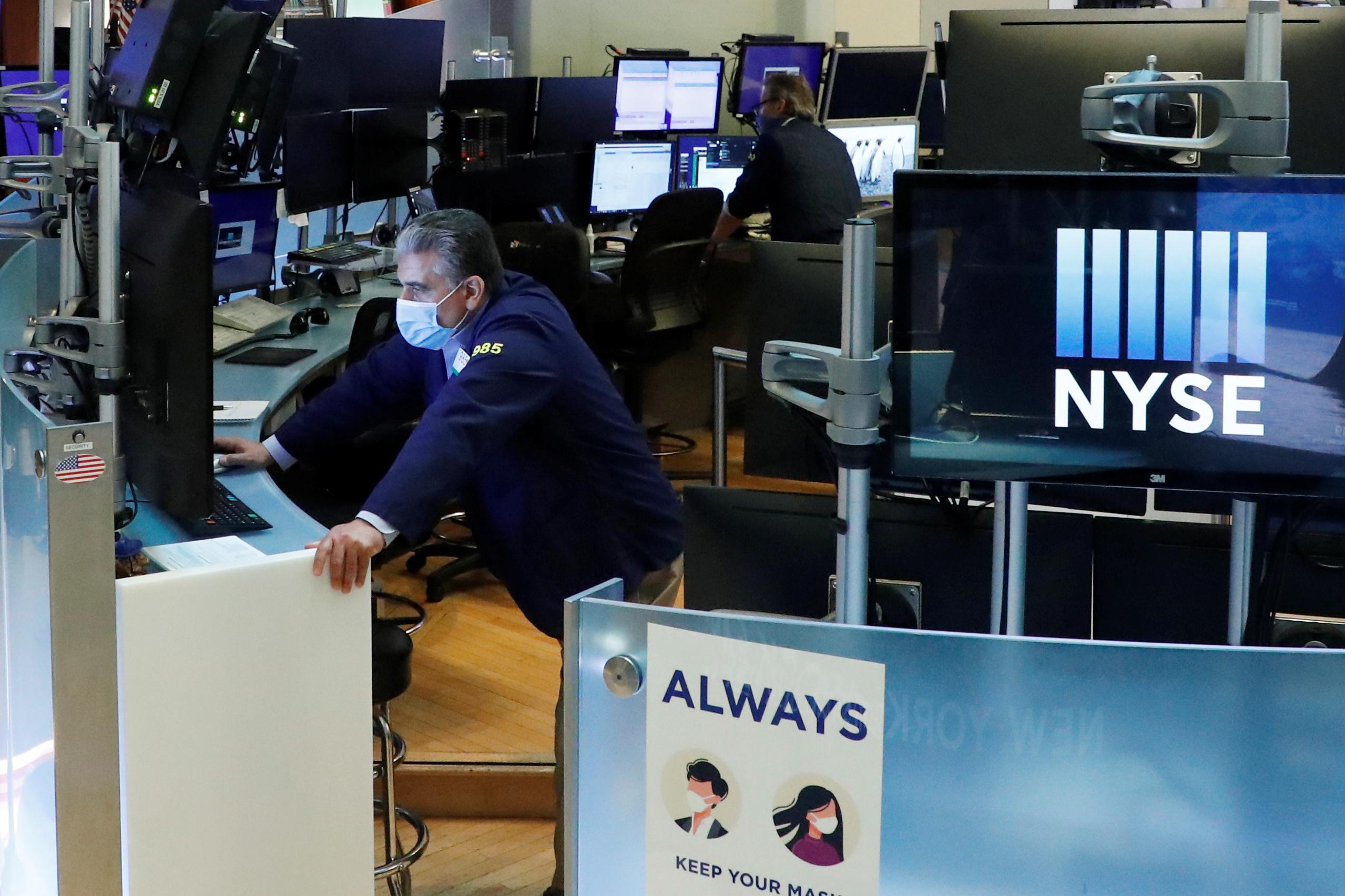 MSCI’s gauge of stocks across the globe rose 0.46% but Wall Street ended lower after a late-session reversal on headlines that President Donald Trump would hold a news conference on Friday about China.

Markets are slowly realizing the escalating tensions between the U.S. and China is not going away and represent headwinds for the global economy, said Ed Moya, senior market analyst at OANDA in New York.

“There’s going to be some push back. No one was anticipating that in the immediate future,” Moya said. “It could derail some of the reopening momentum we’ve had.”

Investors have largely turned a blind eye to renewed U.S.-China tensions and instead are focused on the reopening of business activity, Candice Bangsund, a global asset allocation portfolio manager at Fiera Capital in Montreal, said earlier in the session.

“Stocks have maintained that positive momentum largely reflecting optimism that growth will recover as COVID lockdowns are eased and economies progressively reopen,” Bangsund said. “Enhanced government stimulus announcements this week out of Europe and Japan have emboldened that risk-on trade.”

In Europe, the pan-regional STOXX 600 index rose 1.64% to an 11-week high on the European Union’s plan to prop up the bloc’s coronavirus-hit economies with a 750-billion-euro ($828 billion) recovery fund.

Stocks on Wall Street closed lower, as early gains in healthcare and technology stocks were overtaken by falling bank and consumer discretionary shares.

U.S. government debt yields rose as stocks gained, reducing demand for safe-haven bonds, before the Treasury is due to sell a record $38 billion of seven-year notes.

Saudi Arabia and some other OPEC oil producers are considering extending record-high output cuts until the end of 2020 but have yet to win support from Russia, according to OPEC+ and Russian industry sources.