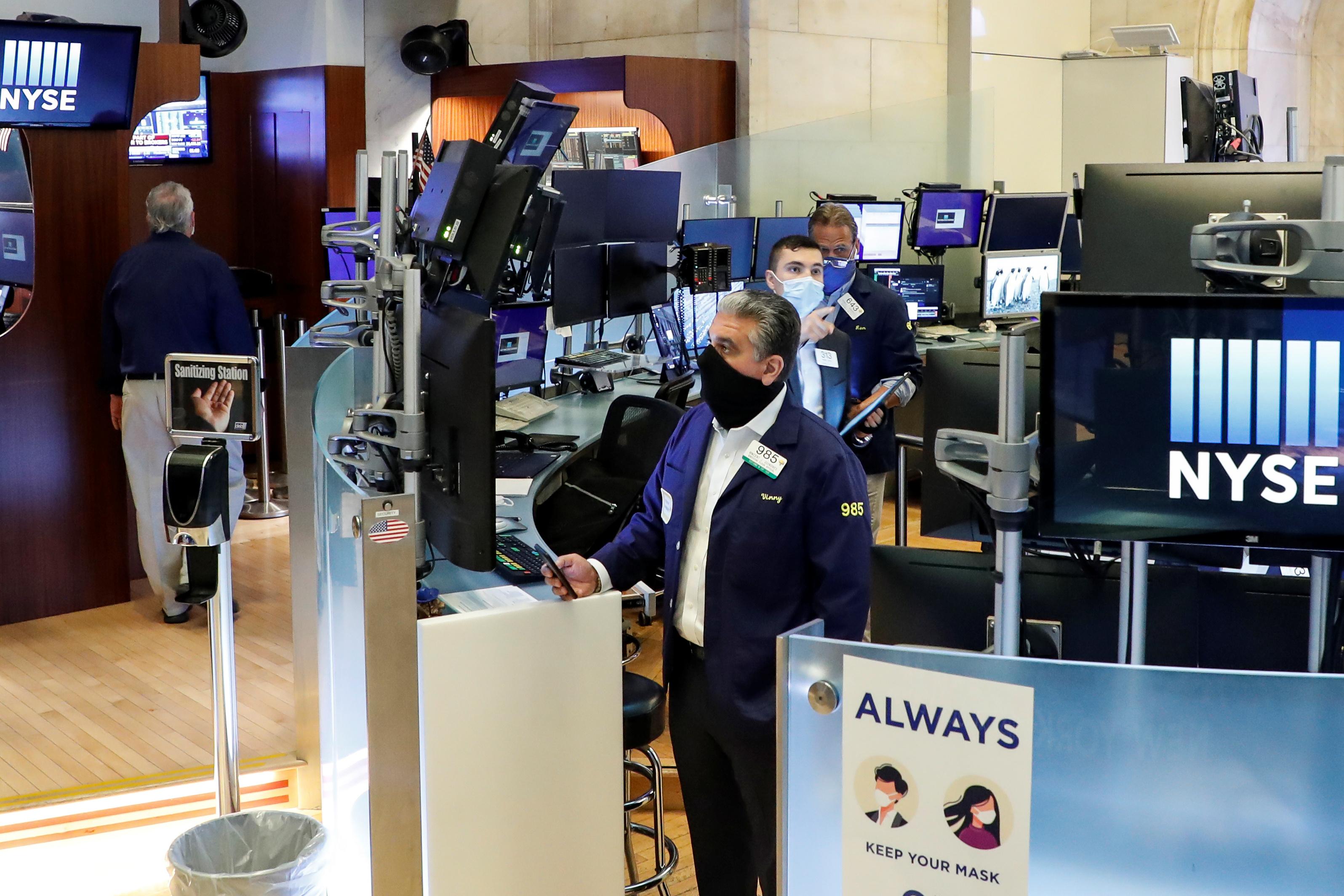 China’s parliament on Thursday passed national security legislation for the city, throwing its freedoms and its function as a finance hub into doubt.

U.S. President Donald Trump said he would hold a news conference on China later on Friday. Trepidation about a further deterioration in Sino-U.S. relations, which have soured considerably through the COVID-19 pandemic, put investors on edge.

Overnight in Asia, MSCI’s broadest index of Asia-Pacific shares outside Japan .MIAPJ0000PUS fell 0.2%. Japan’s Nikkei .N225 retreated from a three-month high and the yen rose to a two-week high of 107.06 against the dollar, while bonds rose.

If the United States no longer thinks Hong Kong is sufficiently autonomous and no longer merits special treatment under U.S. law, the reaction would be a small downdraft, as the market should be expecting that, said Yousef Abbasi, global market strategist at INTL FCStone Financial Inc in New York.

“But if you get further sanctions and something akin to walking back the Phase 1 trade deal, the concern has to be graver because now we have to worry about retaliation from China,” Abbasi said.

Hong Kong’s Hang Seng index .HSI declined 0.8% and has lost about 3% in the two weeks since news of China’s security legislation broke. [.HK]

U.S. Federal Reserve Chair Jerome Powell was scheduled to speak at 1100 a.m. EDT/1500 GMT. The market’s focus will be on the central bank’s long-term plans, including the likely restart of large-scale bond-buying.

Massive amounts of government stimulus offset reams of grim economic data to prop up stocks in May. The S&P 500 .SPX is up around 4% for the month and on track for its best May since 2009.

A rally in the risk-sensitive Aussie dollar AUD=D3 is slowing, but the currency has gained nearly 2% for the month and sits 20% above March lows.

MSCI’s All Country World Index .MIWD00000PUS, which tracks stocks across 49 countries, is on track for a 3.5% gain this week – its best weekly performance since April.

Optimism has grown as countries have lifted lockdowns, spurring hopes for a speedy economic recovery.

The number of Americans seeking jobless benefits fell for an eighth straight week last week and New York has outlined plans for re-opening.

The euro EUR= was headed for its best month since December as the European Union’s 750 billion-euro coronavirus recovery fund fueled optimism about the EU’s political future. [FRX/] It hit a two-month high of $1.1114 and last traded at $1.1119.

The dollar fell 0.366% =USD against a basket of currencies.

Both contracts are headed for their biggest monthly gains in years as production cuts and optimism about demand recovery led by China supported prices.