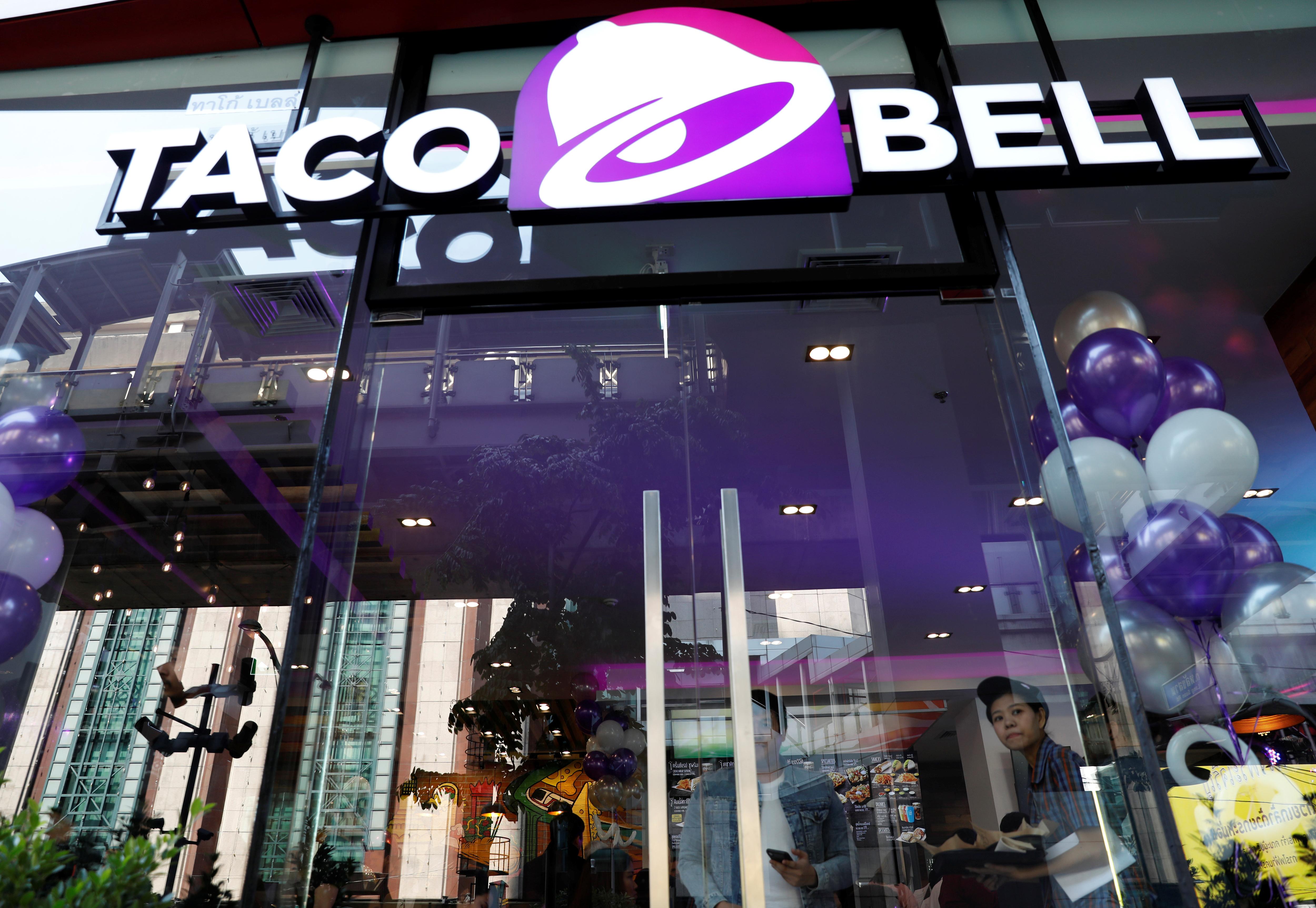 Yum invested about $200 million in Grubhub in 2018 and struck a partnership to deliver food from thousands of its KFC and Taco Bell restaurants across the United States.

But the relationship apparently soured after Yum – which also owns Pizza Hut and Habit Burger – broadened its delivery partners to include two of Grubhub’s biggest rivals, Uber Eats and Postmates, according to the complaint in New York state court.

That led Grubhub last week to throw out its five-year contract with Yum after just two years. Instead, Grubhub sought to impose steeper fees on Yum’s franchisees and customers and said Yum had lost its right to a seat on Grubhub’s board, the complaint alleged.

Grubhub did not respond to a Reuters’ request for comment.

The dispute comes as more restaurant brands have opened up once exclusive relationships with individual delivery partners amid an increase in demand, which accelerated during the coronavirus pandemic.

While Yum franchisees would still pay Grubhub 0% commissions for marketing and delivery services, they would now have to pay the full 3.05% plus $0.30 per transaction, the complaint said.

What’s more, Grubhub said it would start collecting a 17% diners fee, which the customers themselves could have to pay for if Yum franchisees increased menu prices or charged service fees to make up for the extra charge.

The delivery agreement had protected Yum by requiring Grubhub to pay a $50 million termination fee should Grubhub become controlled by a third-party – which could apply to the Just Eat Takeaway deal.