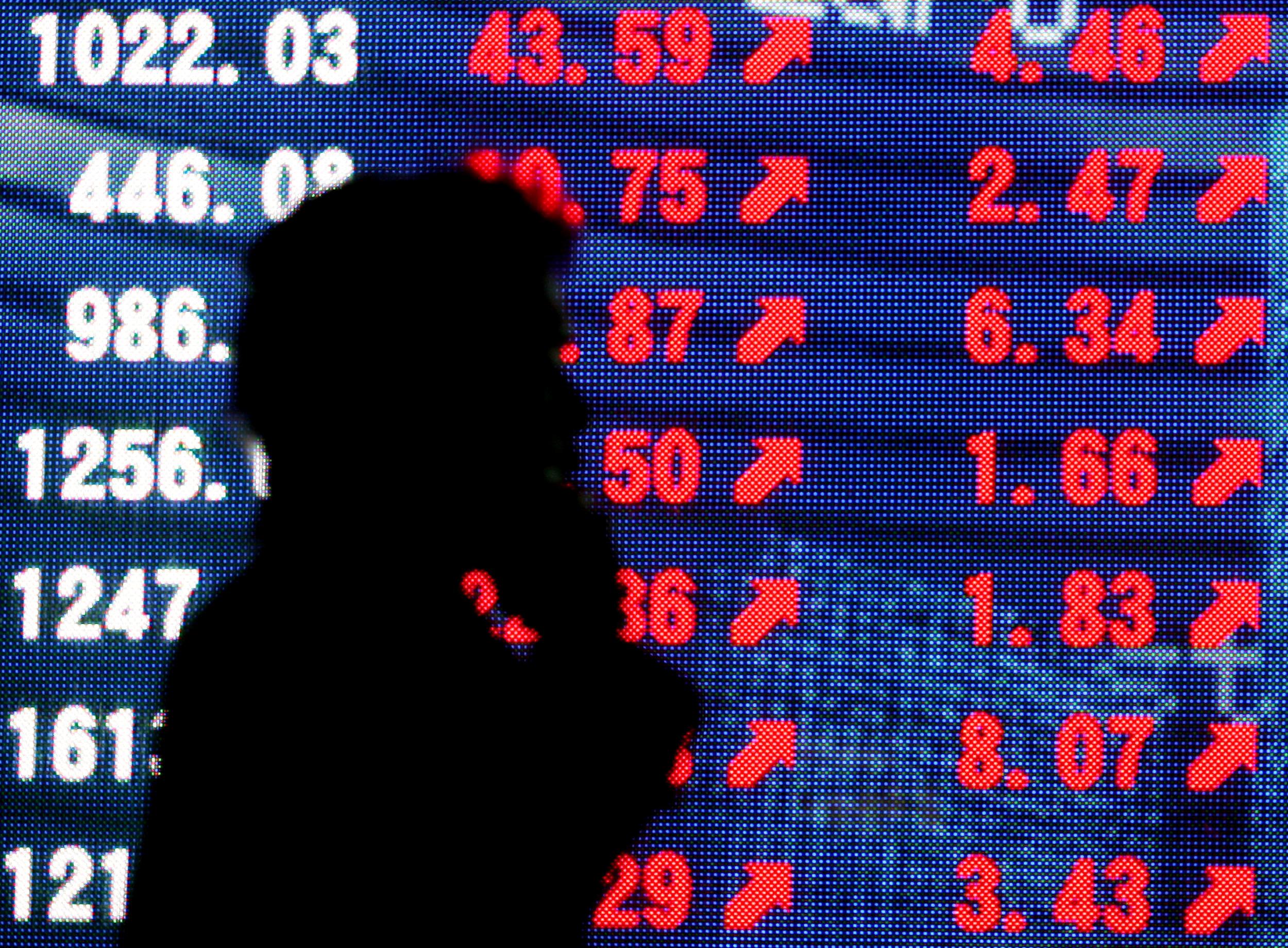 1/ THE END OF THREE ARROWS

Japan watchers are split on its success. The central bank’s “bazooka” stimulus programme improved business sentiment and weakened the yen, giving exporters windfall profits that trickled down to wages and new jobs.

But the country has also been sinking deeper into recession and Abe leaves behind a pile of unfinished business. Investors are keen to figure out who his successor could be and what this means for the legacy of Abenomics.

Friday’s August non-farm payrolls will be a reality check on the devastation wreaked by the coronavirus pandemic on Main Street, even as Wall Street rallies to record highs.

Jobs data is also in focus after Federal Reserve Chairman Jerome Powell rolled out a sweeping rewrite of its approach, saying the Fed would put more weight in bolstering labour markets. Meanwhile, the S&P 500 hit record highs, powered by Amazon, Microsoft and Apple in a rally that has accentuated the divide between the blistering stock market and a still-badly damaged U.S. economy.

Fresh readings of China’s factory activity should provide a health check on the world’s second-largest economy.

The vast industrial sector is steadily returning to levels seen before the pandemic paralysed huge swathes of the economy early this year.

Pent-up demand, stimulus-driven infrastructure and surprisingly resilient exports have been the main drivers propelling the rebound, but private consumption is lagging as consumers remain cautious about spending.

Signals point in the right direction. Industrial profits grew in July at the fastest pace since June 2018.

The official PMI, scheduled for Monday, is seen picking up moderately to 51.2 in August from July’s four-month high of 51.1 and Tuesday’s Caixin factory PMI is expected to ease to 52.7 from 52.8 in July.

Data releases across bigger emerging markets should provide fresh reading on how developing nations are weathering the post-pandemic landscape.

Turkey’s GDP reading due on Monday is expected to show a contraction of nearly 12% in the second quarter, which would be its worst year-over-year performance in over a decade.

Turkey’s lira has tumbled to record lows in recent weeks and the economy, suffering also from a severe hit to tourism, is expected to shrink for the full year.

Data on Tuesday is expected to show Brazil’s economy shrank 9.4% in the second quarter, as the country suffers the second worst coronavirus outbreak after the United States. Economic activity began to stir after President Jair Bolsonaro launched fiscal spending to deal with the COVID-19 aftermath, but optimism has been dented by fears this approach could derail his austerity agenda.

The euro zone’s benchmark bond issuer, Germany, is set to sell its first green bond in September, perhaps as early as next week.

The sale of at least 4 billion euros of new green debt marks a milestone for a market that accounts for less than 4% of global bond issuance, making it difficult for central banks and investors to build green bond portfolios.

Yet green bond supply is growing fast and stands to benefit from hefty state spending in the wake of the coronavirus shock.

Germany is a laggard. France issued its first green bond in 2017, others such as the Netherlands and Belgium followed. Still, Europe’s biggest economy now has its sights set on issuing green bonds across the yield curve quickly, providing a reference point that could encourage other sovereigns to sell green debt. Better late then never, as they say.